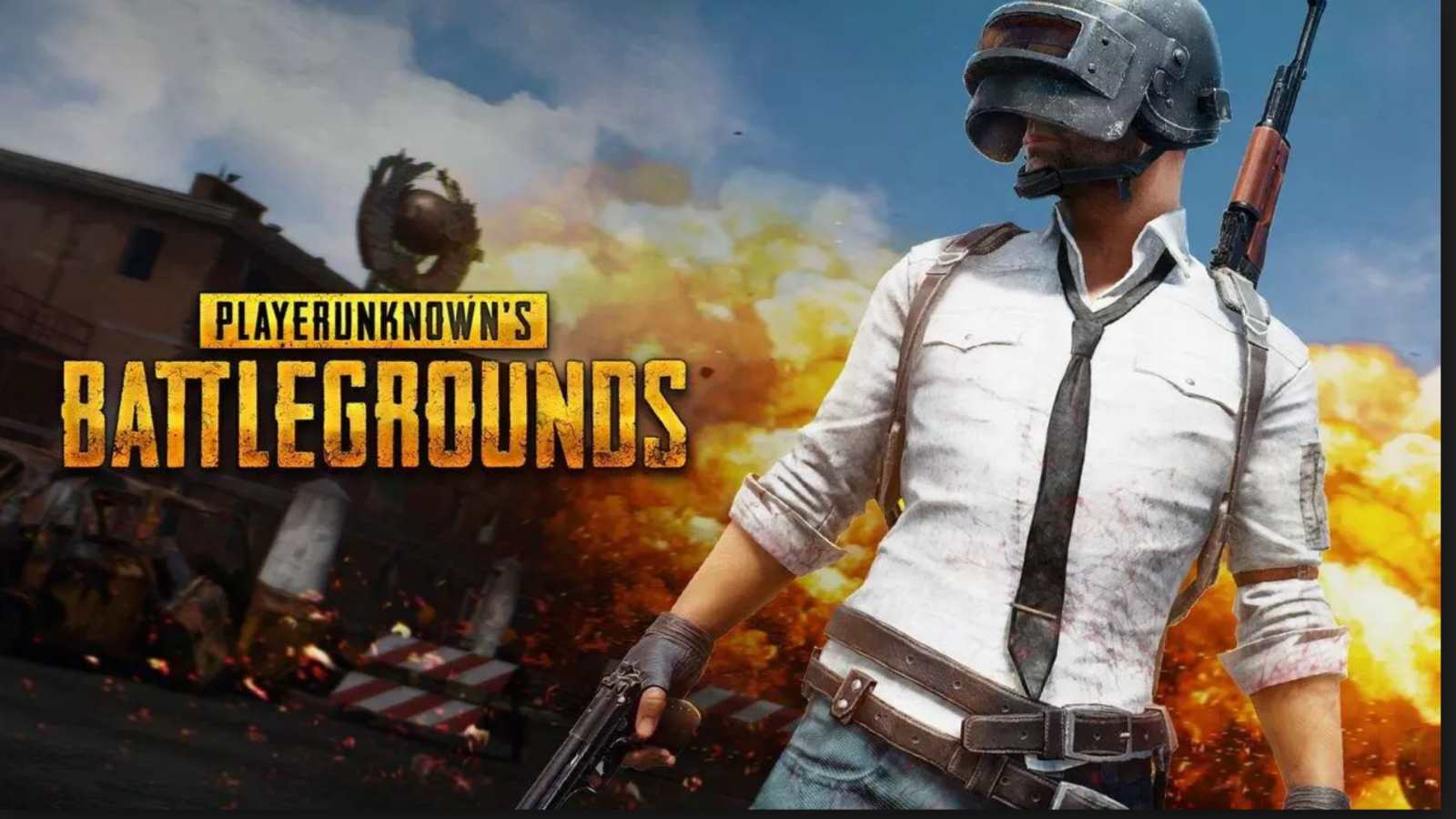 The new map, tropical Sanhok, is inspired by real world Thailand, and one of the biggest features of the map is the inclusion of cave systems. After spending some time in beta testing, the new map is out right now on Steam. However, if you play PUBG on your Xbox, you will have to wait a while, since the Xbox version will come out later during the summer of this year. Oh, have you noticed that PUBG is on sale? And, unfortunately, the reviews seem to be taking a turn for the worse, since recent reviews are "Mostly Negative", making the overall rating of the game "Mixed". 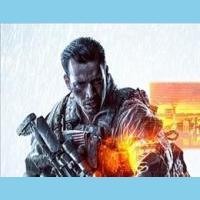 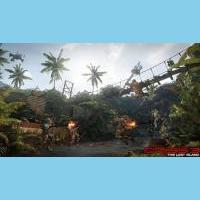