Before I start listing those games for you guys, I would like to give a brief idea of what games with gold mean and who can benefit from them for all of you who are new to Xbox gaming.

2. Who can benefit from it?

3. In which regions is it available?

Now that you have an idea, you definitely would want to know which games are included in that offer this month and we got you! Xbox Live Gold and Xbox Game Pass Ultimate members will have exclusive access to the following games for a limited time: 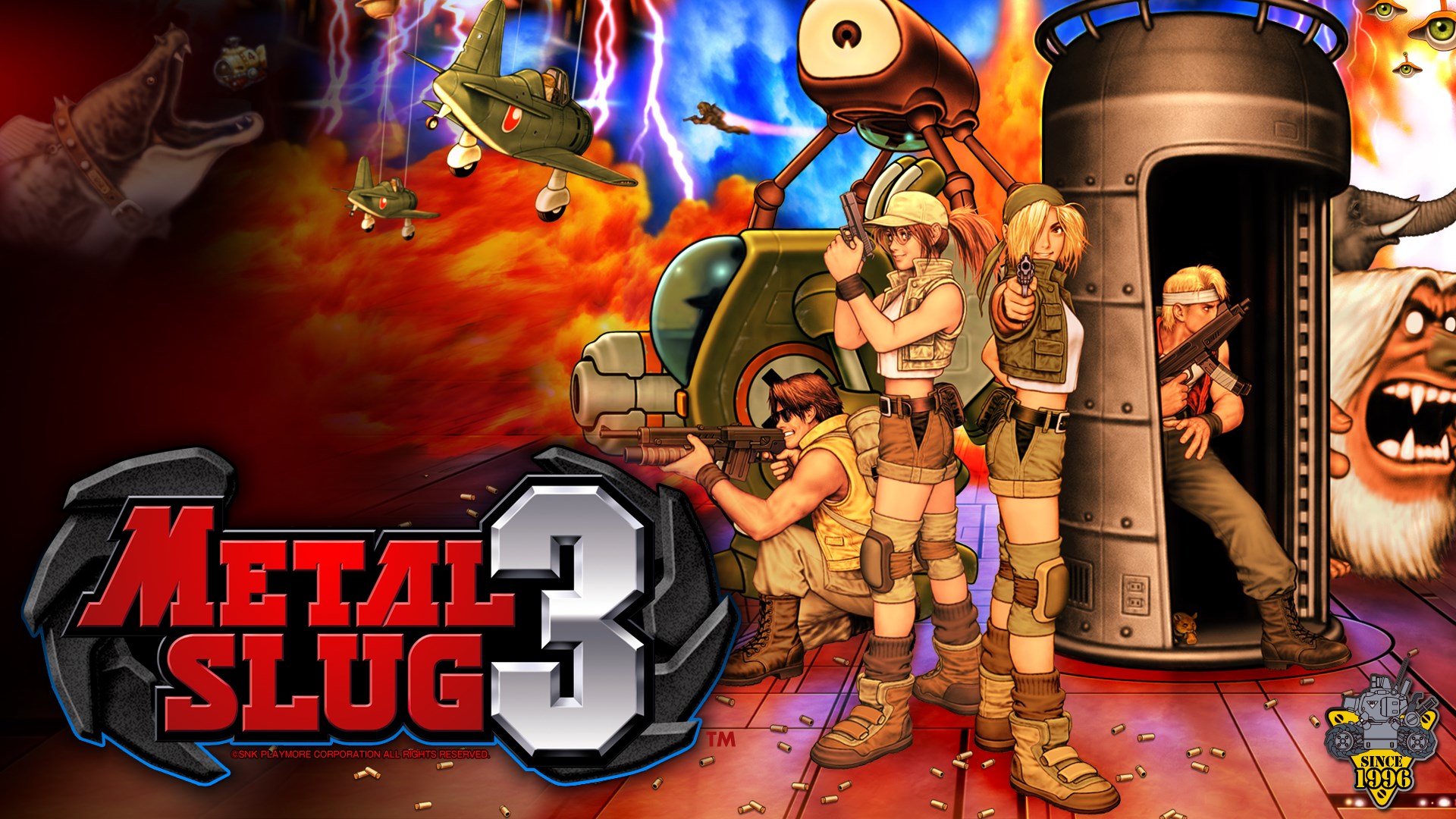 It’s Metal Slug everyone, you know it, your favorite run and gun shooting game, and it’s on the list for this month! Morden, the evil general is back with his devilish plan to rebuild the world. Marco, Tarma, Eri, Fio and you are in charge of finding out his plans and stopping him. You can use machine guns, handguns, grenades, and all those dope weapons to get rid of enemies through 5 thrilling stages. 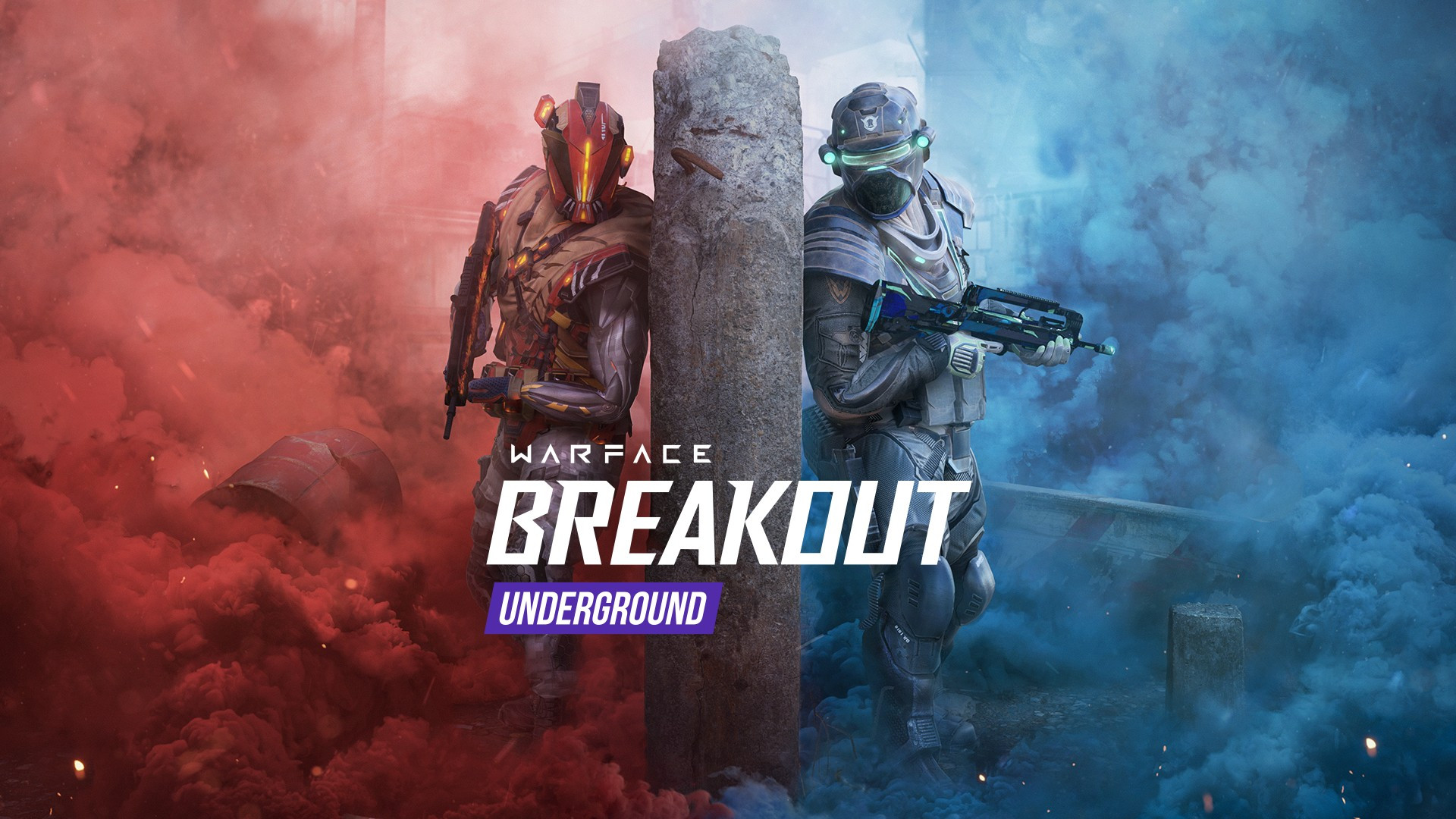 This is an online first-person shooter inspired by Counter-Strike’s concept. It is a gun-play-focused game where players are supposed to be the greatest mercenaries in a futuristic world.

Love weapons? Say no more because this game is all about them. With over 30 realistic weapons such as handguns, rifles, knives, shotguns you name it, you can arm yourself with these gadgets and discover their unique forces and damages to the enemies. And of course, since it is an online game, you have to be a good communicator to be able to play well and all communication tools are provided in the game, so no worries. 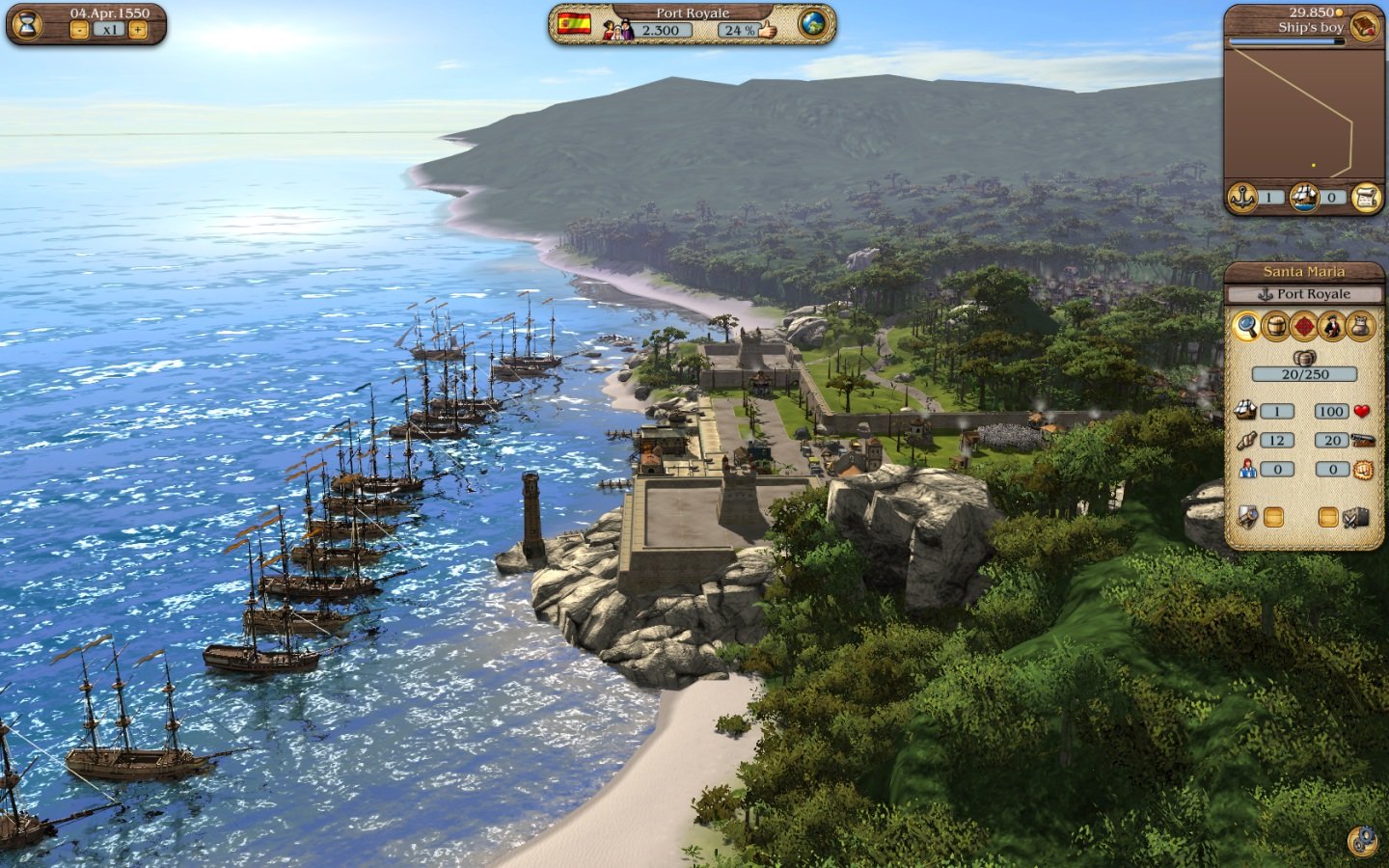 It’s all happening in the 17th century where the naval powers of England, Spain, France, and the Netherlands are fighting each other to see who will have the upper hand in colonizing territories. You are going to be a young captain who is working hard to get a good reputation and gain fortune. You will have to be an adventurer and trader who should conquer cities, gain notoriety, go bounty hunting and be the pirate he is supposed to be. 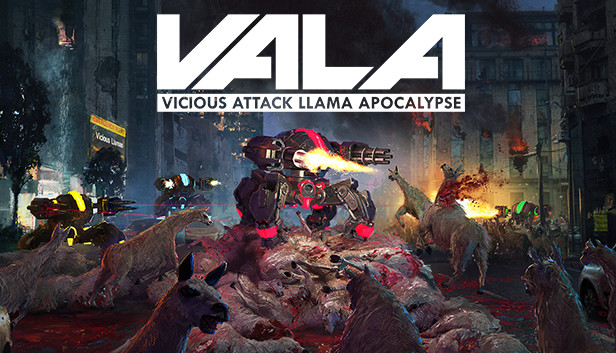 You got it, it’s the world's best mass llama-slaughter roguelike-lite-ish couch co-op top-down twin-stick shooter. Vicious Attack Llama Apocalypse is a game where you remotely pilot an endless supply of mechs to fight through the vast llama horde apocalypse and take down the Llamanati. It is a 1 to 4 players game that offers the functionality to be played on your Xbox or even your PC.

May 2018 Free Xbox One Games With Gold