Running old games on your Switch would be awesome! But that is not something Nintendo officially allows. However, that did not prevent some people from making their own emulator and running Nintendo 64 games on the Nintendo Switch.

As you can see in this tweet here, we can see a few N64 games running on the Switch. We can see Super Mario 64, and what seems to be a modded version of Mario Kart 64.

So it definitely is possible, both on the hardware and software side. It just just a shame that, at least right now, you can't do it officially, and Nintendo does not support it.

And in general, this Tweeter user seems to be doing a lot of modding on the Nintendo Switch, so make sure you follow him. 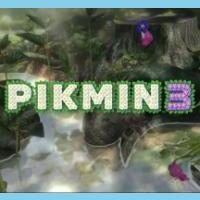