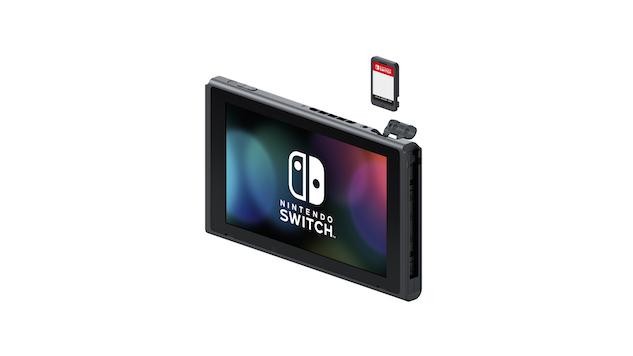 Nintendo Switch game currently have limit for game cards with capacity of 32 GB.
Now Nintendo is planning in the second half of 2018 to release 64 GB cards for the system.

According to the report, Nintendo has now informed developers that they won't be available until 2019 and its caused some "technical issues" with the 64 GB cards.

By comparison, Blu-ray discs for Xbox One and PS4 can hold 50 GB of data.

Publishers are aware of this and some US-based companies that produce "data-heavy games" may now delay their titles until the 64 GB cards are released.

Some of the best games, like The Legend of Zelda: Breath of the Wild and Super Mario Odyssey, weigh in at under 16 GB.
Larger capacity cartridges would help alleviate the need for an extra microSD expansion card and the internet downloads required by these more demanding games.

Nintendo users have the option of buying physical cartridges or downloading the games onto their Switch console.

PGA Tour Game Delayed, But There is Gameplay Details Revealed