The prices of most figures are soaring on second-hand markets, others are decline at retail.

Amiibo figures was expensive so Nintendo has quietly dropped retail prices of three of the most selled ( Donkey Kong, Yoshi and Peach ) who came out in November now cost $10 write on Nintendo official website. 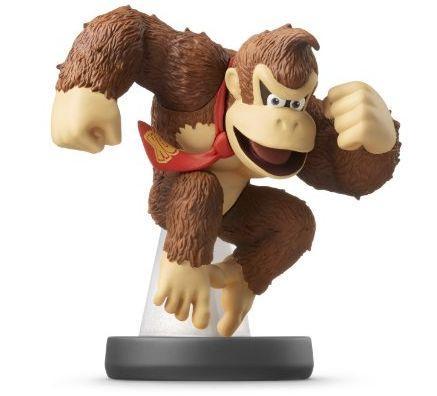 The Nintendo hasn't made official regarding of price drops, but it don't take so long after the first "wave" toys have released 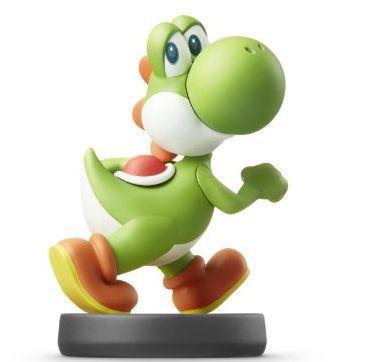 President of Nintendo Satoru Iwata also said something about Amiibo figures, saying extra shipments of hard to find figures is problem and something must be changed there and delivered

"It is difficult for us to promise to continuously ship all of the Amiibo figures," he said. "We will, however, consider additional production in cases such as when an Amiibo figure sells out shortly after launch, an Amiibo is indispensable to play a certain game, and when we receive a lot of requests for an Amiibo figure from consumers and retailers."

By the way at the moment 5.7 million Amiibo figures have been sold to date. 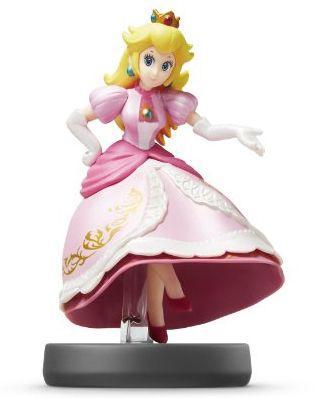 Another One Gaming Deals $350 Xbox Halo Bundle + Much more

Poor sales of the Wii U console 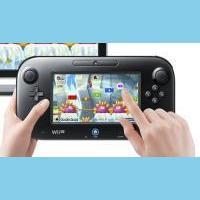