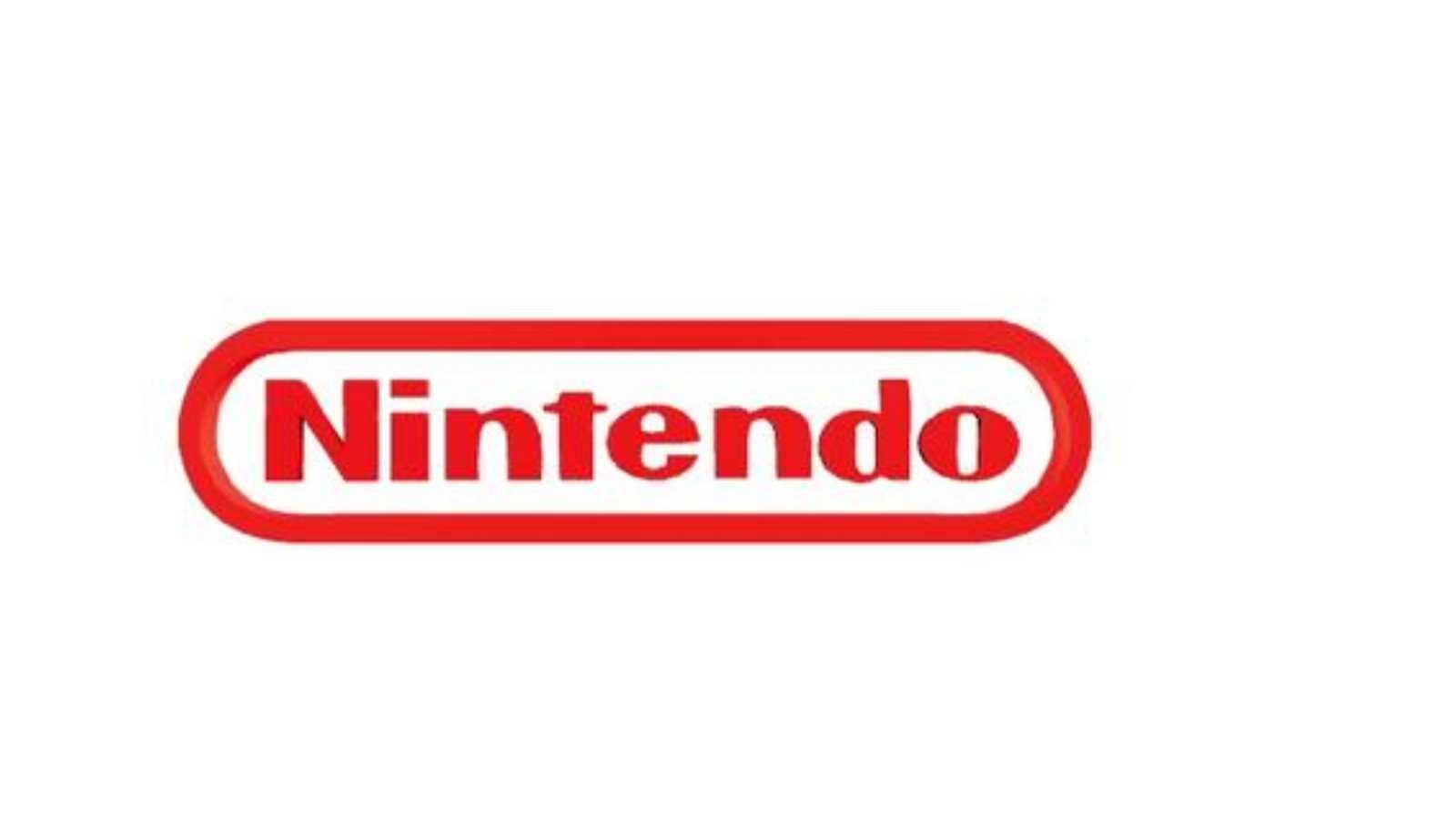 Emulating old consoles is an awesome thing which allows us to play our old childhood games on modern hardware. However, emulation has always been a touchy and complicated subject. Nintendo's approach is quite simple, though - they don't like it. And because of this, multiple ROM-hosting websites like LoveROMs and LoveRETRO, are the target of a recent lawsuit by Nintendo. It the lawsuit, it says (among other things)

"The LoveROMs website alone receives 17 million visitors each month. Such visitors are drawn to the website by the widespread availability of free, unauthorized copies of Nintendo’s video games and other highly valuable intellectual property. The resulting popularity of Defendants’ LoveROMs and LoveRETRO websites has allowed Defendants to reap substantial ill-gotten gains, including through donations and the sale of advertising on the LoveROMs and LoveRETRO websites."

Because of this, LoveROMS removed all Nintendo games, and LoveRETRO has been shutdown until further notice. However, that is not enough to please Nintendo. They are hitting these sites hard, and they are demanding a lot. They want statutory damages of $US150,000 for each Nintendo game hosted on the sites and up to $US2,000,000 for each trademark infringement, as well as a handover of the domain names and the sources of their ROMs.

It will not be surprising if other companies, like Sony, do something similar. 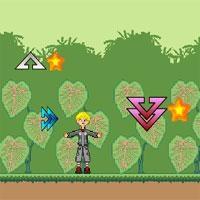 Sony May Owe You Money