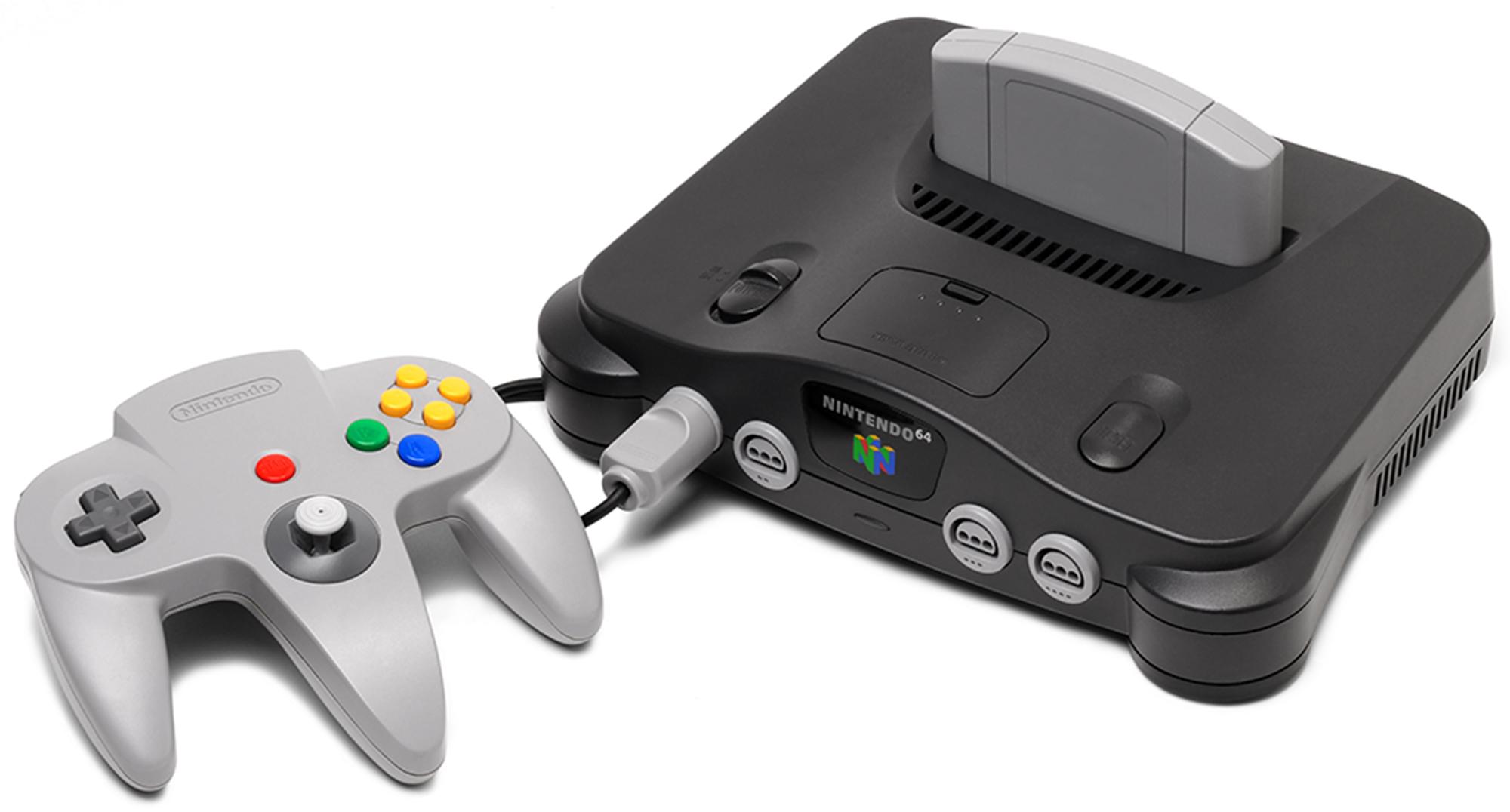 Nintendo TVii used to have a lot of different video streamers within it along with the television channels so that the gaming and entertainment match together in one place. Now Nintendo has announced this:

"Due to the extremely complex nature of localising multiple television services across a diverse range of countries with varied licensing systems, regrettably we have taken the decision not to launch the Nintendo TVii service within the European region," Nintendo explained.. "With this in mind, Nintendo of Europe has launched the Nintendo Anime Channel, a new video-on-demand service on Nintendo 3DS which offers users the chance to stream anime series from the likes of Pokémon, Kirby, and Inazuma Eleven."

Though the videos won't be there, you can easily download an app from Nintendo eShop if you are interested in Anime as they will update the Anime section regularly.

There is no Devil's Third in America Nintendo Said

Backers of Failed Yogventures Kickstarter Get EverQuest Next Landmark for Free