Nvidia Made a Record

Nvidia Made a Record description

For any company, $5 Billion revenue is a big number and to achieve this within a year is a huge success for anybody. Nvidia made it big as they announced their success yesterday. 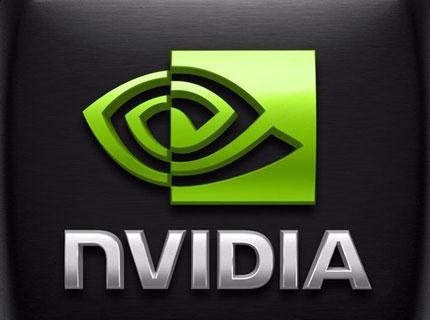 The Nvidia authority addressed this incident as a 'Dream Come True' and a 'record' as they had a huge sale boost in the last three months due to the demand of Maxwell graphics card.

The revenue grew by 9% than last year which is good for them. The net profit is around $630 million which is a huge number.

A lot of people were saying early this year that 2015 will be a magical year for Nvidia. Well, they made it possible within February.

Crusader King has been played for 10,000 Hours

Nvidia Made a Record screenshots

Nvidia Made a Record Keywords