Overkill is stepping up to the plate with The Walking Dead, a four-player co-operative first-person shooter set in a post-apocalyptic Washington DC. It is becoming more popular because Valve is still mostly nothing, and obviously has no plans to release Left 4 Dead 3. The people who are making Overkill are pretty close to co-op games, being the team behind the Payday series. If you want to play the game, here is what you will need...

It says that you AT LEAST need a GTX 960, which has 2 GB of VRAM. However, the famous GTX 750ti also has the same amount of VRAM, but of course, lower clock speeds. However, if you have a decent 750Ti, and are lucky when it comes to the silicon lottery, you could overclock your 750Ti to be just enough to run the game.

RAM is also pretty high, with a minimum of 8 GB. So if you are rocking 8 GB of RAM, you will have to close most of you apps in the background. 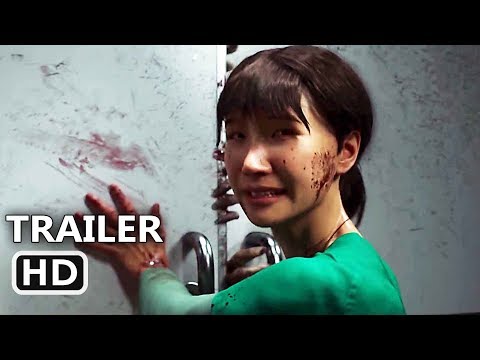 , 60 GB of storage, because did you expect anything else?

Death To Spies: The Moment Of Truth