If you talk about the release then this is the ideal release for a game. PES 2015 will be available for Xbox 360, Xbox one, PlayStation 4 and PlayStation 3 at the same time which is very good. Konami also released a demo 2 months ago for all these four consoles and gamers loved that demo. 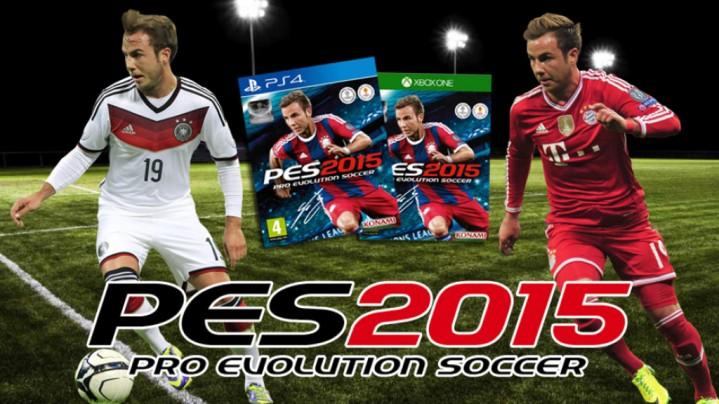 Now it is time to taste the actual action. Are you ready?

You can pre-order PES 2015 now from the official site of this game. You will get a few bonus contents with the game if you pre-order it. You will get 1 player from UEFA team of the year for free in any team that you want. You will also get 10 recovery items and a kick start with 10000 recovery points. If you are determined that you will buy this game then it will be wise to pre-order it.

As PES said, they are the new era and they are for new generation. Hopefully this same thing will be displayed in the game. The Demo is promising. Features are interesting.

You can easily expect a blockbuster game this time which will compete Fifa 15. 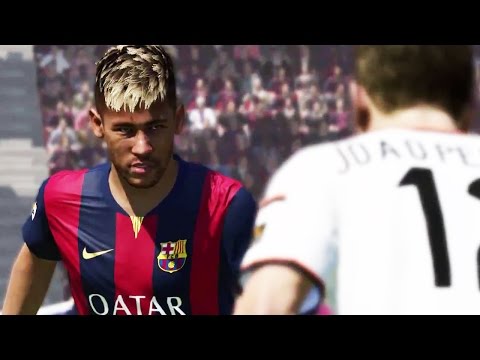