Sony's powerful PlayStation 4 Neo, will launch before the end of 2016. That means it would arrive before Microsoft's Project Scorpio.

Pricing has not been announced for the Neo, the games that work on PS4 today will also be supported on the new systems. 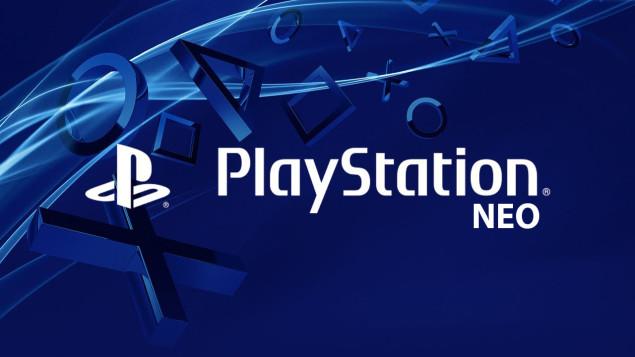