PUBG Will Run At 30 FPS On All Xbox One Devices

Game lovers finally welcomed PUBG on Xbox One. Gamers can can be rejoiced, finally the Hunger Games-style shooter runs at 60 FPS.

Developers Bluehole  "constantly improving" the game before launch with an aim of hitting 60 FPS on both the standard Xbox One and the Xbox One X. 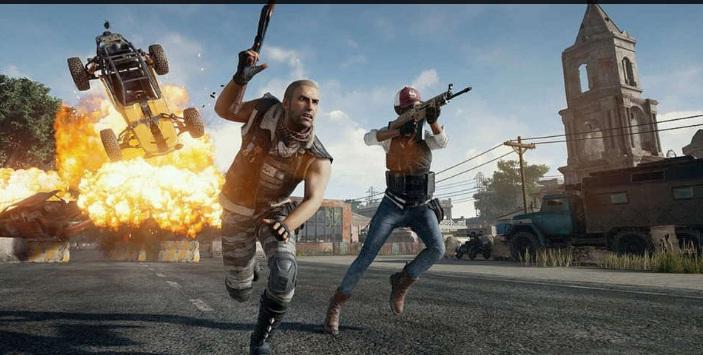 Launching PUBG on Xbox One through Game Preview program is to allow the developer the opportunity to improve the game.
They use a test environment before its official launch.

Experts believe that frame rate "isn't that important" for a game like PUBG compared to a twitch-based shooter like Call of Duty.
One of them is happy to have chance to participate with Microsoft for the initial launch because "Xbox is synonymous with gaming.

No matter which platform you're playing on,experience is similar on all systems.

"There shouldn't be an advantage to buying one console over another," Greene explained.

Microsoft has said the game is a "console launch exclusive" for Xbox and that suggest that PlayStation 4 release may follow.
PUBG launches on Xbox One on December 12.

Its Not Finished Resolution for Halo 5, Xbox One's eSRAM not a problem