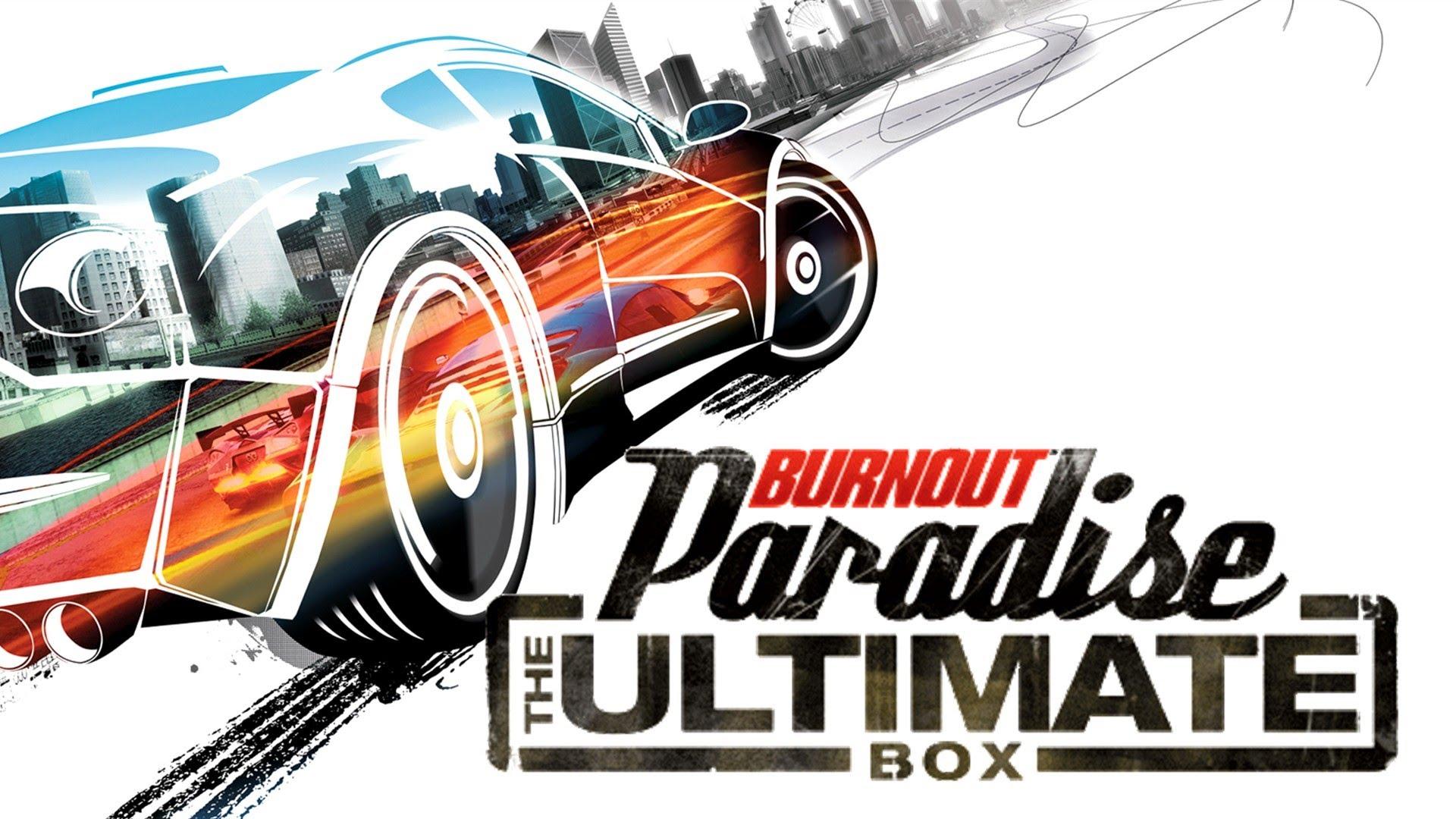 Burnout Paradise is an open world racing video game and many gamers think that this game was a milestone in the series introducing well known and gamers favourite mechanical features.

Game is developed by Criterion Games and published by Electronic Arts. Burnout Paradise was released in 2008 for PlayStation 3 and Xbox 360 and 2009 for Microsoft Windows.

Since then, there have been many changes and players were happy hearing their beloved racer will come back with upgraded graphics.

They all noticed how the lighting and shadow effects of Burnout Paradise Remastered have been improved over the original.

The cars and scenery are more detailed and colours are more vibrant, but the Burnout Paradise Remastered soundtrack will remain the same as the original. 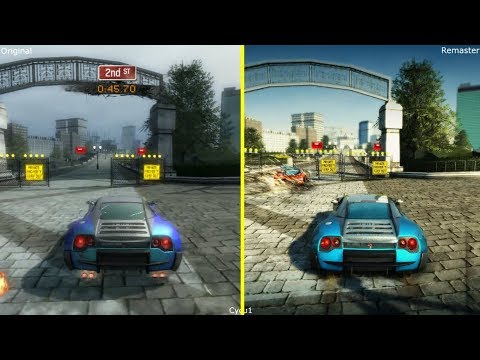