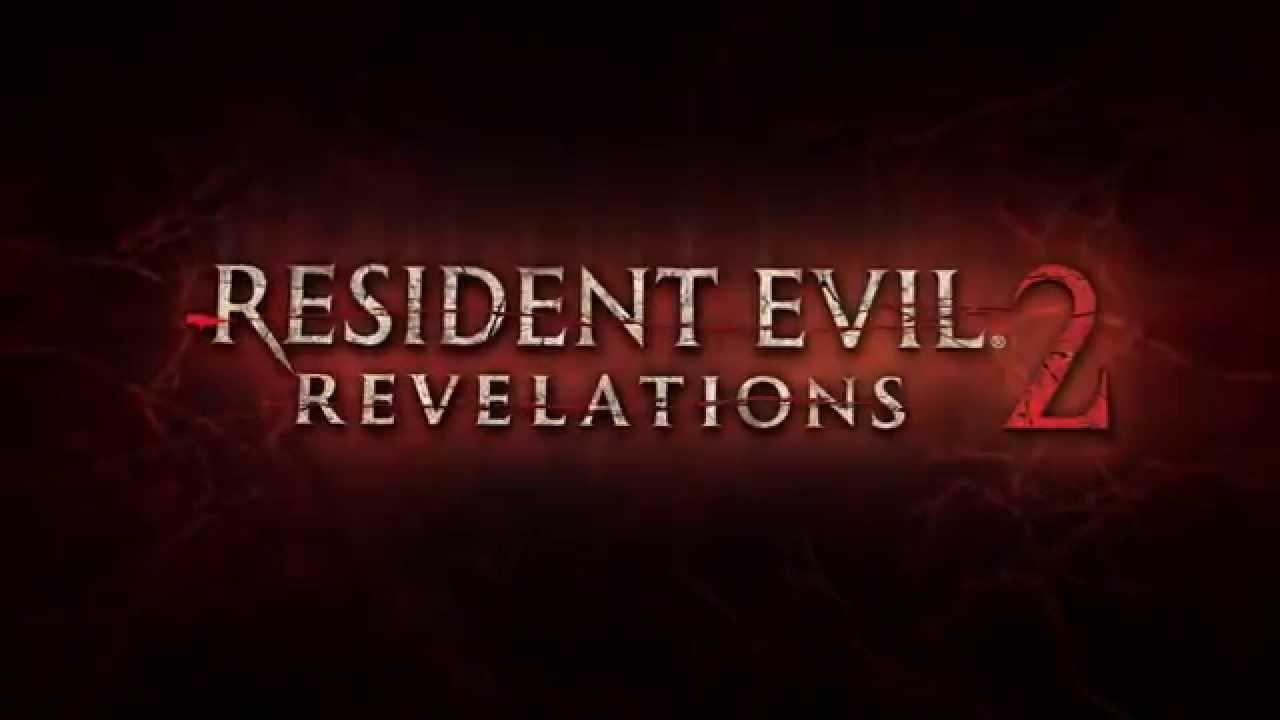 Since the last episode was released last month, players of this game have been complaining about this performances on PS4 version of Resident Evil : Revelations 2.

A recent updates on this game on PS4 improves frame rate, through alot players report it.

The patch improving game from 10-15 percent better than that was before, also Digital Foundry have examined how the 1st patch of this game on PlayStation 4 compared with same game on Xbox One and unpatched PS4 versions. 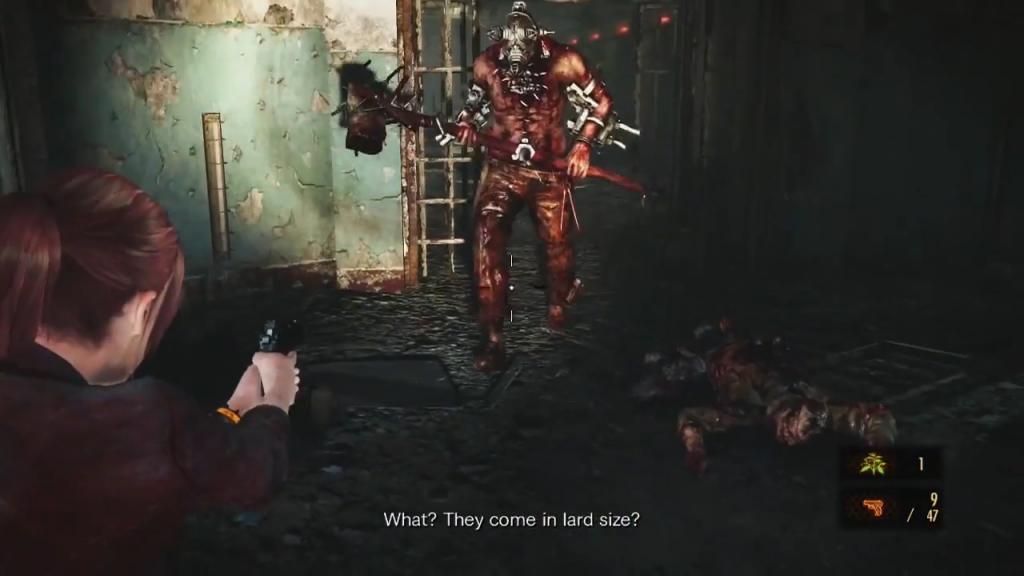 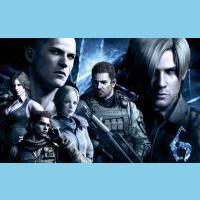