It seems that Microsoft is starting to get some traction through its efforts in becoming a legit competitor in smartphone market. The sales of the mobile devices that are operating on the Windows Phone OS are seeing a dramatic boost in the Q3.

According to the latest market data 4.06 million Microsoft-based mobile devices has been sold all over the world, from which most of the devices were operating on Windows Phone, in the Q3 of 2012. It is a 139% jump compared to the 1.7 million devices sold in the Q3 of 2011. The sales pushed the Microsoft’s share on the global mobile operating system market from 0.9%; from 1.5% in 2011 to 2.4%.

Although it is still miniscule compared to the big players in the market such as Google’s Android and Apple’s iOS, it is still enough to see that Microsoft is beginning to make gains against some of its competitors. 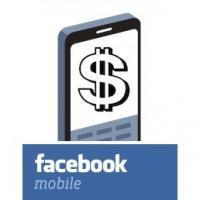 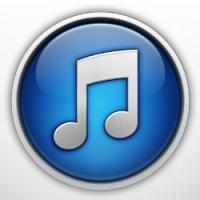