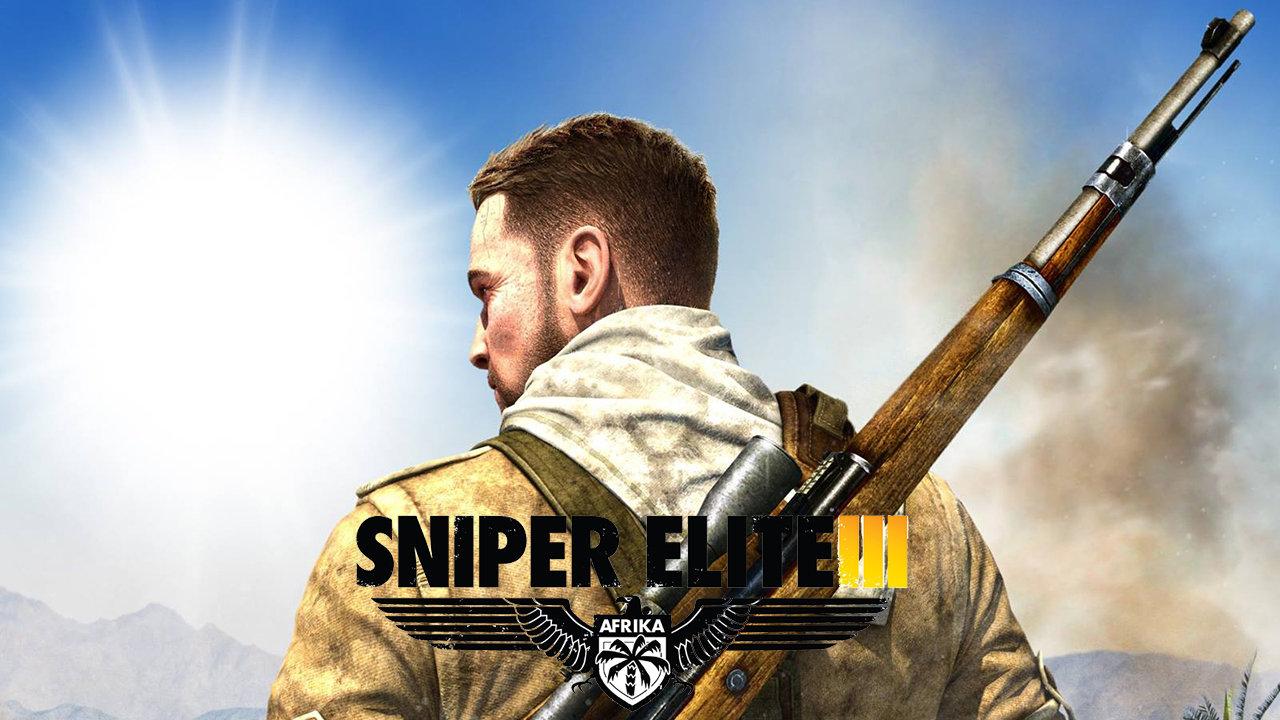 Some say Hitler shot himself in a bunker in Berlin in 1945. Others believe he fell to a sniper bullet two year earlier during a secret trip to North Africa. Or was it his double? Decide for yourself when you get your hands on Sniper Elite 3’s pre-order bonus “Hunt The Grey Wolf.”

Hitler, Allied code name “Grey Wolf”, and his double have embarked upon a clandestine trip to the Libyan port town of Tobruk in 1942. In order to prepare for this mission, and that crucial final shot, OSS Agent Karl Fairburne must infiltrate the ancient streets and crumbling rooftops of the German-held town using stealth and distraction. Featuring an expansive open environment, and randomized target identities, journals and locations, no two playthroughs will be the same.

The question is – can you tell fact from fiction, the real target from the double? The latest chapter in the award winning series, Sniper Elite 3 takes players to the unforgiving, exotic terrain of WWII’s North Africa conflict in a battle against a deadly new foe. Sniper Elite 3 will release at retail across Europe on 27th June, 2014 for Xbox One, the all-in-one games and entertainment system from Microsoft, Xbox 360 games and entertainment system from Microsoft, PlayStation®4 and PlayStation®3. The game will also release digitally on the same day for Xbox Live online entertainment network from Microsoft for Xbox One, Xbox 360 PlayStation®Network for both PlayStation®4 and PlayStation®3. The PC version, which is being self-published by Rebellion, will release on June 27.

Do you know what is Zombie Army Trilogy ? Find here 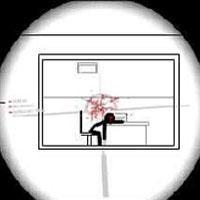 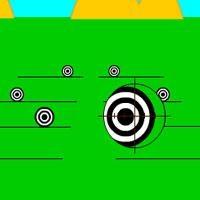 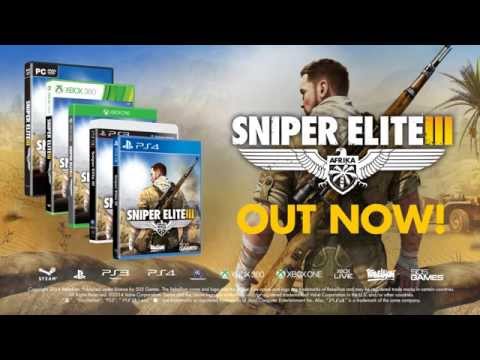 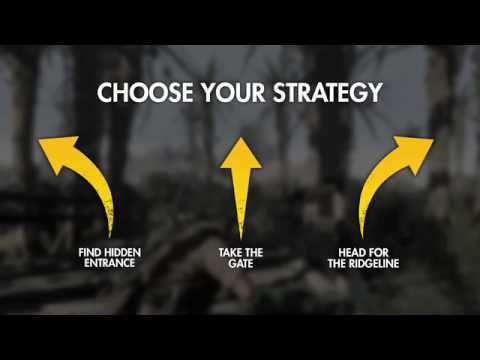 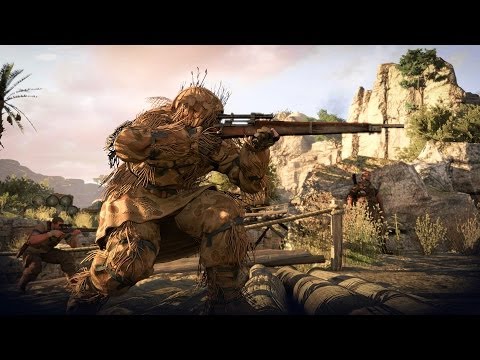 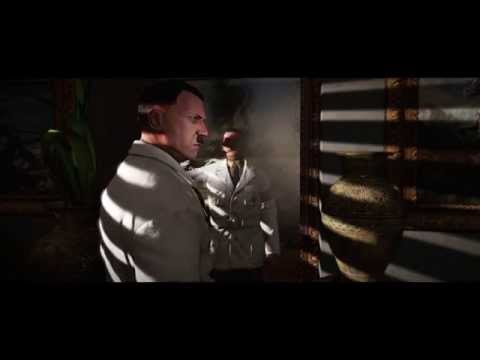 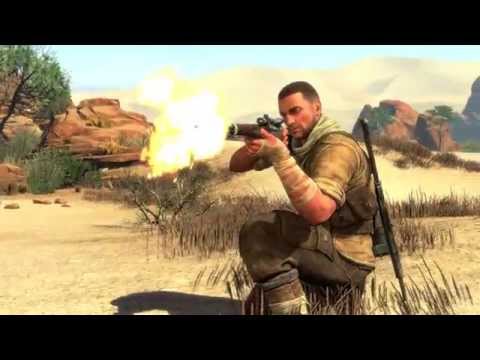 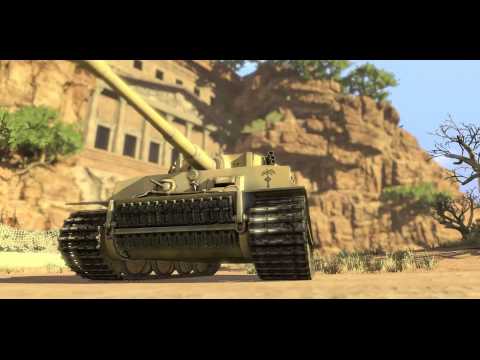 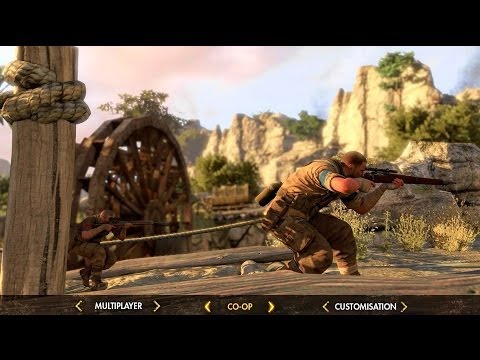 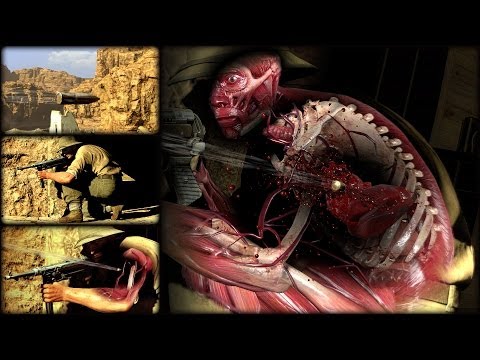 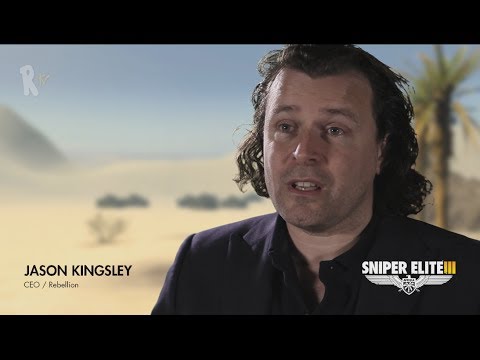 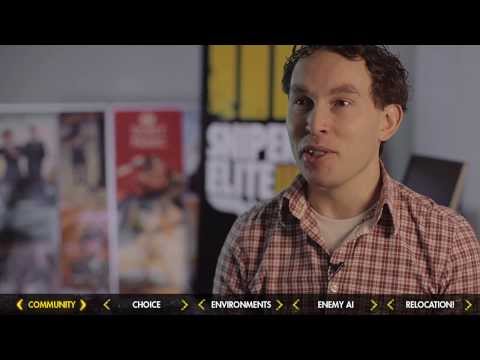 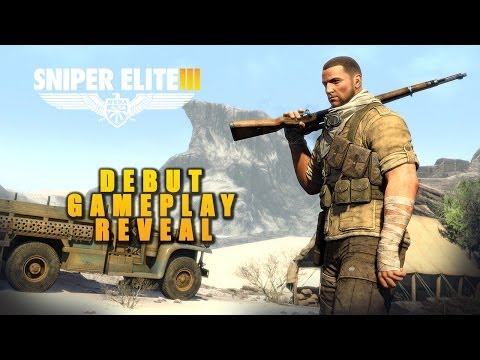