Some Things We Want To See At E3 2016 description

There is an new Nintendo Console - A Slim Xbox One, and it's already ready to sell and more from the big games only teased this year and all that we want to see on E3 2016. 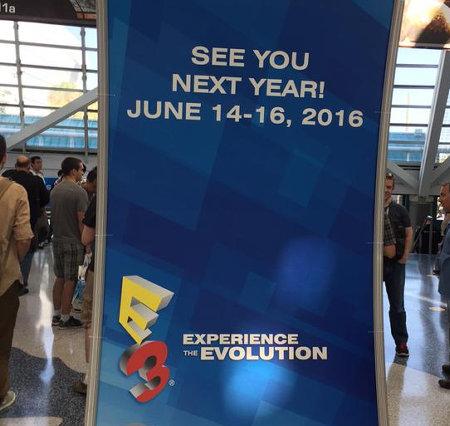 E3 2015 was really good and we are all looking for some future holds for games and gamers. But this year we are focused on the immediate future games releasing today's holiday season.

How to make Battlecry Female Character

Some Things We Want To See At E3 2016 screenshots