Something New About Battlefront Just Came Out description

The Star Wars Battlefront beta will be released next week which will include a pure taste of the survival mission mode of this much awaited game. The news that EA recently released is that there won't be any offline mission in this beta and you will have to play online for the whole beta mode. 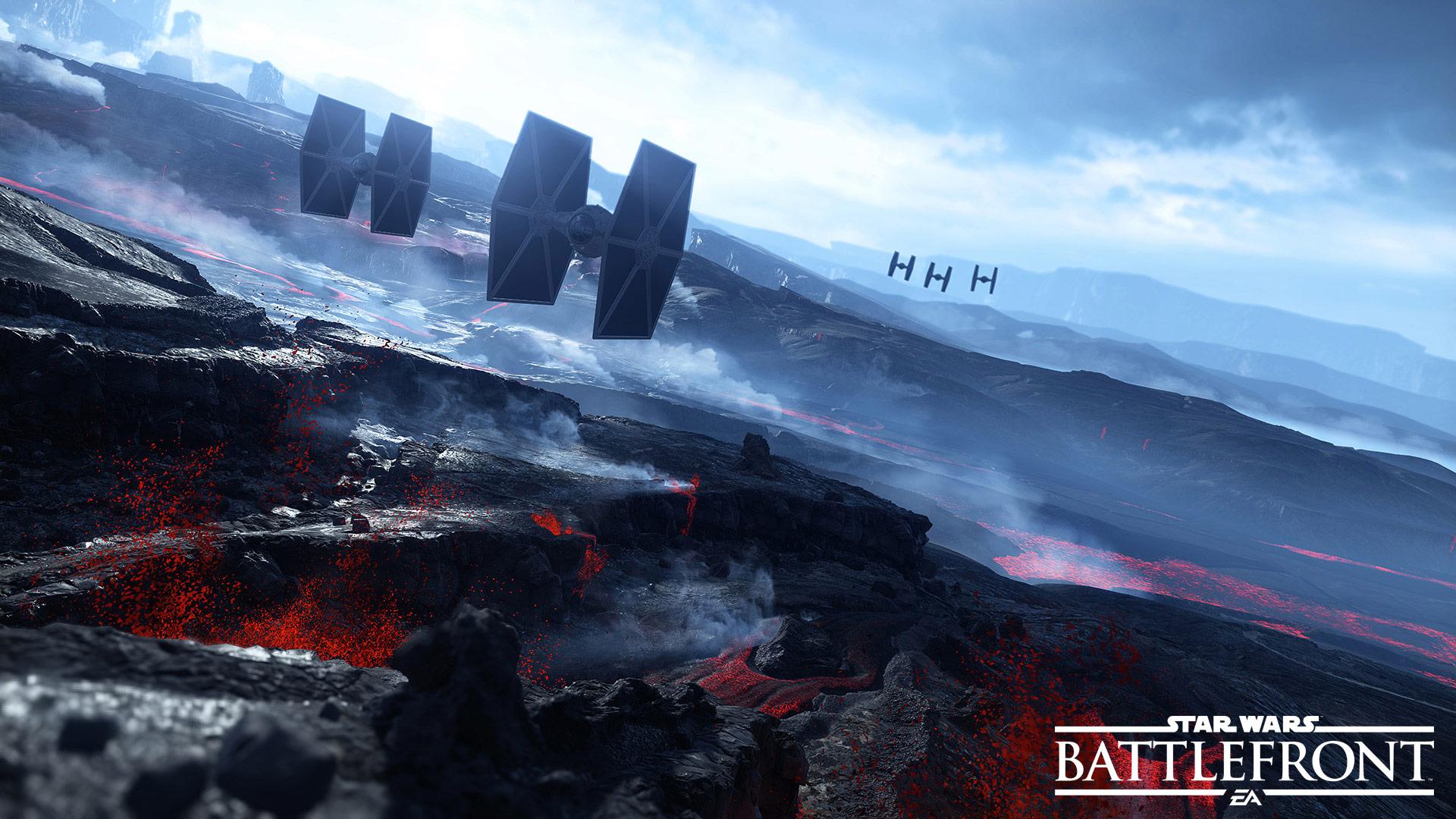 The full game, once it is released will have these same missions that can be played offline without any internet connection.

Here is what EA said in their recent press conference:

"Offline gameplay will not be available within the beta," Battlefront community manager Mat Everett wrote on Reddit. "For the beta, an Internet connection is required to play Missions."

The initial mission that you will receive in beta mode will be an interesting one. You can play it on your own or you can play it with a friend sharing the screen or splitting it too. When EA was asked that why would people need internet to play these missions, they didn't answer the question.

The Battlefront Beta mode will be available for Xbox One, PlayStation 4 and PC at the same time next week including a 40 player walker assault mode. The beta players will also be able to check the Battlefield experience in the main website to earn extra points which will unlock more items for free when the main game is released.

The beta version will be available from 8th of October and will be there to play till 12th of October. The file size of this beta mode will be 8GB and it will be 11GB in PC. You can start pre-loading the beta mode from 7th October.

The actual game will release on 17th November.

Bloodline of the Fallen - Anna's Sacrifice

Something New About Battlefront Just Came Out screenshots

Something New About Battlefront Just Came Out Keywords