Sony May Owe You Money

Sony May Owe You Money description

On PS3 the ability to install Linux was one of the reasons that some users bought PS3.When Sony locked out support for this in 2010 users were angry. A class-action lawsuit was filed against Sony in 2010.
Six years later which is current year, Sony has agreed to settle the case.
Sony has agreed to pay $55 to 10 million PS3 owners. To get that $55, users need to "attest under oath to their purchase of the product and installation of Linux, provide proof of their purchase or serial number and PlayStation Network Sign-in ID, and submit some proof of their use of the Other OS functionality."

Users can also claim $9. To claim this $9, they must send in a claim that explains how, when they bought the system etc.

Additionally, there is $2.25 million provided in the settlement in attorneys fees for the legal counsel that brought the claims against Sony. 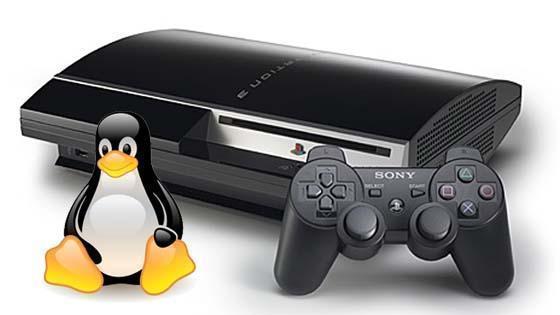 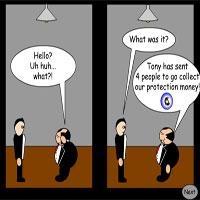 Sony May Owe You Money screenshots

Sony May Owe You Money Keywords