For many WoW fans awesome new. Soon You will be Able to play World of Warcraft without spending money. 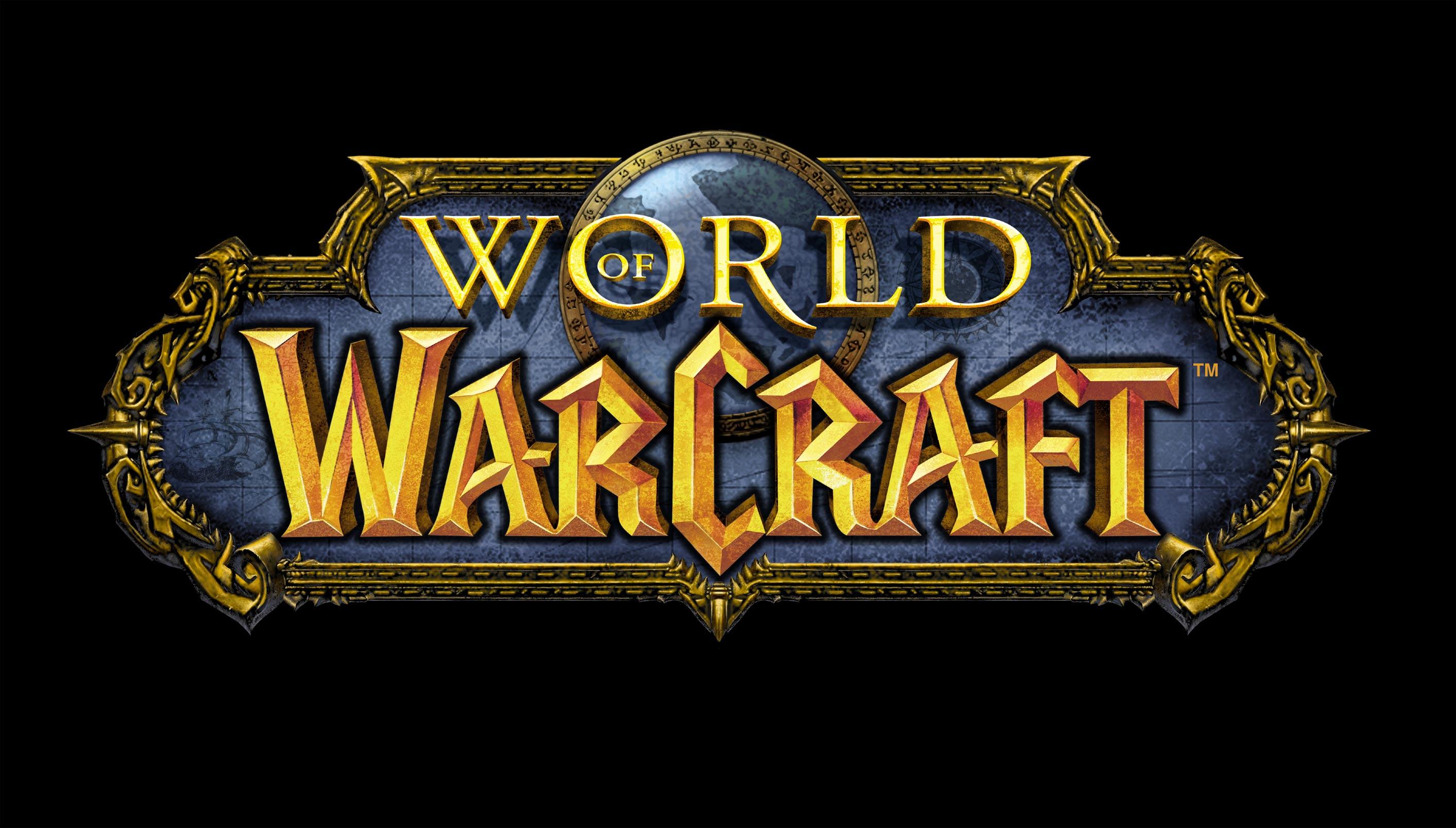 Blizzard allow players to buy game with gold, and gold you can get with real money.

Soon you will be available to play popular WoW ( World of Warcraft ) without paying real world money, provided you have got the necessary gold

Blizzard one of the most strongest firms in world of gaming announced the WoW token will be a new item who going to be released soon in this popular MMO game. The token is purchased with real money ( no one knows how much ) and can then be sold on AH ( Auction House )

Other word this effectively lets you buy in game gold without restoring to doing third party site. 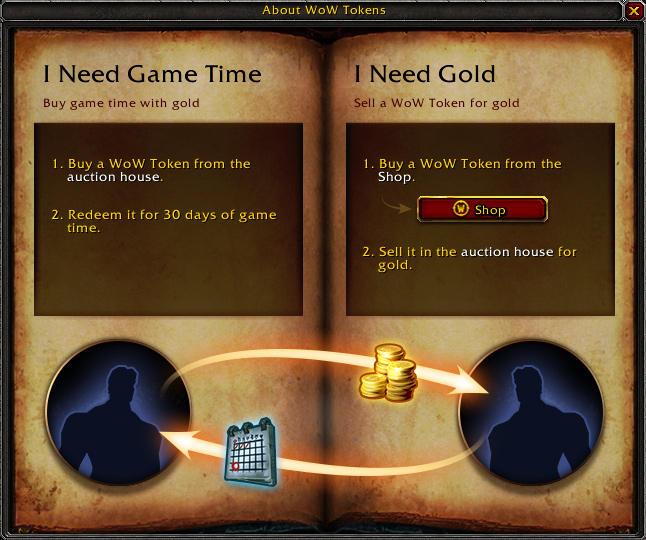 Also that means in game gold can be used to buy this Token, which can be redeemed for 30 days of game time, so save your money but spend your gold. This doesn't mean a WoW is free to play game but there is way to spend some amount of gold to save your real world money

Token will be on AH a kinda bit different than regular items. When listing it on AH, sellers will be quoted a sale price based on supply, If the seller find the price acceptable for Token, It will be listed for same and that amount will be sent to owner of token mailbox.

Once Token has been sold, he becomes Soulbound, preventing it from selling again. This is made in order to prevent other players to buy it and then sell for higher price.

Blizzard didn't announce a date for this Tokens, but they say that will be fast. 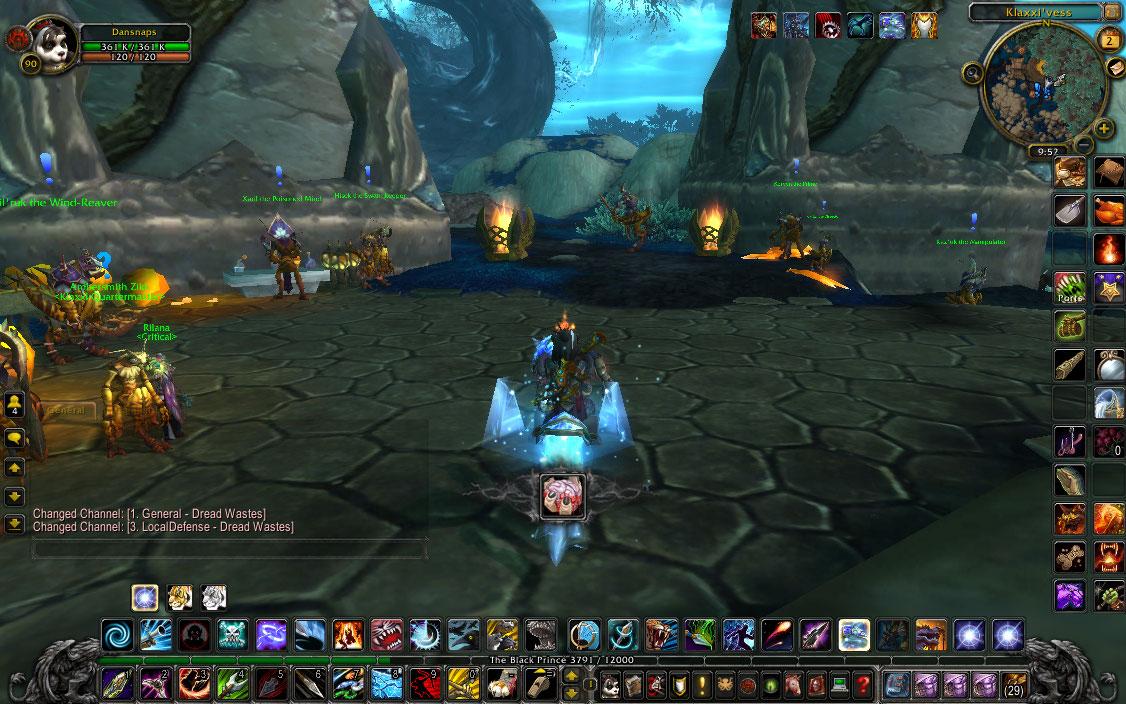