The initial message that we received from all users when Star Wars: Battlefront beta hit the market was same. They all said that the beta is awesome. Yes, Battlefront has a very specific set of audience who love this game and they are always the main targets from the company when they think about planning and releasing the game. Initially, the report came out that the gamers loved both competitive and multiplayer modes of the beta. 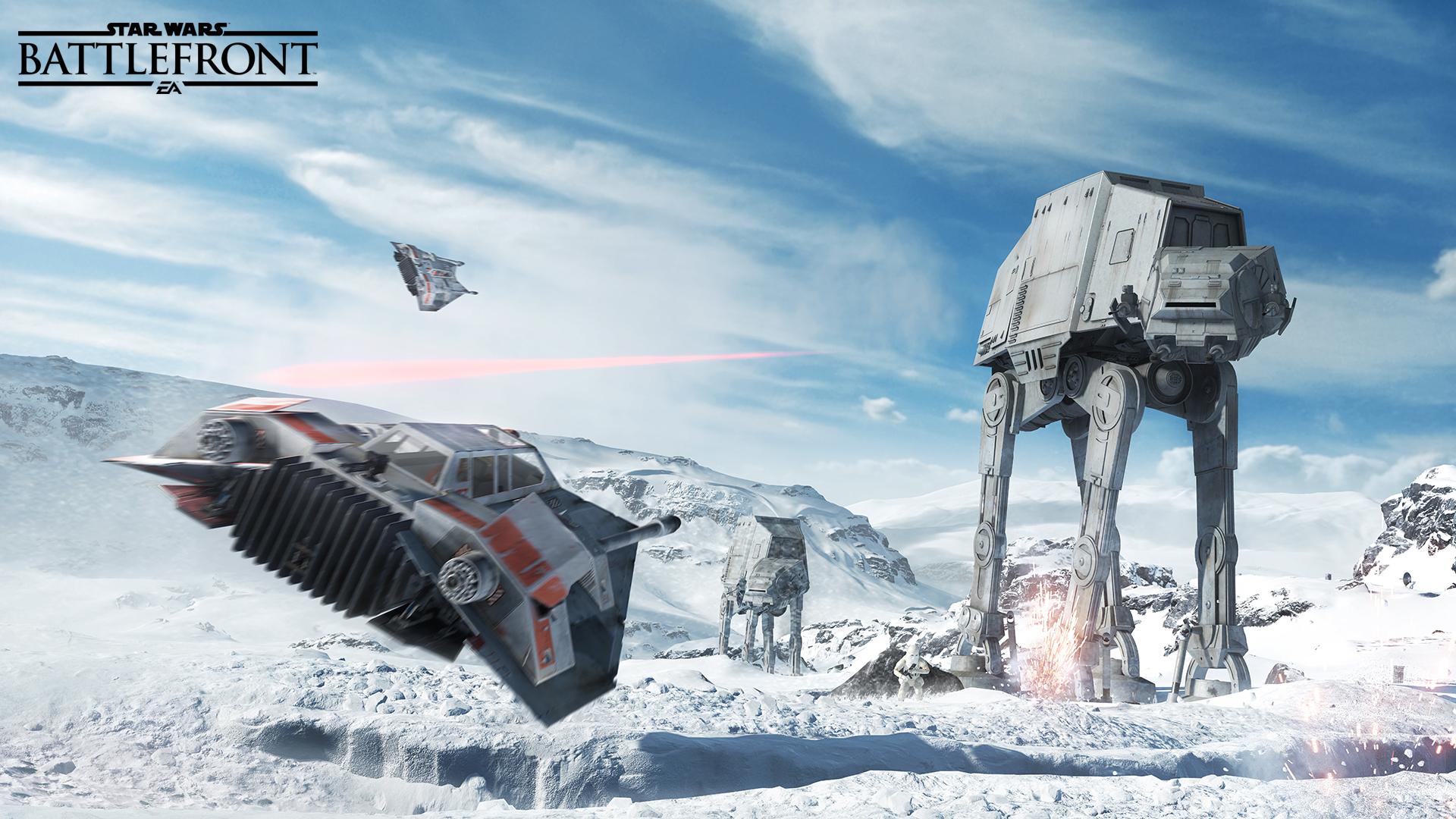 In short, yes, you will have a feeling that you are playing in the actual movie.

Now let us come to the main part. Is the game that good? Well, the answer is negative. If you play the survival mode, you will be exposed to the biggest flaw of this game which is tough to ignore. This game doesn't have a campaign. Well, this is totally weird because having a campaign would have been the perfect fit for a game like this and it is sad that this game doesn't have one.

Obviously, we noticed few other technical errors while playing the beta but it was fine because beta versions are released to find those issues and to make the actual release better. But this is sad that the game doesn't have a campaign mode.

A story campaign would easily take this game to the next level. The authority made it clear that the game doesn't have a story or single campaign mode but hopefully, they will learn from mistake and add it as an expansion pack. Without a single player mission, the price of $60 is way too much for a game like Star Wars Battlefront.