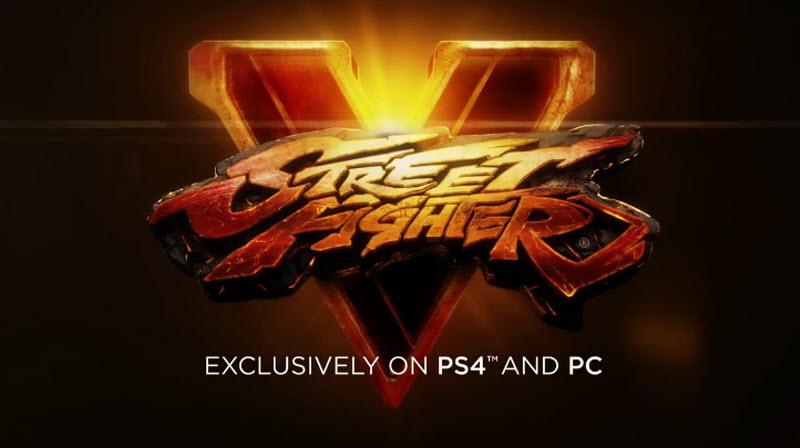 The game will be in addition to the PC and go out as a PS4 version via Steamworks system. Many players have been wondering what the computer will be able to run this game. Since the game will run the latest Unreal 4 engine, here you can see the configuration in which you can start the game. And to play without problems. 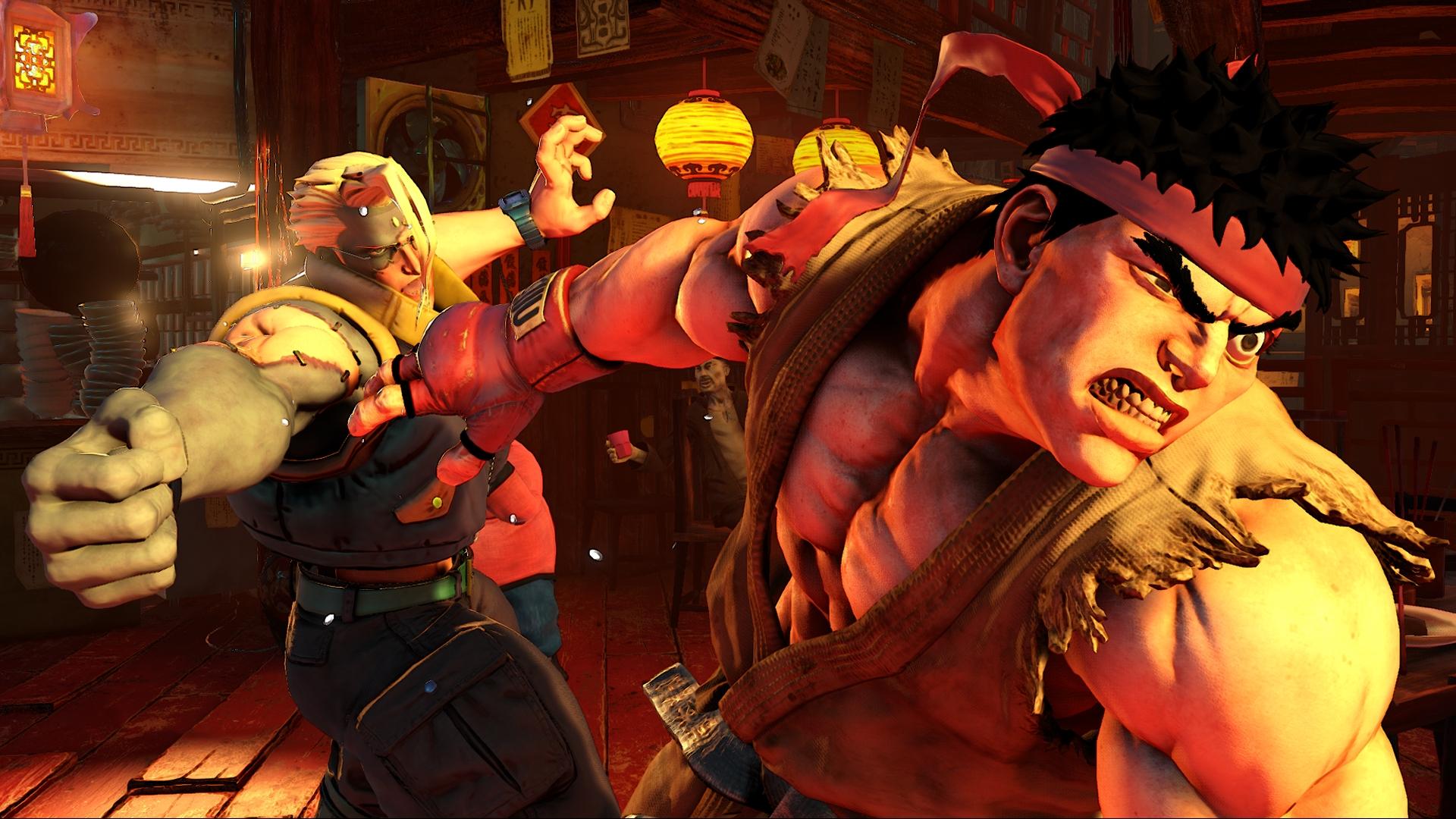