One of the most played games of all time is probably Mario. Many of the players will tell you that's not true, but will agree to at least a few times played this globally popular game. Simplicity of the game is brought to perfection and has appeared on almost all consoles, computers and machines of players. Many of us have played Super Mario days and nights and we dreamed new worlds and levels. Mario Maker allows just that - making your interesting levels that you can play. 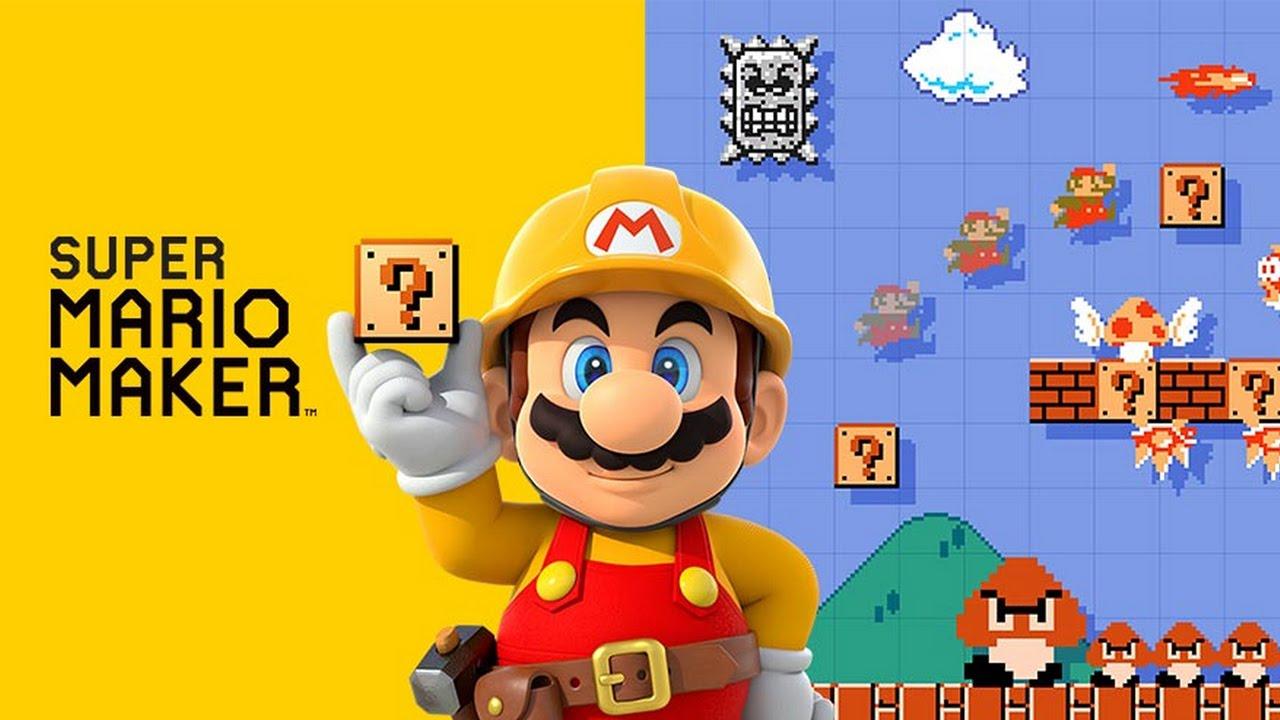 In this Super Mario Maker form you that you can do on the Wii / Wii U consoles. Very easy and fast you have the option of changing the appearance level, as well as modify the sound. It is this time added as something that will delight those who initiate Mario Maker. Interestingly, they're meant to be players offers tools to create and modify level. Tools will be immediately offered for use but not all. Each day will unlock new tools that you will use. This, for ten days. Very interesting. 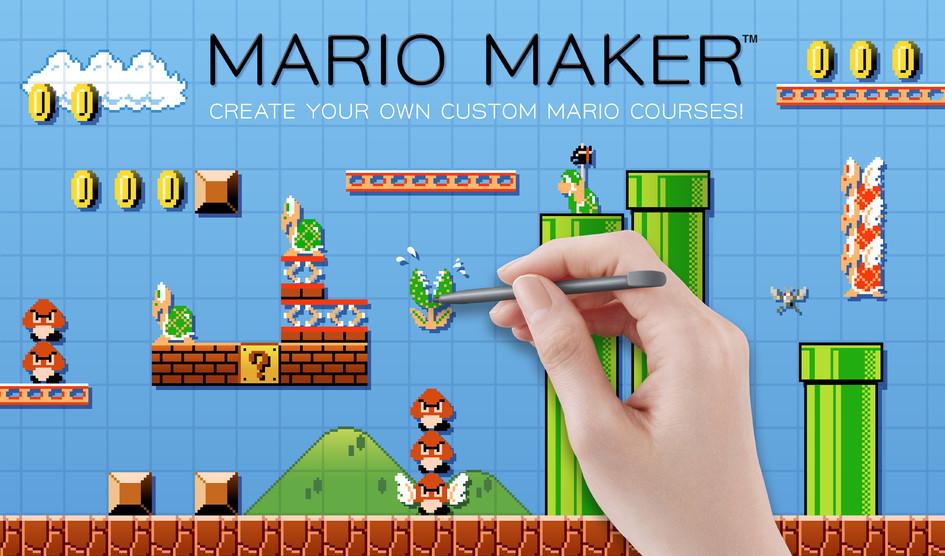 All the Video Games Releasing in December 2016 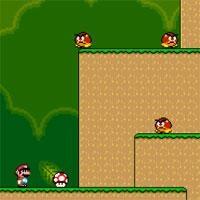