Super Time Force is an insane action game filled with robots and dinosaurs and fun and time travel!

You’re in control of time itself, bending and stretching it to your advantage on the battlefield. 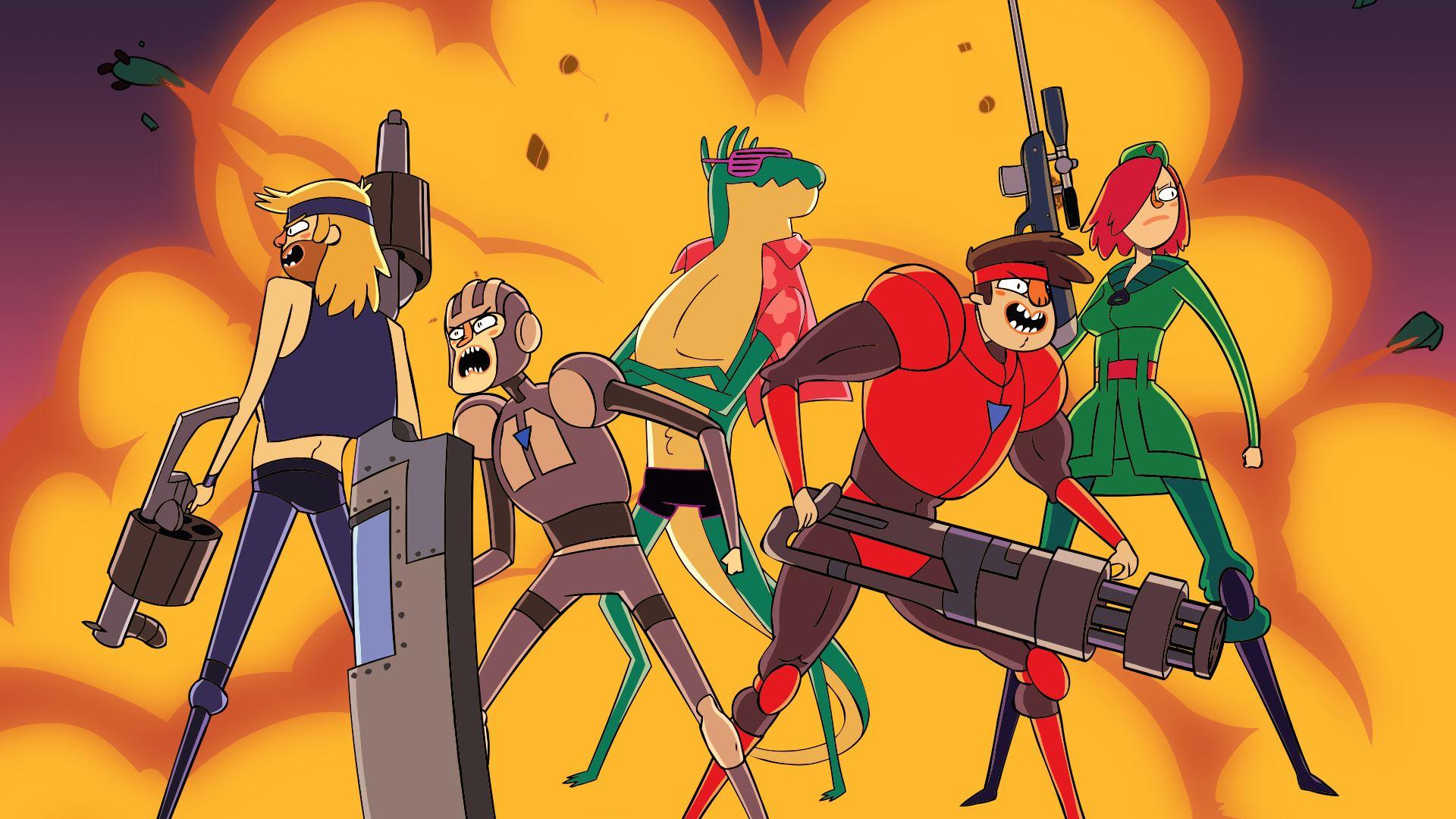 Each Member of the Super Time Force has their own special ability that makes them uniquely useful in battle.

Play as up to 16 different characters including a skateboard-riding dinosaur, a machine-gun toting dolphin, and an anthropomorphic turd. 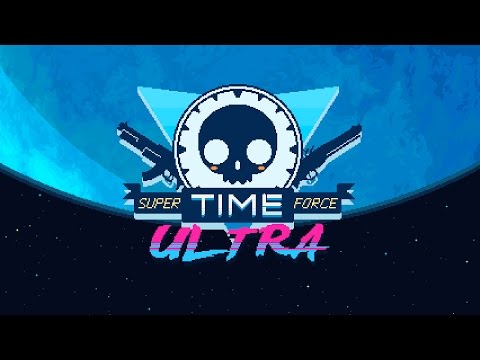