Tharsis isn't great, which sucks, since it's so charming to me. It has a spaceship diorama—hellfire yes—and science, and betting. It's really played by moving ivories in space. Tharsis looks great, as well, and it's loaded with things I need to control: a group of down-on-their-fortunes space explorers on an adventure to Mars, a spaceship with modules I can upset, dice that roll and bob and choose who lives and passes on. Be that as it may, it's excessively irregular and dangerous, making it impossible to be agreeable. 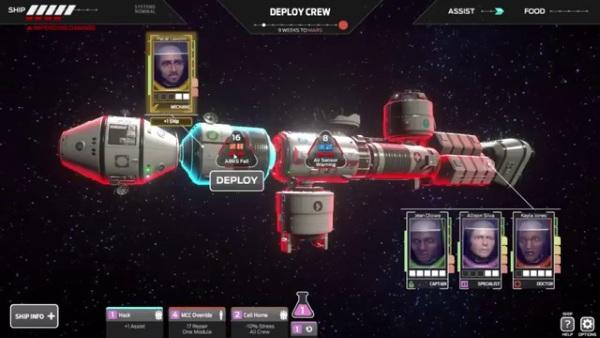 The objective is to arrive no less than one space explorer on Mars, and it took me around a hour and a half. When I did, it wasn't too hard, in light of the fact that the excursion was pretty chill. I just needed to sustain my group three human dinners, and I don't think I truly even expected to—I simply jump at the chance to keep their stomaches full, and appreciate the show Hannibal. The five missions before that, in any case, were much, much crueler. In a few, my team didn't find the opportunity to taste human substance before stifling ablaze and choking. Poor mon 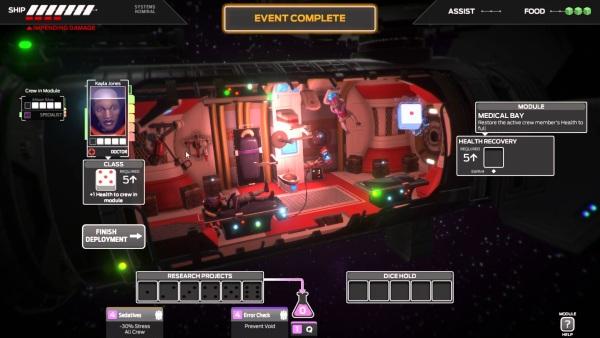 Chance is your adversary in Tharsis. In principle, you can win any diversion through quality danger administration, settling on each choice to plan for misfortune. In some cases it's ideal to repair two purposes of boat frame than take care of an issue that will do one harm, for example. Once in a while nourishment is more critical than wellbeing. In any case, with fortunes as awful as mine, no system appears to be reasonable. At times I experience an occasion with three reviled "peril" numbers, every which causes damage, and everybody I send into fix it kicks the bucket. Infrequently every occasion schemes to harm the boat, and I can never roll all the craps I have to understand every one of them. At the point when the numbers are against me, I fizzle. At the point when Tharsis is being pleasant, the 10 turns are a breeze. 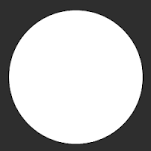