The Crew: Coming on This December description

Ubisoft is famous for their open games and The Crew is one of those. The single player campaign will take around 20 hours to complete which is great. There is an awesome multi player mood where you can compete with up to 8 friends or people from online. You can obviously build cars and customize them. In short, this is going to be an awesome experience for the racing game lovers. 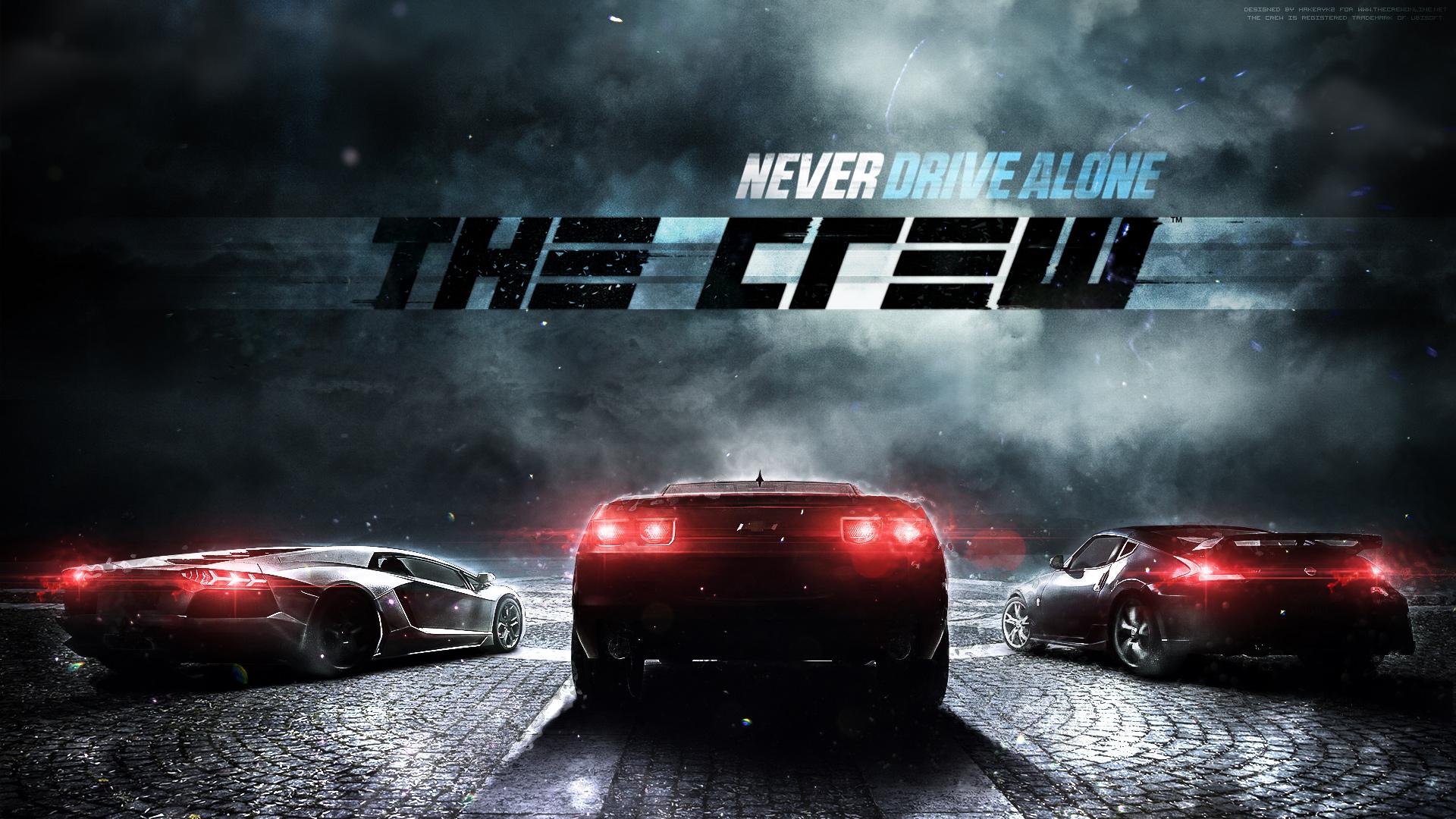 The developer of this game is Ivory Tower. Ubisoft is the publisher. In short you can easily tell that these two together will never let you down.

The closed beta version which was released in July was loved by the gamers. Now it is time to go for the real one. Are you ready? The game is going to release on December 2nd, worldwide. The game will release for every version at once which means that no matter you use a windows pc, a xbox 360 or one, a PS3 or PS4, you will be able to play this awesome game.

The most interesting part is, you will not be racing only. You will driving the car through out the whole New York city. You will love it. 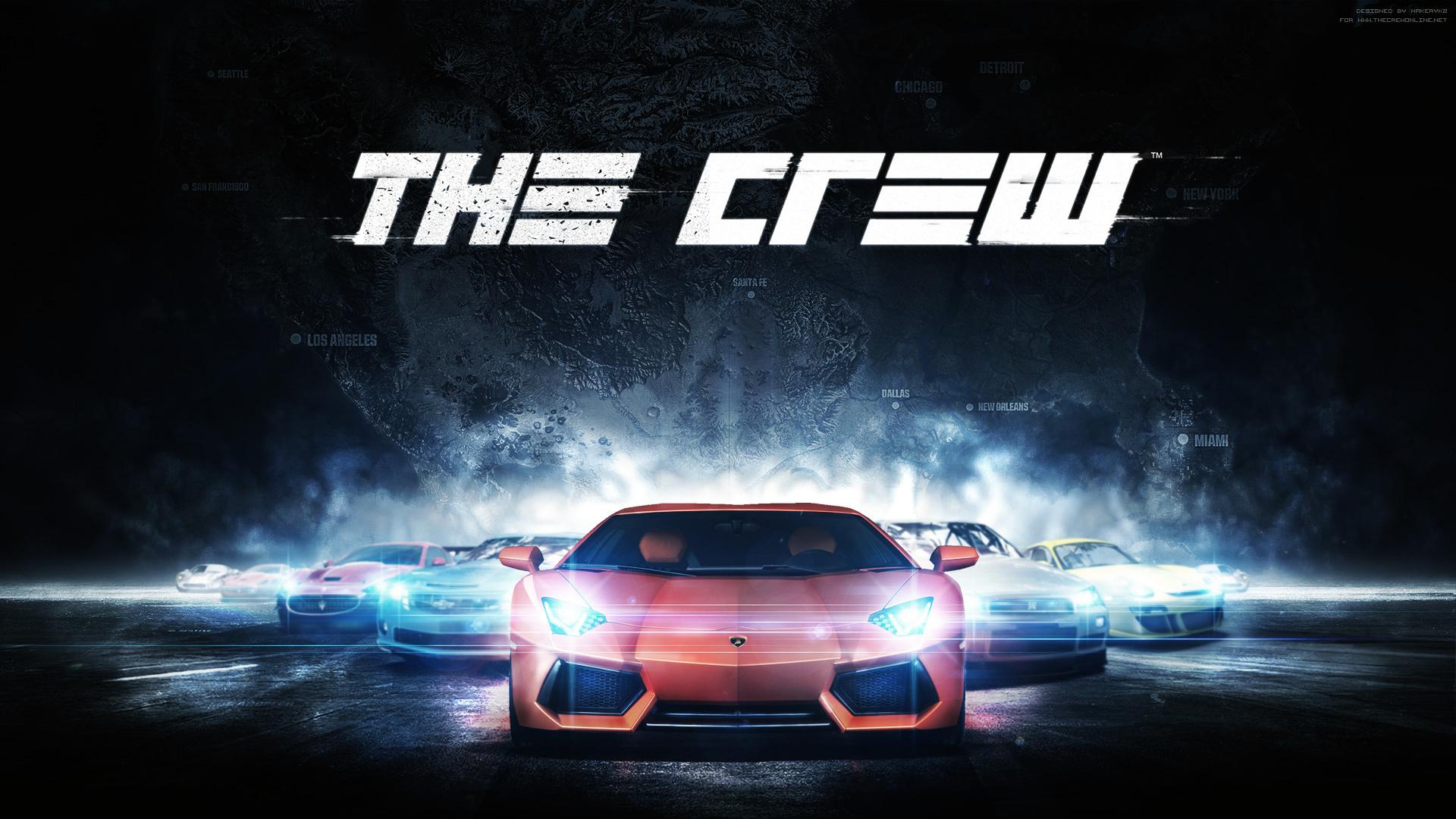 This game is considered a revolutionary one in the field of racing as this game made racers intelligent. The Crew is now the major competitor of racing giant Need for Speed. 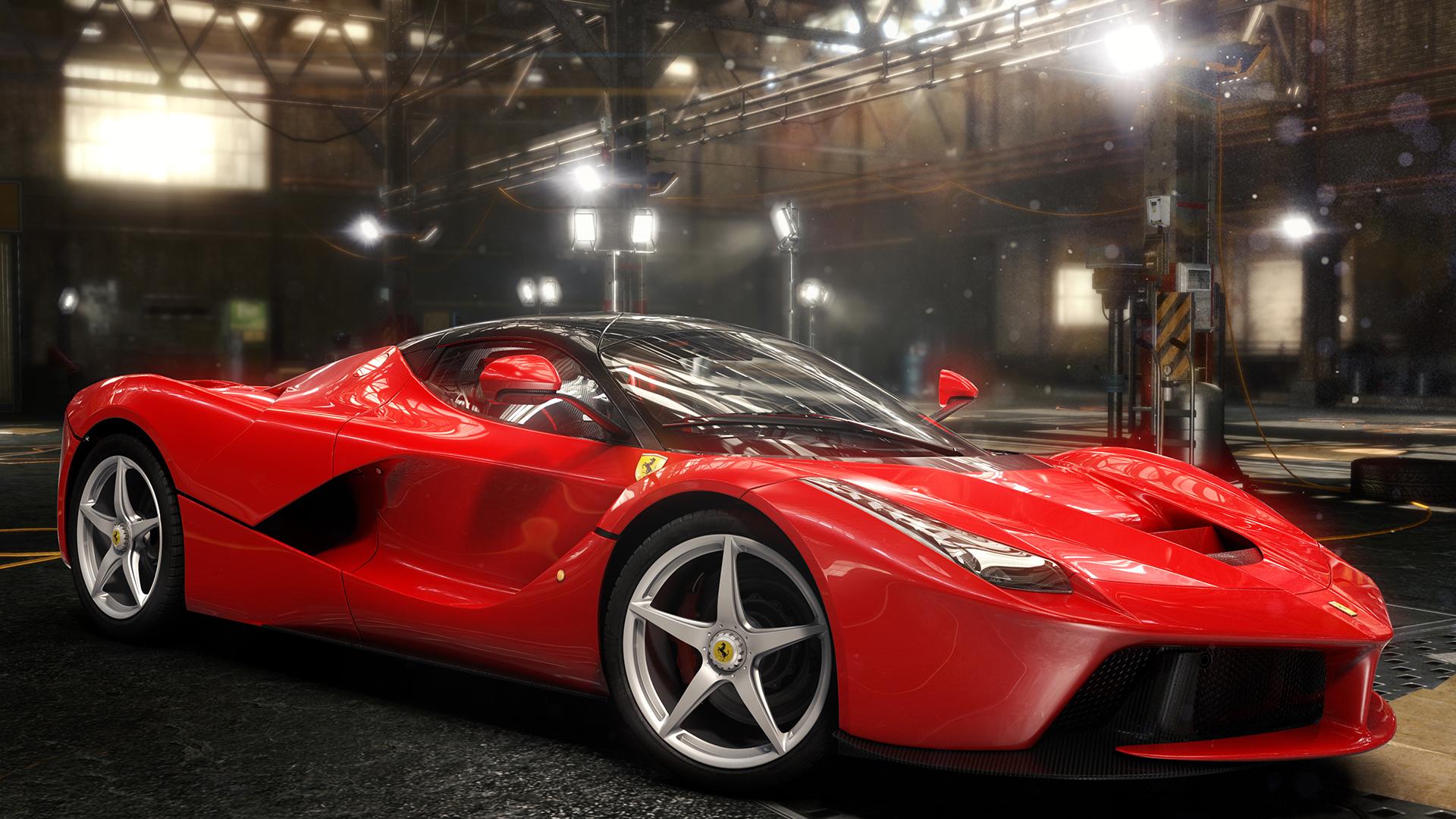 Check the awesome trailer of The Crew here:

Halo 5: Are you ready to be the Guardian?

The Crew: Coming on This December general info

The Crew: Coming on This December videos

The Crew: Coming on This December screenshots

The Crew: Coming on This December Keywords