The Last of Us

The Last of Us description

Joel, a ruthless survivor with few moral lines left to cross, lives in one of the last remaining Quarantine Zones. These walled-off, oppressive cities are run by what’s left of the military. Despite the strict martial law, Joel operates in the black market of the city, smuggling contraband for the right price.

Joel is asked by a dying friend to look after Ellie, a fourteen-year-old girl with courage beyond her years. What starts out as a simple job to deliver Ellie to another Quarantine Zone, soon transforms into a profound journey that will forever change Joel and Ellie.

As they trek across a post-pandemic United States, Joel and Ellie will encounter different factions of survivors that have each found a unique way of dealing with the infected humans, the lack of supplies, and the threat of other survivors. 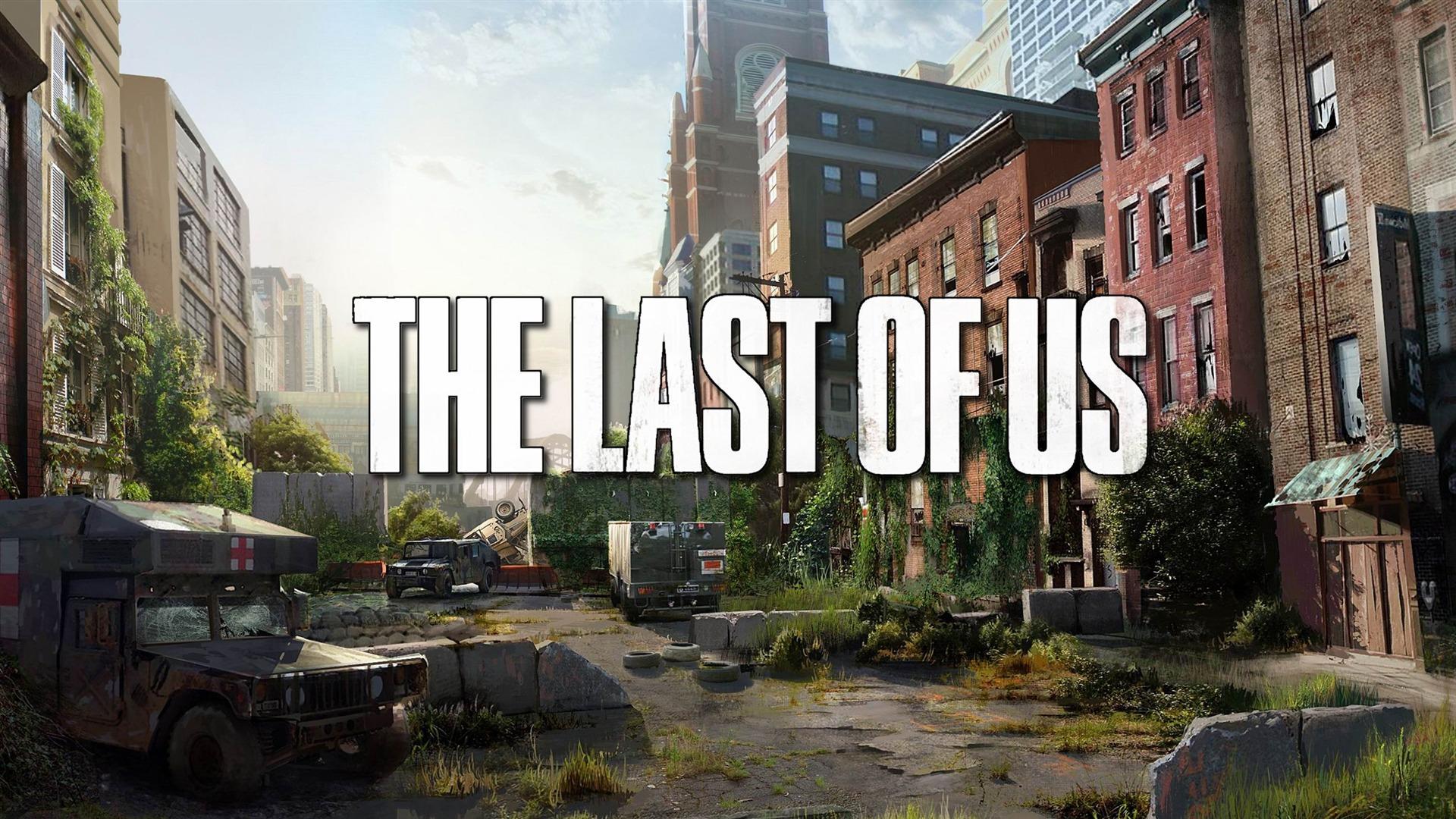 As Joel and Ellie struggle to persevere, they must learn to trust each other and work together in order to survive the realities of this new world. At its core, The Last of Us is about the bond that forms between Joel and Ellie – it is the story of love, loyalty, and redemption.

There is story about Last of Us Fan Cinematic 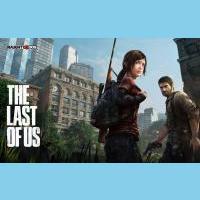 If you looking to buy PS4 ? Here is great chance

If you buy PS4 now, you get PlayStation Camera for free

The Last of Us general info 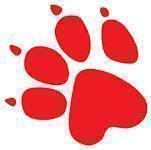 The Last of Us videos 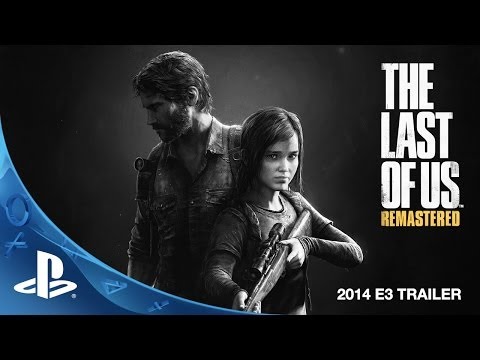 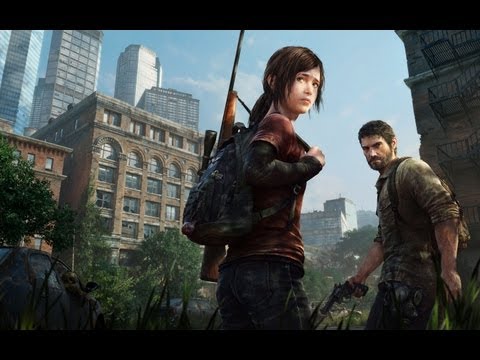 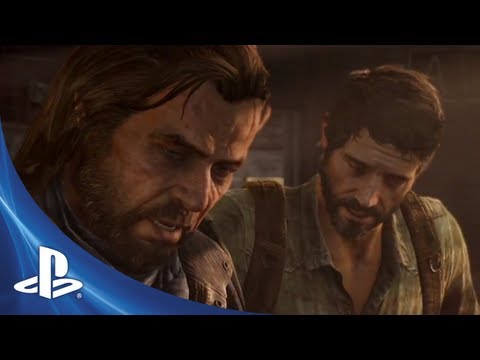 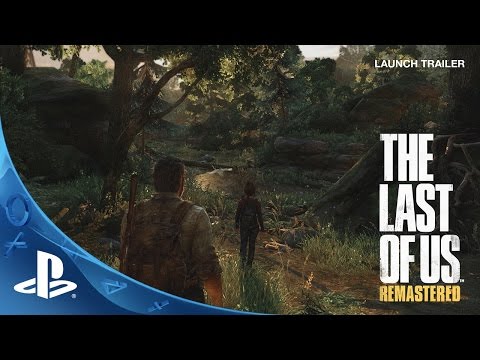 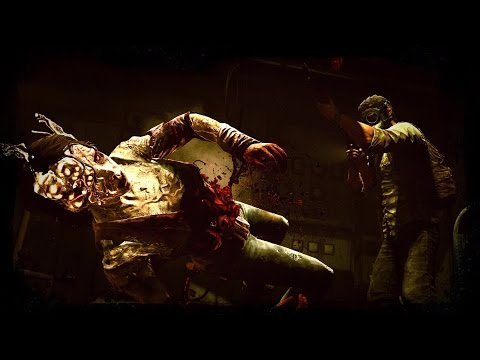 The Last of Us screenshots

The Last of Us guides

The Last of Us Keywords