The Legend of Zelda: Coming Soon

Do you love fantasy with action? There is no better combination of these two niches than in The Legend of Zelda. This is an action and adventure series developed by Shigeru Miyamoto and his Japanese team. The game is designed and published for Nintendo. 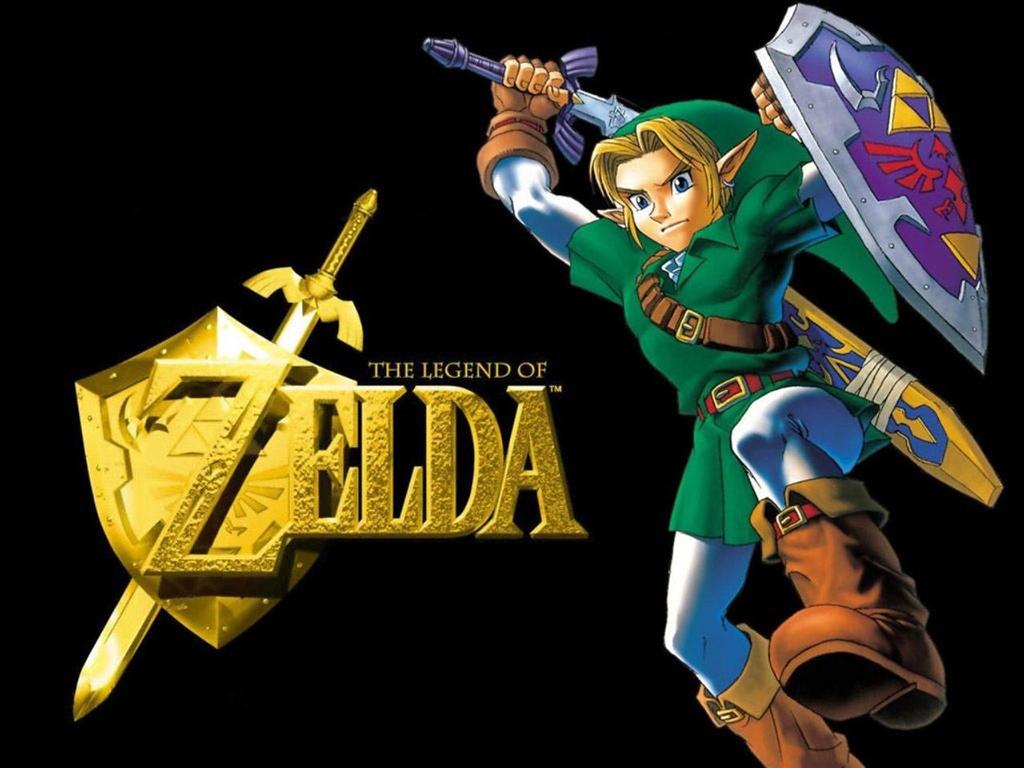 The series is a pure mix of action, adventure and puzzle which is why this game will make you go crazy. Till now, this is one of the most selling games of Nintendo.

The new version is going to be available in the market soon.