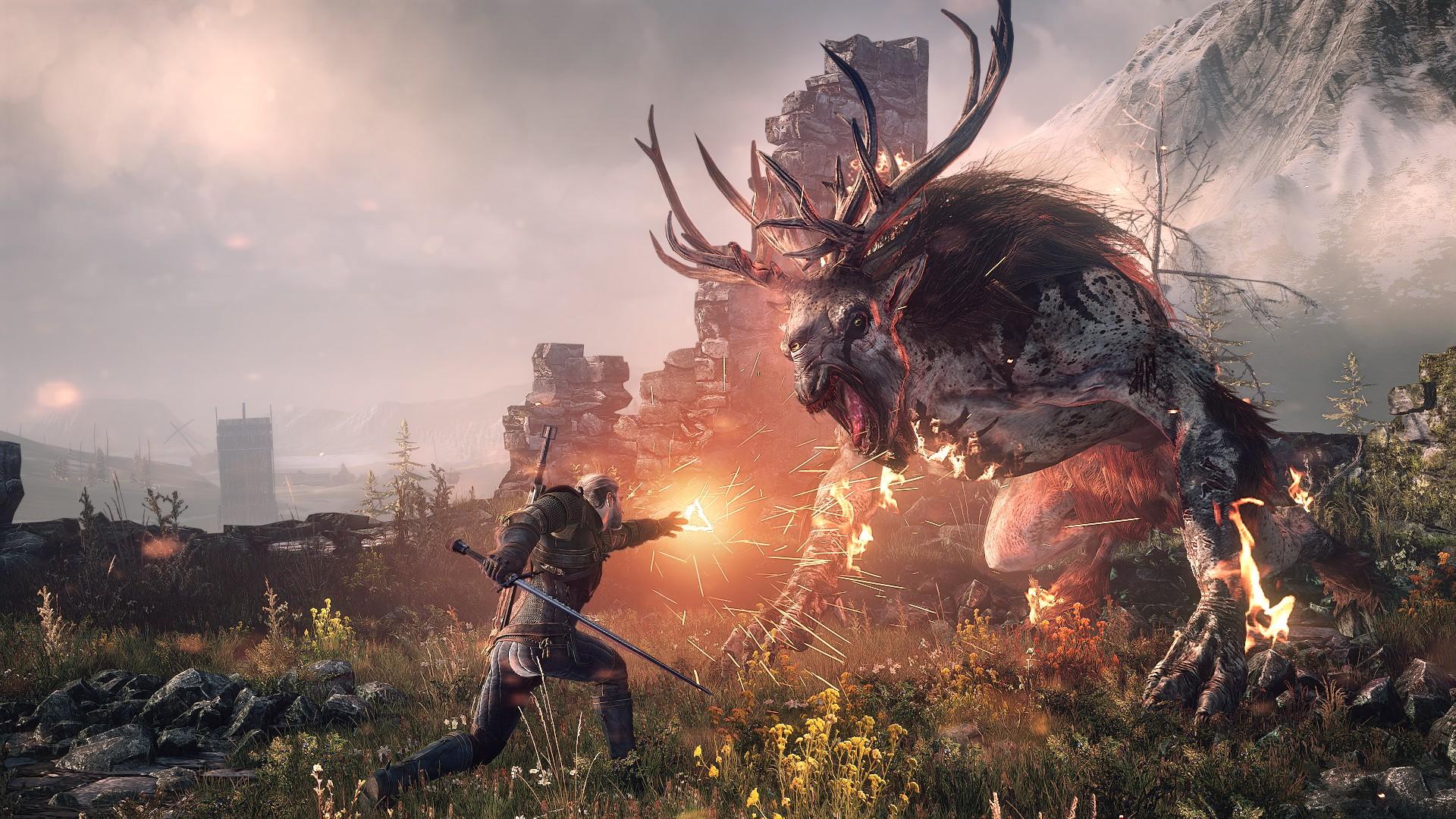 The Empire of Nilfgaard declares war on the Northern Kingdoms.

The witcher arrives at the ruins of Loc Muinne, just as a grand summit of kings and sorcerers is about to begin there. He finds his foe there, and concludes the tale of the assassins of kings. It turns out that the kingslayers were employed by the Empire of Niflgaard.

Geralt helps to resolve the conflict in the Pontar Valley, and discovers that the mysterious assassin was cooperating with the Lodge of Sorceresses.

The witcher arrives in the Pontar Valley accompanied by either Vernon Roche or the elf Iorveth. His search for the kingslayer is all the harder because of the war between King Henselt and the rebels commanded by Saskia, the Virgin of Aedirn.

The kingslayer eludes Geralt, and flees to the Pontar Valley, abducting Triss Merigold in the process.

In the town of Flotsam, the witcher meets old friends and makes new enemies. Geralt antagonizes commandant Loredo, and gets involved in the war between the Temerian Special Forces and the Scoia’tael.

Geralt gets accused of slaying the king. However the commander of Foltest’s special forces, Vernon Roche, helps the witcher to escape up the Pontar river. Geralt begins tracking Foltest’s killer.

The witcher accompanies Foltest in his siege of Castle La Valette. Another assassination attempt takes plece there. This time Geralt acts too late to stop the assassin, and the king dies. 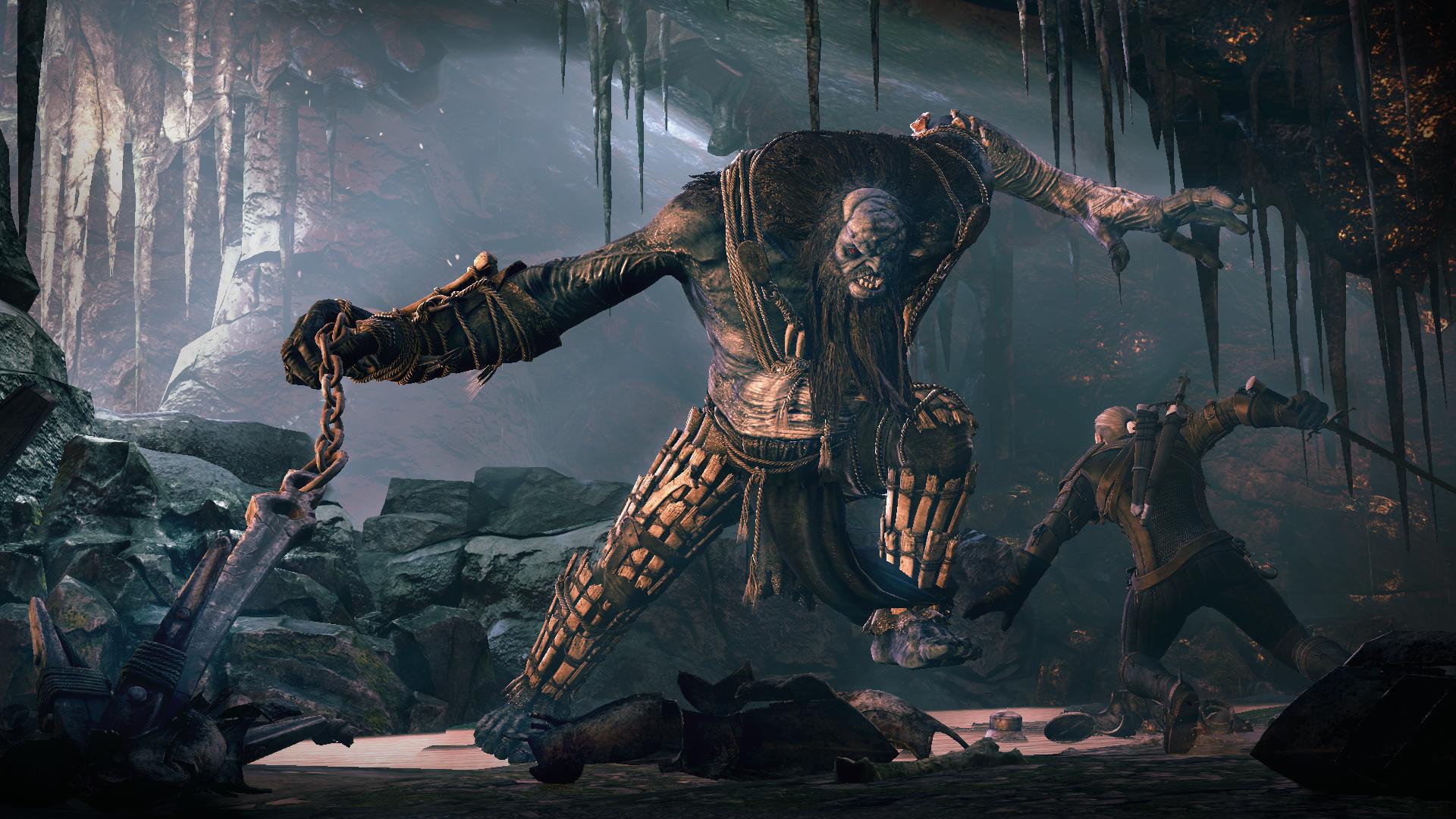 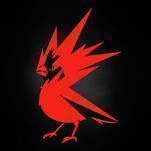 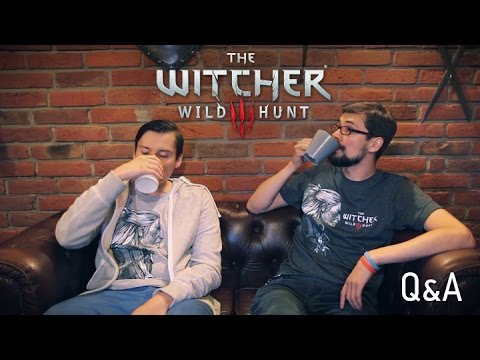 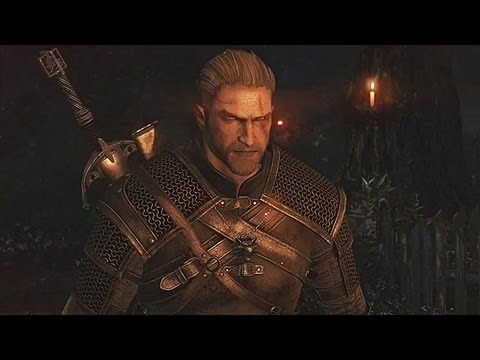 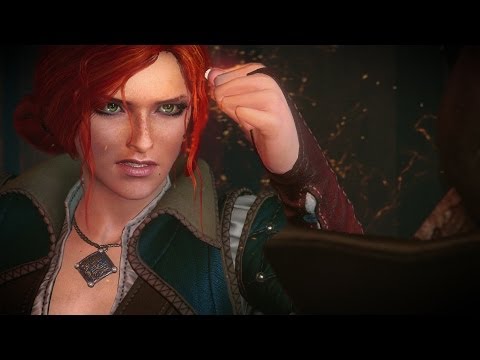