It's finally announced anticipated Fallout 4 last weekend. This game is officially only listed to be playable on Xbox One, Playstation 4 and for PC but there was still some stories Fallout coming for PS3 and something like that but last night developer confirmed that there is no chance to game is coming to the Playstation 3 and Xbox 360.

Community manager Matt Grandstaff in NeoGAF thread said  "It is not coming to 360 and PS3, the stuff we’re doing will never work there,"

Shameful thing is that there is no already owned console there but there will probably be a much better choice for this game overall, because Xbox One and PS4 are much stronger than consoles before.

Fallout will be first time at press briefing in LA on June 14. By the way this is first time this company hosting their own press conference, creating a lot expectations during big titles to showcase. 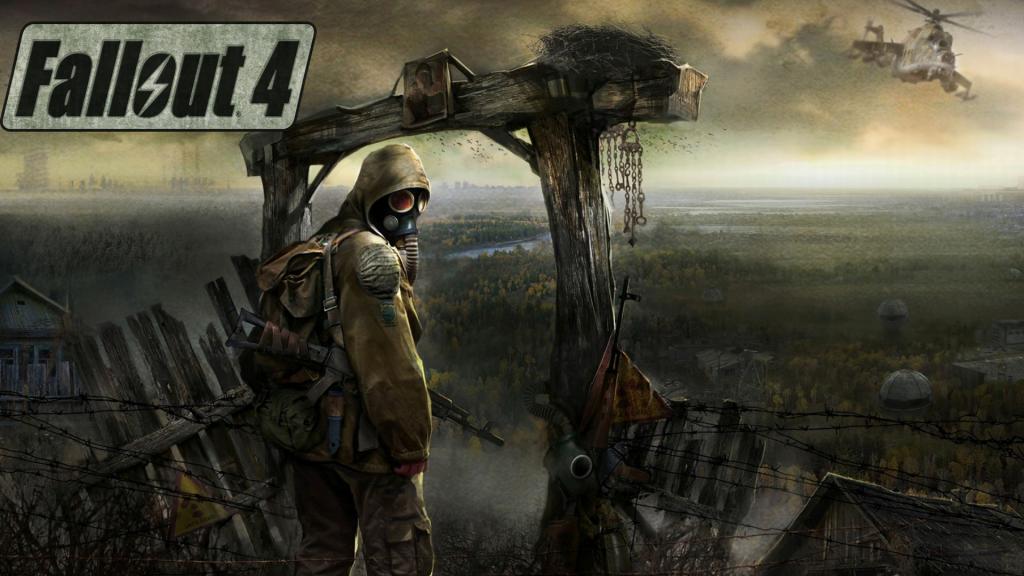