There is no Sega Booth at E3

There is no Sega Booth at E3 description

There is no Sega Booth at E3 this year.

Total War together with Sonic won't be published this year on the show floor.

Total War and Sonic publisher Sega last night confirmed that this 2 won't be published at show floor in Los Angeles at E3 2015. They confirmed it on Game Informer

All begins when Sega announced restructuring plan at end of January ( San Francisco office relocated to California ). That's the only what they said and how they explaining why it wouldnt have a booth at E3 in LA this year.

“Over the next months, Sega of America will be focusing on the restructure and relocation to southern California, and we have decided to not attend E3 with our own booth this year,"  head of Sega said. 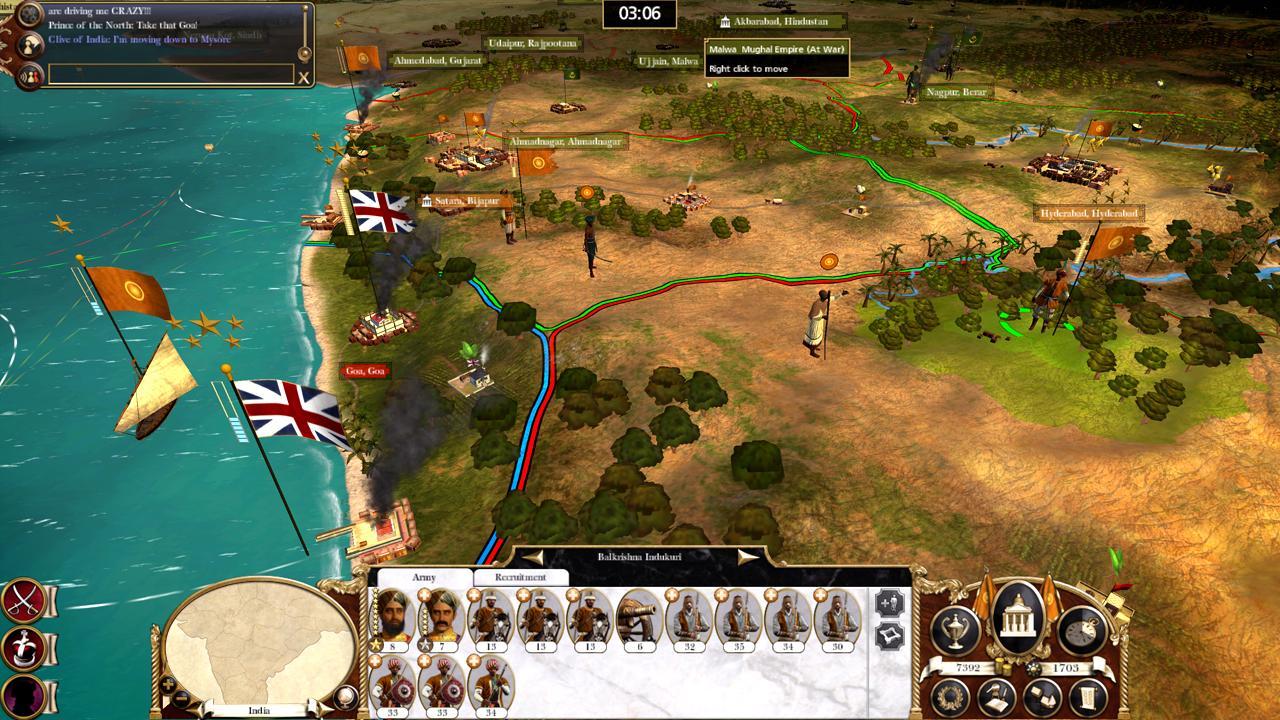 He added also “With the majority of our bigger titles launching later in 2015/2016, particularly those from our AAA studios Relic Entertainment (Company of Heroes), Sports Interactive (Football Manager), and Creative Assembly (Total War), we are concentrating our efforts for some of these major announcements after our relocation. Instead, we will be collaborating with our various business partners for this year's E3 show." 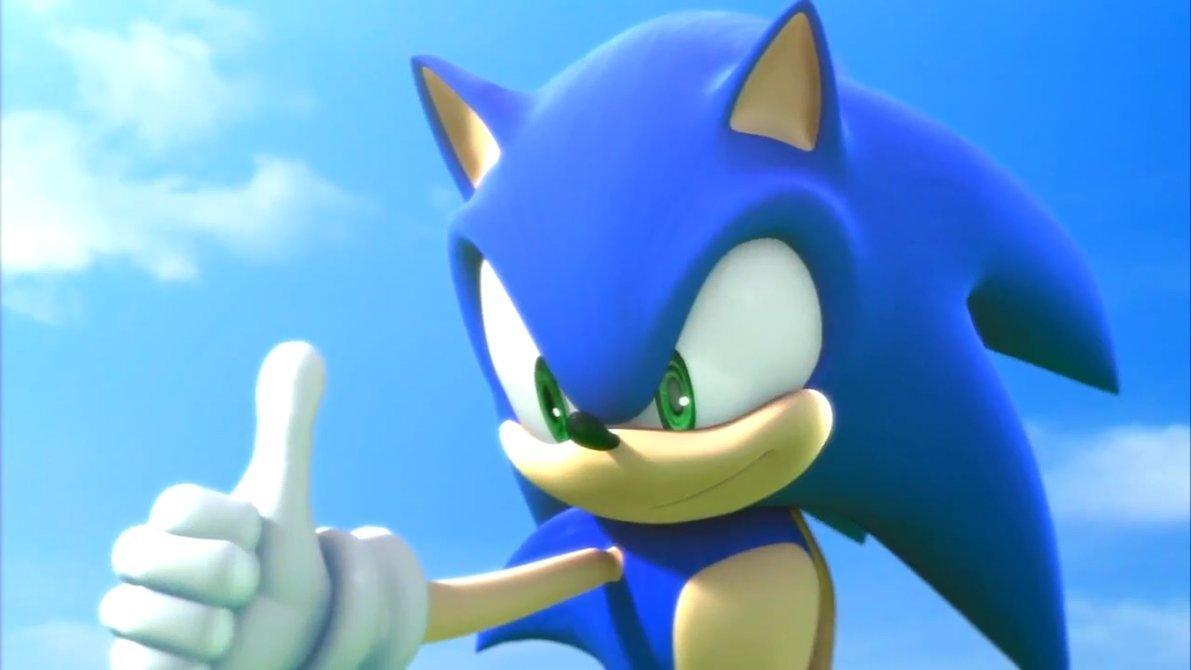 What is actually Microsoft's "ForzaTech"?

There is no Sega Booth at E3 screenshots

There is no Sega Booth at E3 Keywords