There is a Xbox One in you market ? Here is a for a sure better way how to get Xbox One, we announced a new, limited time promotion to get that console for just $225 so hurry up.

It start now and this deal is available all through April 25 in stores in United States. Shoppers who trade in PS3 ( 120GB or more of course ) and Xbox 360 ( 250GB or greater ) going to receive a $125 credit in store when applied toward the purchase of a new Xbox One.

That means you can get a new Xbox One for breathtaking $225. So hurry up and get it right now. 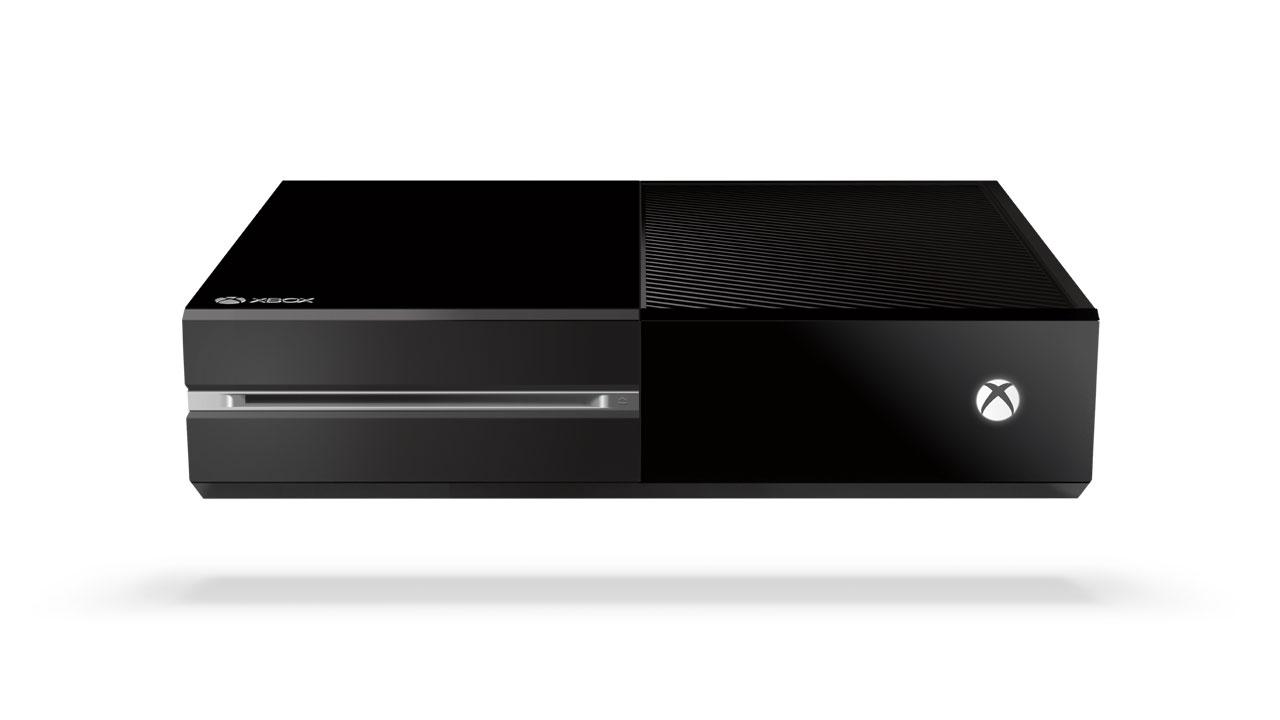 Why Xbox One is Better?

D4 Hits PC in June After Amazing 1.3M Downloads on Xbox One