Forza Motorsport and Gran Turismo have always been competition for two different consoles. Each of these consoles PS4 and Xbox One and earlier versions of the console had a trump card in the form of their racing games. Perhaps the Gran Turismo familiar but only because of a longer duration in the field of video games because they are already the first game of this excellent series appeared at the PSX console. But Forza has a trump card, and to some much better graphics than today's Gran Turismo. Forza Motorsport 6 brings three new and worth seeing. 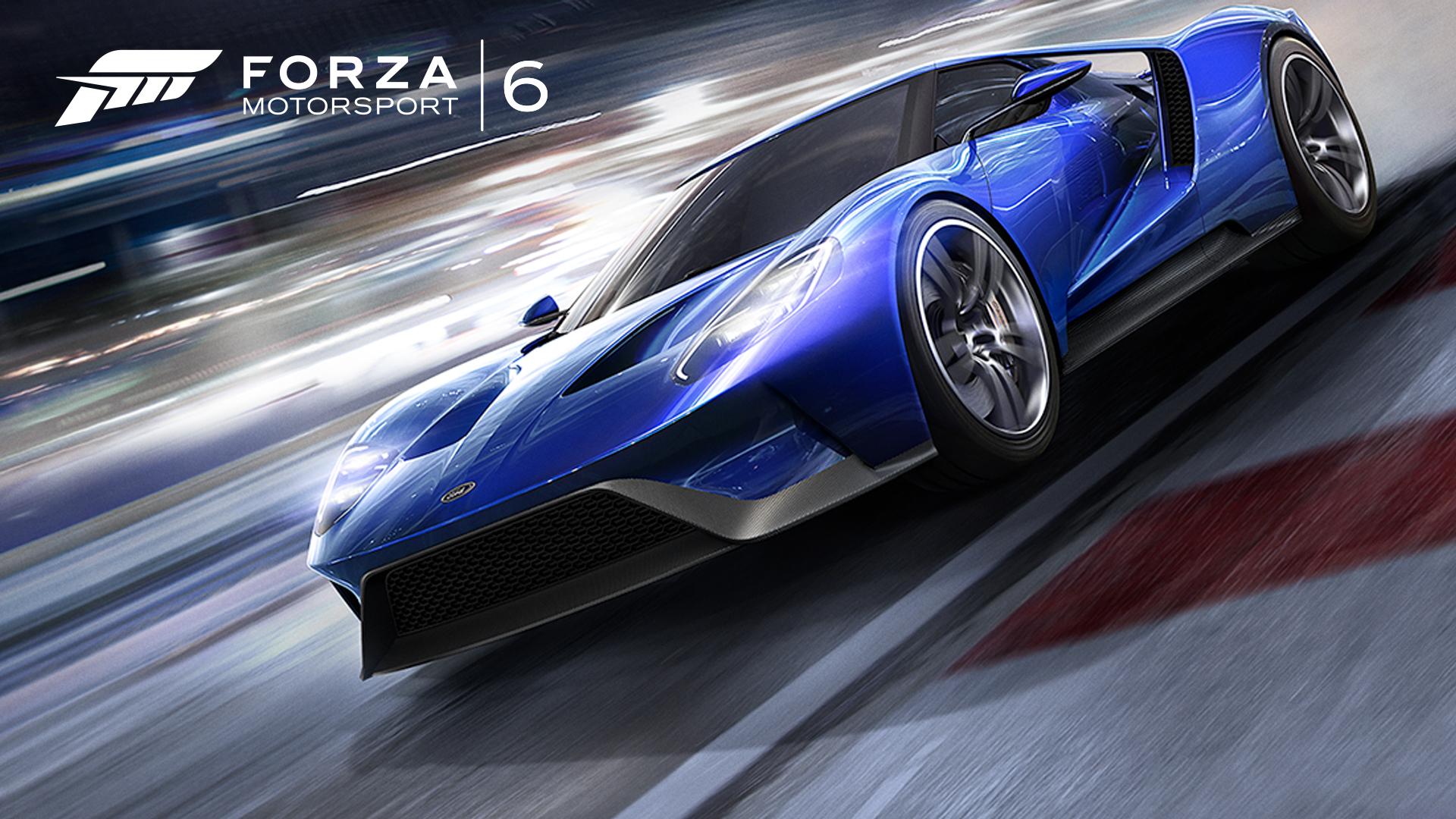 These modes are unlocked by playing and are divided into three categories. The first category is Dare mode and it is expected of the players with certain handicaps as much garbage run. The second category is called Crew and in some ways it is a bonus. The third category are Boost modes that give certain bonuses depending on how the transport of certain races. But Forza Motorsport 6 expecting 15.9. and only on the Xbox One.

What is actually Microsoft's "ForzaTech"?