Titanfall Sequel is In Works

Titanfall Sequel is In Works description

After the success of Titanfall, rumors started to spread out with a question that whether there will be a sequel of Titanfall or not. Well, it looks like the Titanfall lovers can smile now. 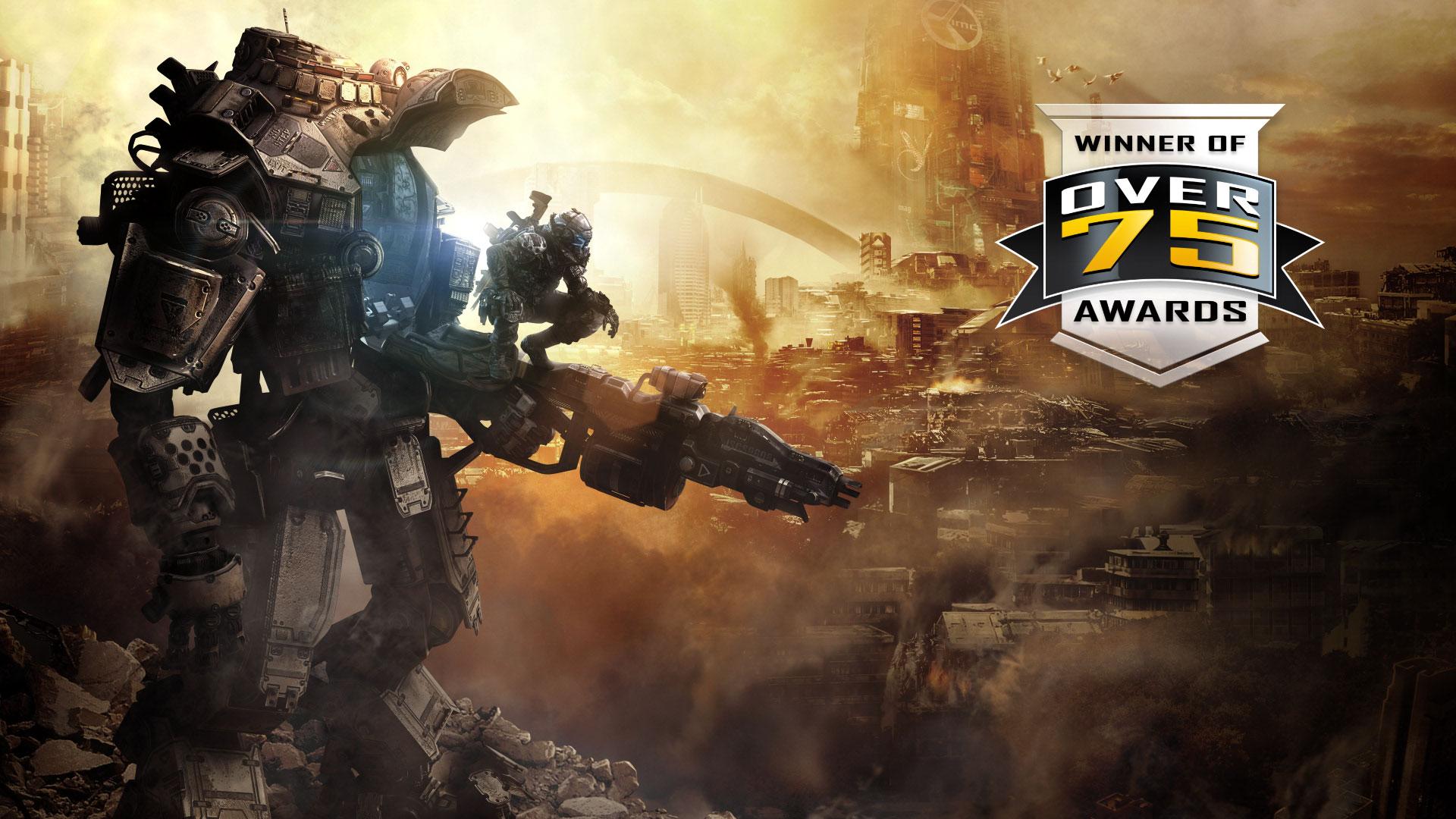 "We haven't yet announced, but we'll probably have another Titanfall game," Blake Jorgensen, Electronic Arts' chief financial officer, said during a talk at the Technology, Internet & Media Conference. "It will probably be a bigger footprint than just a single platform. I think that's a huge positive for us." Said an executive from Electronic Arts on Monday.

He also answered some more interesting questions in the discussion.

He said that there may not be a battlefield on every year from now on but it is guaranteed that EA will come up with a first person shooter game with every year.

We all can now expect that Titanfall 2 is on it's way.

Titanfall Sequel is In Works screenshots

Titanfall Sequel is In Works Keywords