Ubisoft CEO believes that consoles will be replaced with game streaming 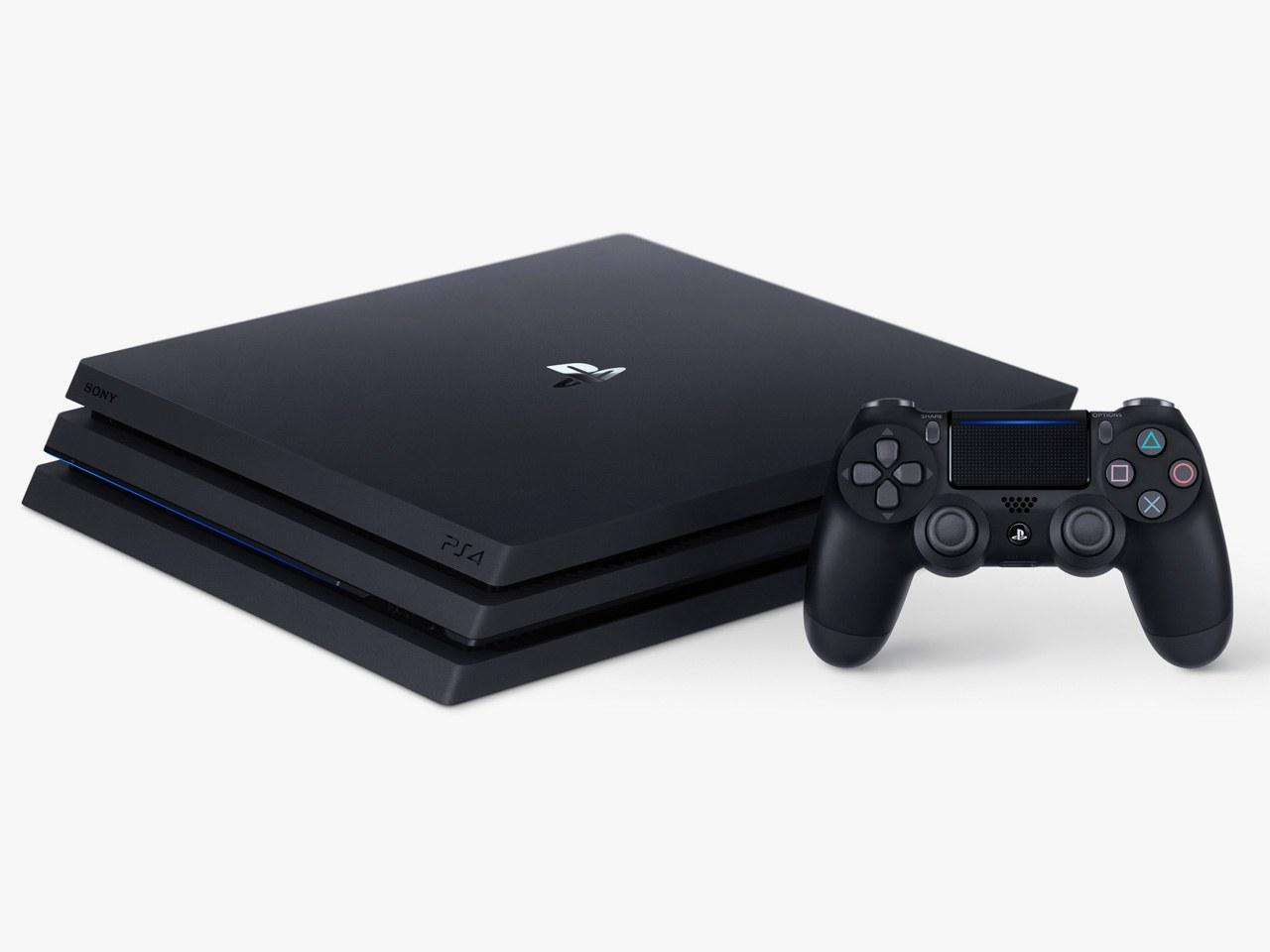 In an interview with Variety, Yves said that he believes that we will only see one more generation of consoles, the Play Station 5 and the new Xbox. After that, he claims, all of gaming will be done via streaming.

"I think we will see another generation, but there is a good chance that step-by-step we will see less and less hardware. With time, I think streaming will become more accessible to many players and make it not necessary to have big hardware at home. There will be one more console generation and then after that, we will be streaming, all of us."

Recently, streaming has found its way to gaming, too. It is mostly used for services like Spotify, Netfilx Apple Music and such.

We could have a very long debate over game streaming, but one of the advantages is that you don't have to have a powerful console, which would make noise and heat, and you most certainly won't have to play as much. You will not have to wait for downloads and such, nor worry about compatibility. It would also help the gaming industry, since you don't have to port the game from one console to the other.

However, this does mean that a good internet connection is a MUST, something a lot of people still don't have. That, and input lag. That is be a pain.

"It is going to help the AAA game industry grow much faster. We have to work on the accessibility of those games, to make sure they can be played on any device, but the fact that we will be able to stream those games on mobile phones and television screens without a console is going to change a lot of the industry.

“There are quite a few people working on streaming, like Nvidia… so, we think it’s a trend and that it will continue to evolve. Eventually, the technology will improve dramatically, which will allow us to have a very smooth experience in the big cities of the world”.

A Gypsy's Tale - The Tower of Secrets