Uncharted Trilogy in a new light

After the release of the PlayStation 3, many of us were delighted with the game Uncharted which eventually grew into a series of great games that are well accepted by the video player. Uncharted 2 is expected a good continuation of the game that brought the beautiful landscapes in which took place tion of this proceeding. But time appeared much better done with a lot of games better and more detailed graphic artists, and Uncharted 2 became somehow faded and obsolete. 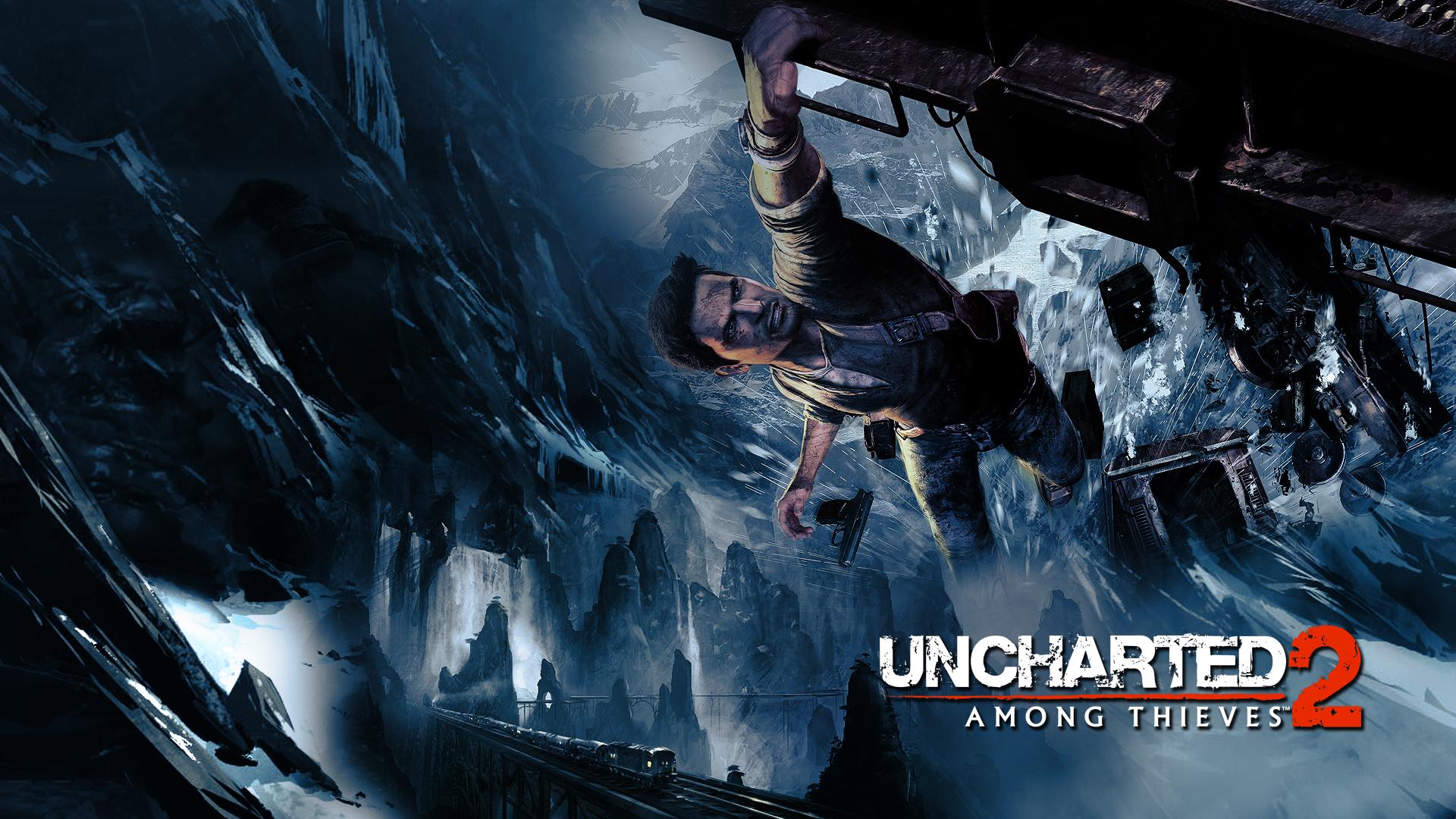 Playstation 4 Sony decided to Uncharted trilogy dispel new games and improving the resolution but also some additional details, makes this game dressed up again and received by players. This will delight those fans PS4 games who never played this great game. On store shelves comes on September 9 with an improved resolution, brightness and framerate. This will be a classic that needs to have a true player in your collection. 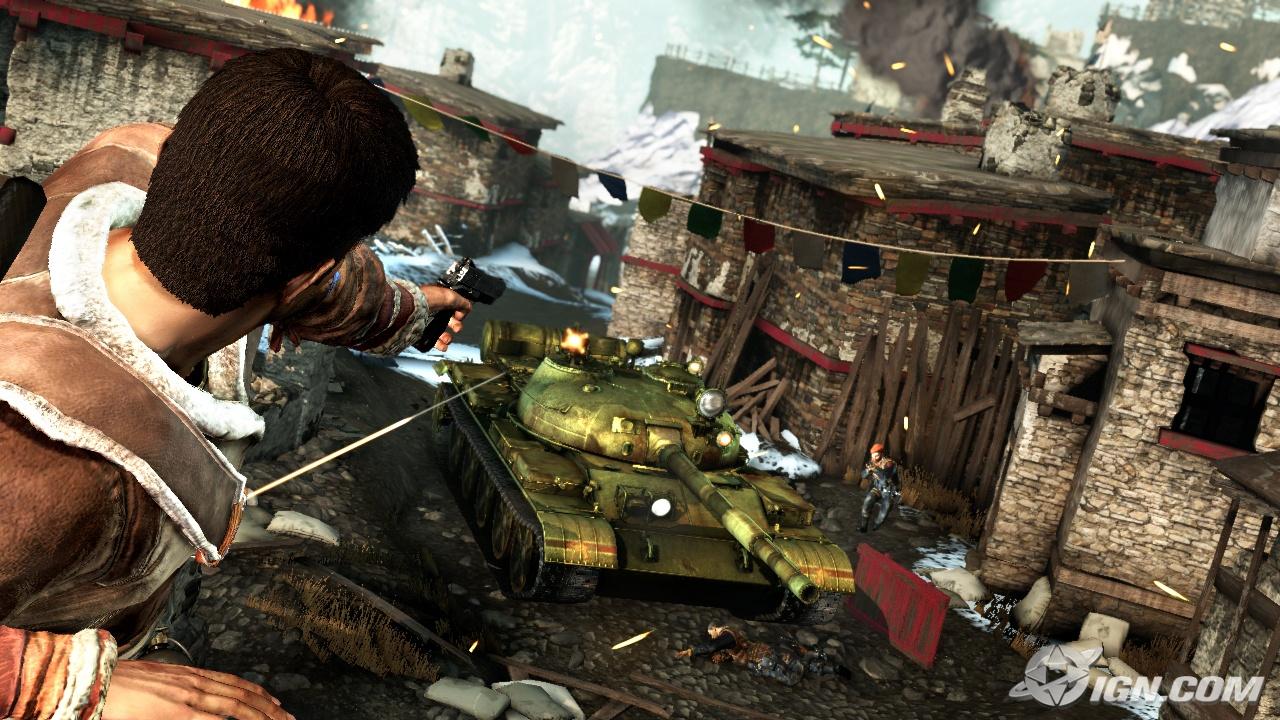