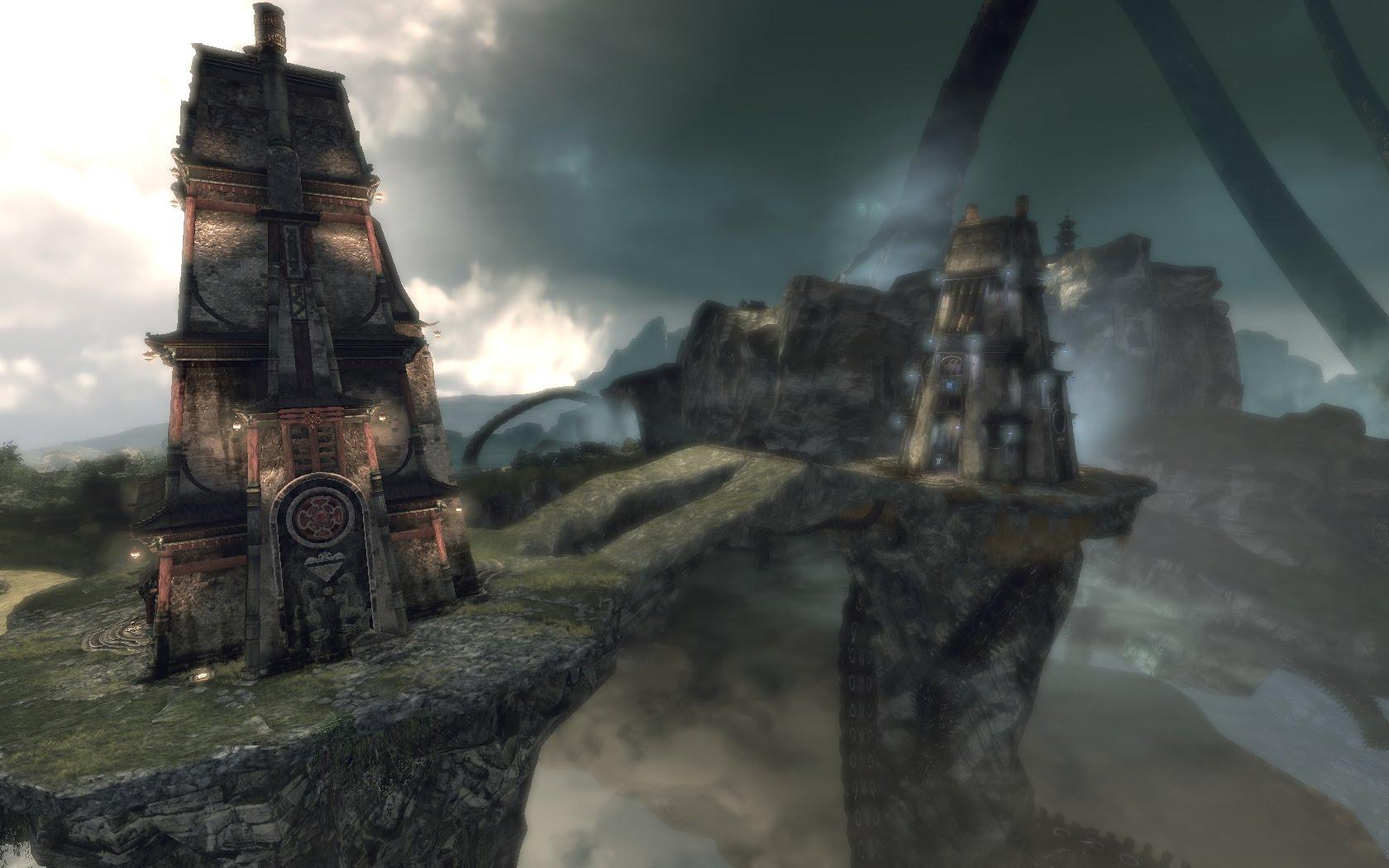 This new upgrade of three CTF map is Pre-Alpha season where the achieved experience is coming to strengthen the character that you play. It is interesting and exciting to many. With Face folder come more folders Titan Pass Battleground and Pistola, and are designed and new skins Visse and Skaarj trooper Garog. All who want to start pre-alpha, it can do on the official website of the game. Legendary Face CTF is back. Great. 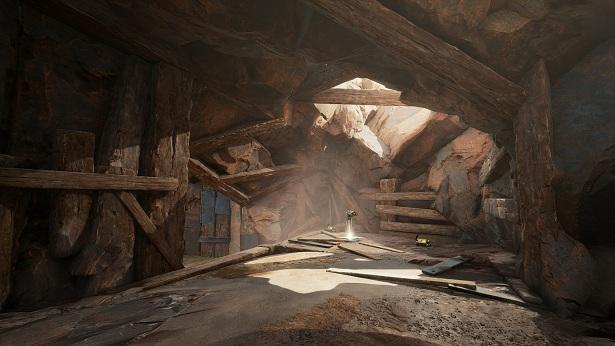 Someone made Unreal Tournament for the Atari 2600