This is the story of crossed destinies and a broken love in a world torn apart. All of them will try to survive the horror of the trenches following their faithful canine companion. In Valiant Hearts: The Great War™, the lives of all these characters are inextricably drawn together over the course of the game. Friendship, love, sacrifice, and tragedy befall each one as they help each other to retain their humanity against the horrors of war. 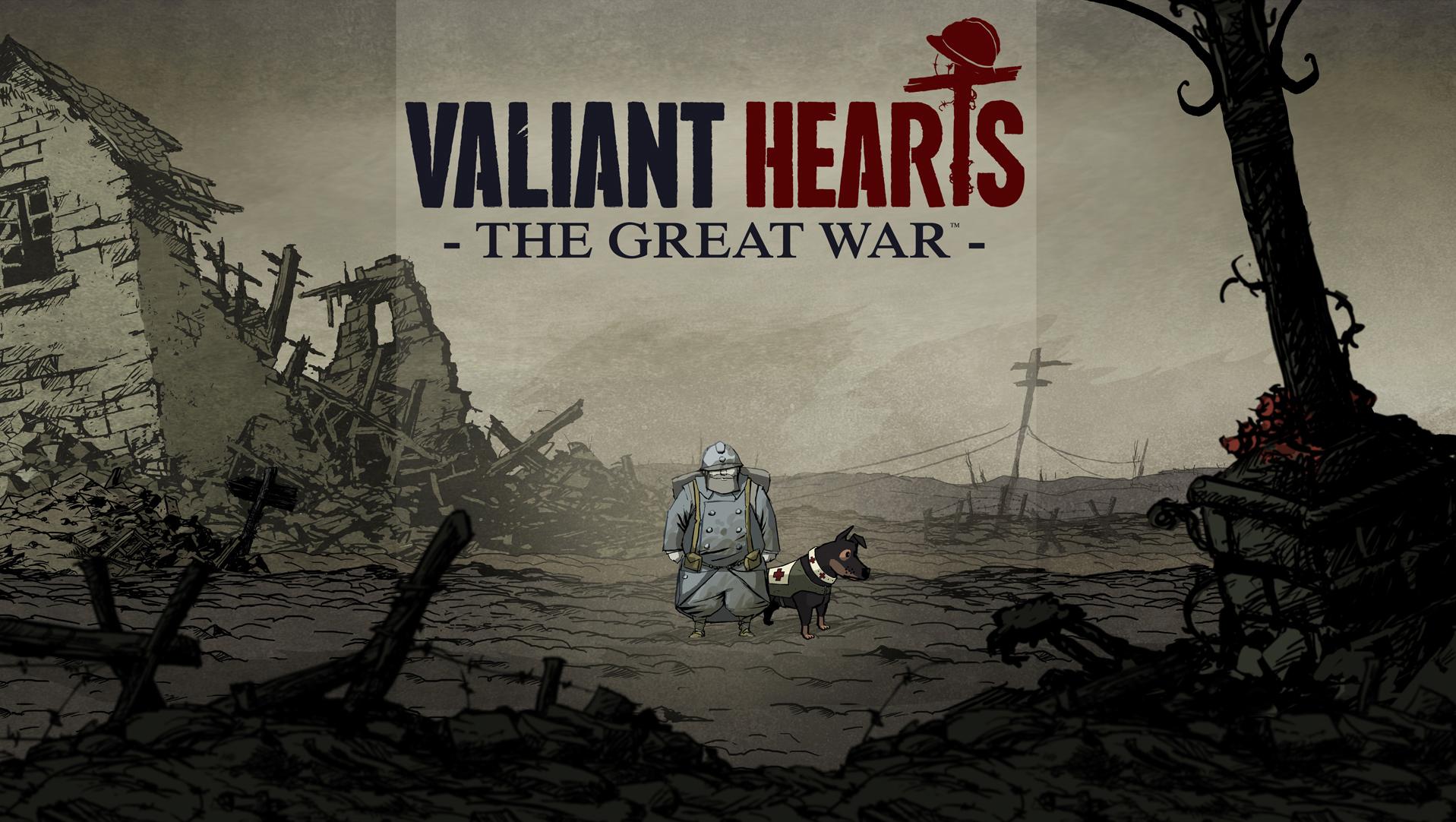 Valiant Hearts: The Great War is inspired by letters from the First World War and a number of other historical materials. A fictitious story, the game is nevertheless based on real historical events and sites, such as famous battles like the Battle of the Marne or the Battle of the Somme on the Western Front.

An amazing collection of World War I memorabilia collected by members of the game's production team, such as correspondence sent to the front, medals, and others objects, have also served as important sources of inspiration.

You want to Grow Home on PlayStation or Xbox? Buy it on PC fast 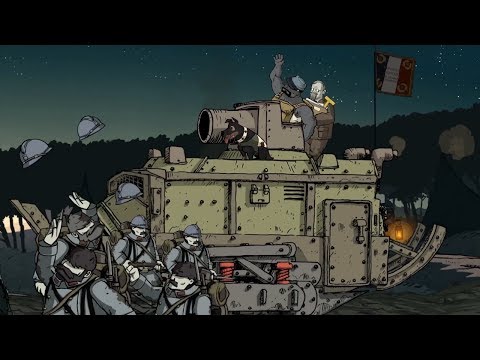 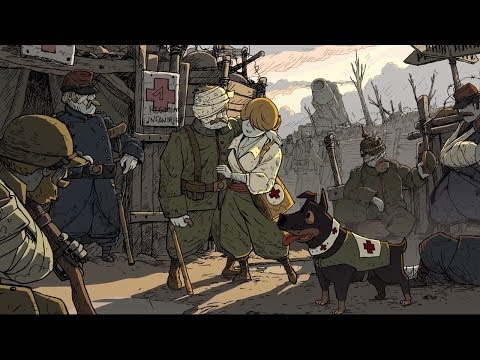 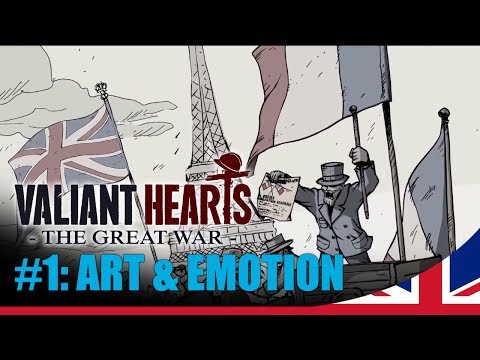 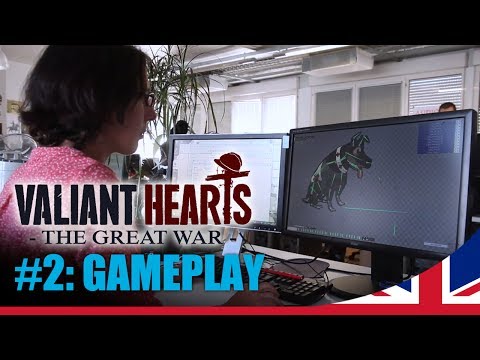 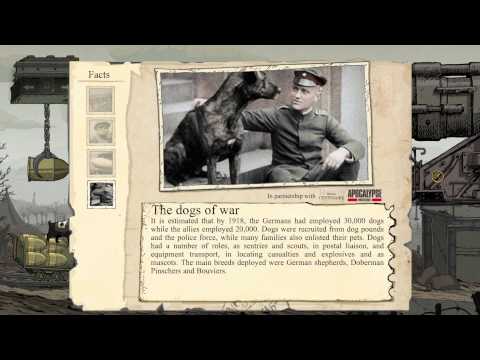 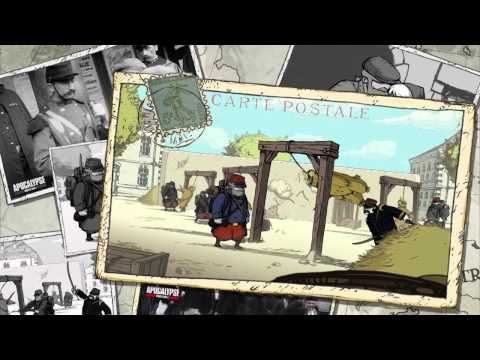 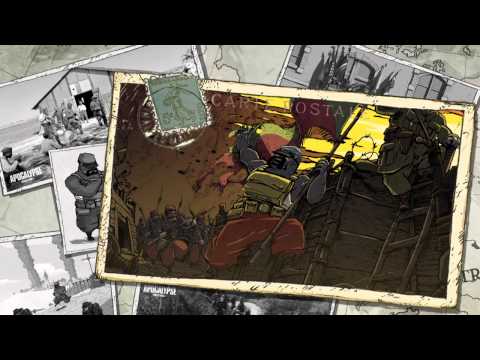