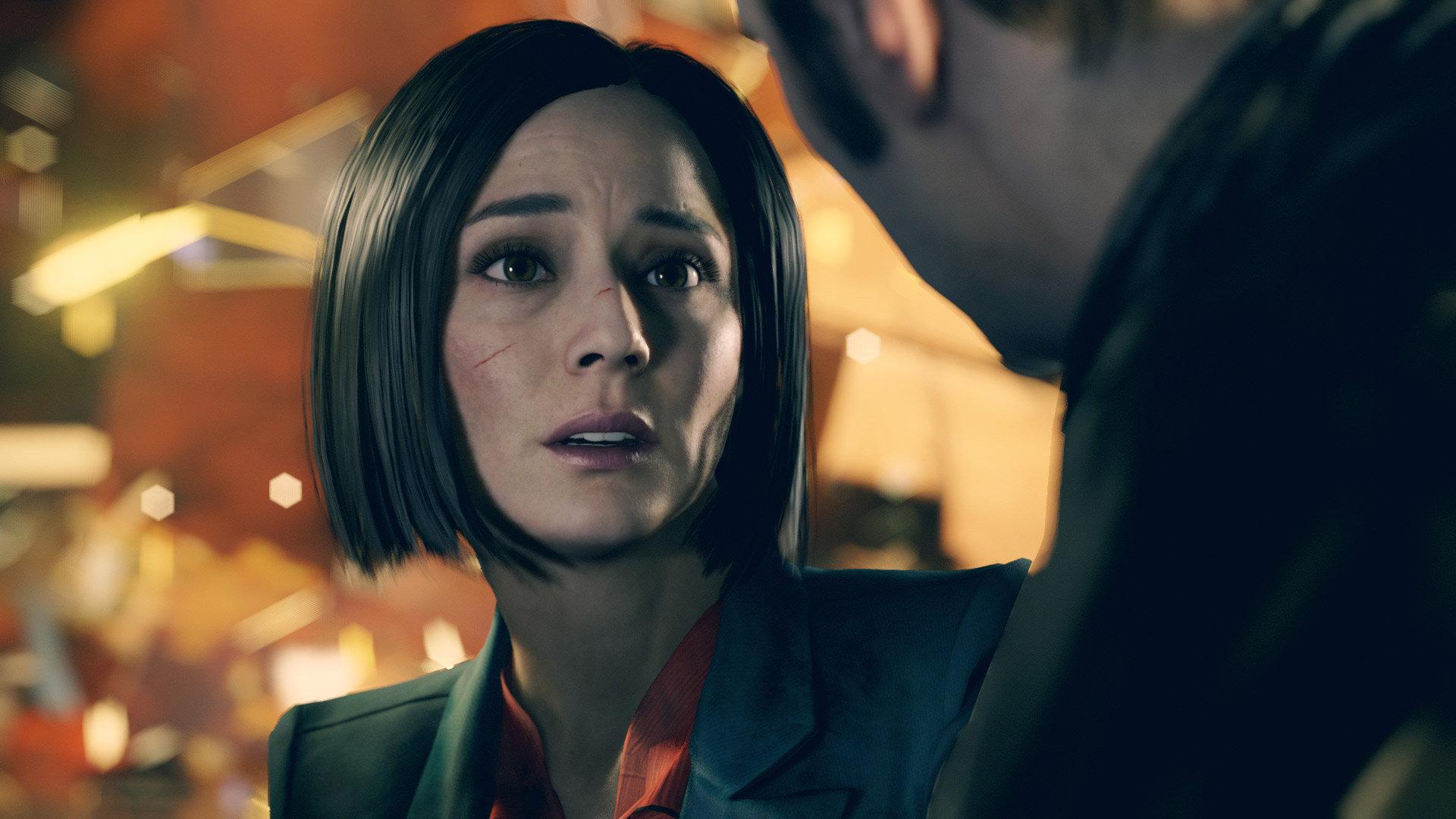 •Outsmart and outmaneuver enemies with time-amplified combat, which seamlessly blends action-packed gunplay with the ability to bend and temporary freeze time

•Leverage the frozen time to get a tactical advantage over enemies, attacking when and where they least expect it

•Play through catastrophes as time causes the environment to pause, stutter, rewind and freeze, forcing you to strategically use time powers to navigate through the chaos and destruction 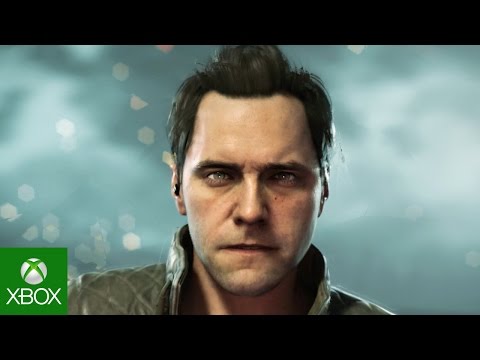 Battlefield Hardline Xbox One Is Ultra rare to get