Went To Buy PS4- Bought A Box Of Rocks

Went To Buy PS4- Bought A Box Of Rocks description

This unfortunate and unique incident took place in Denver a few days ago. A person planned to buy a PlayStation for his niche on the event of Christmas. He went to the shop and when he returned home and opened his PlayStation box, there was no console or controller in it. 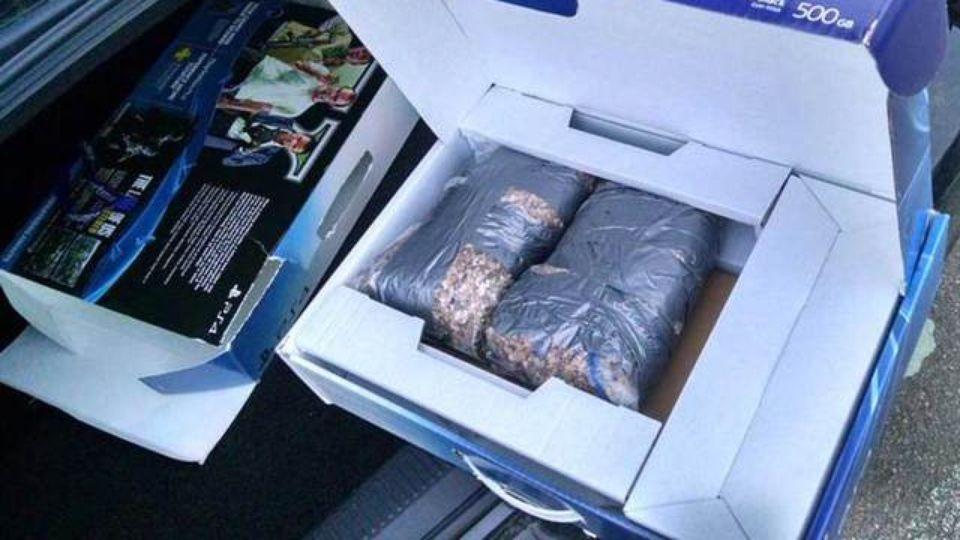 The name of the person was Baksht. In an interview he said, "It was fortunate that i opened the box to wrap the console."

The console was bought from Walmart and it was a really weird incident that took place there as well. Walmart didn't agree to give him a refund as there was no proof that this incident was not done by the man himself. Later on the story aired in KMGH network and Walmart gave the money back to him.

We believe it was good that Baksht couldn't gift it to his nephew because all the other consoles were like stones too in this Christmas. Read our recent hacking articles to know more.

If you buy PS4 now, you get PlayStation Camera for free

If you looking to buy PS4 ? Here is great chance

It's A Good Time To Buy PS4's PSVR, New Deals are available!

Went To Buy PS4- Bought A Box Of Rocks screenshots

Went To Buy PS4- Bought A Box Of Rocks Keywords