So, i am writing a list of 3 worst games according to me which are generally known as the best games of 2014. I will tell you my reason too. If you disagree with my point, just make a comment and i will reply. 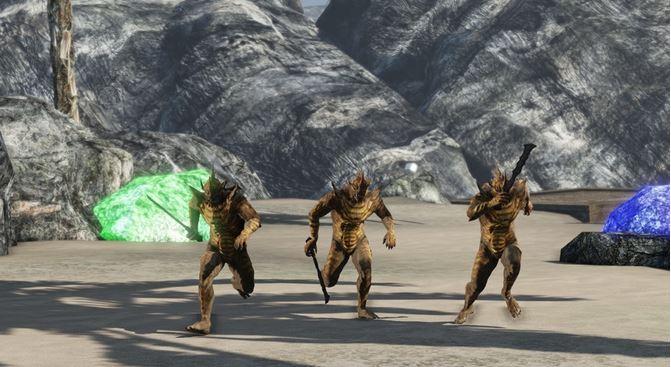 The first in my list is Magus. I still use my PlayStation 3 and this game released for PS3 early 2014. This was developed by Aksys Games and this was a sad story. There were bugs, there were glimpse and it was really weird. The experience was dodgy and i obviously didn't like this game. They said so many things before the release but ended with delivering a crap.

Whenever we talk about SEGA games, we imagine great quality with graphics and unlimited fun. Though Sega doesn't release open world or big games but their games are dependable as those are always bug free and enjoyable especially for children. Well, the Sonic Boom: Rise of Lyric was a disaster according to me. This game was released for Wii U and people hated this game. This game was full of bug and the sound system was awful too. The character bug was so bad that sometimes it was felt that the characters are floating in this game. If this quality level is continued by Sega, they will lose their share pretty soon.

The third game that i will talk about is Rambo. This was also for Xbox 360 and PS3. I personally played it on my PlayStation 3 and believe me guys, i hate it. The characters look the same and you won't understand who is your enemy and who is in your team. The game is cozy and uncomfortable to play. It is nothing like the trailer and i felt like being betrayed.

Here is my top 3 hating list of games released in 2014. What is yours?