Everyone was complaining that Sony doesn't have any competition in this game console arena as Wii U and Xbox or Microsoft doesn't show life in this market. It is time that they come out of their shell and that is exactly what they are planning to do. 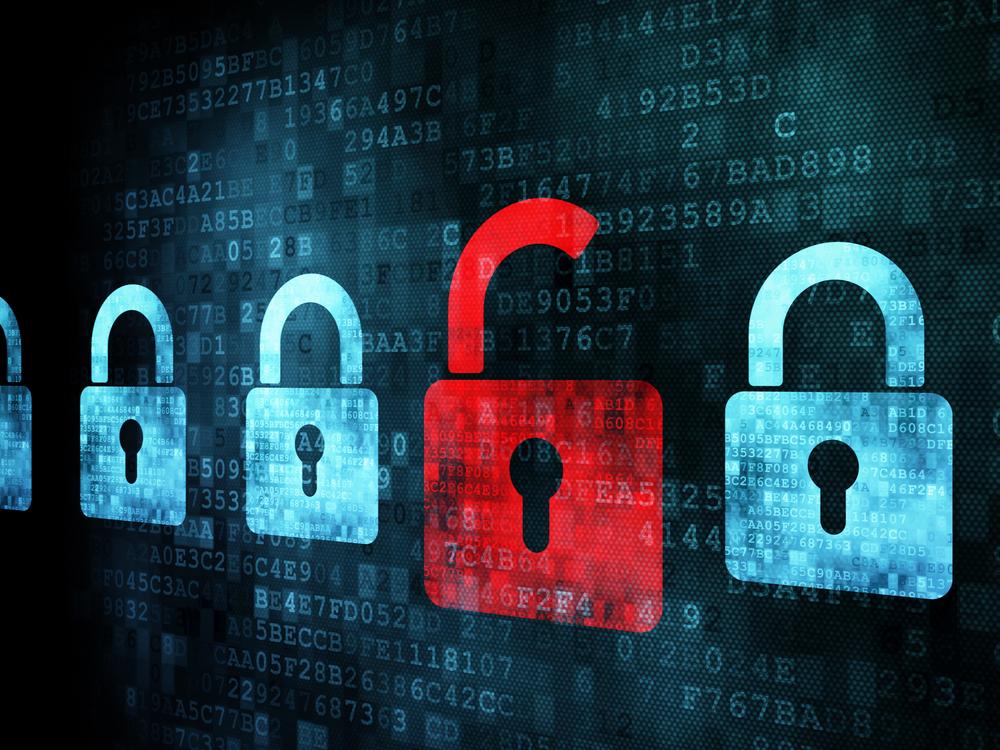 Recently, after the DDOS/Lizard Squad attack, everyone thought that PlayStation is now in a bad position and it is time to get over them. Nintendo is counting loss for almost an year now and Xbox One couldn't give a huge competition to the PlayStation 4 when these two consoles released.

It seems like these two companies are now trying to fight strongly with their recent works. Wii U released some hit games dedicated to only their customers in this holidays while Microsoft gave people a huge discount offer. With this offer, now people can buy an Xbox One with $349 which is around $50 less than the price of PlayStation 4. It seems like this strategy worked and in the United States, people are buying Xbox One a lot more now than a month before.

“It seemed like Microsoft this holiday season had a better message for core gamers than Sony,” said David Cole, an analyst at DFC Intelligence, a game research firm. “The price drop is huge — you can’t discount that.”

This major discount of Microsoft clearly suggests something. It suggests that Microsoft is now planning to dominate the console business and their discount is the first step to that. Now Xbox One is clearly the most selling console worldwide if anyone compares the last two months statements.

Xbox authority also handled the hacking issue more professionally than the PSN which is another good thing for them. Though the CEO and Founder of Xbox Live resigned a few days ago, it seems like this is their pick time.

We all are looking forward to what happens next. 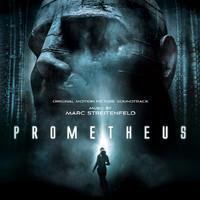