Xbox gets 1440p support with the new update

Xbox gets 1440p support with the new update description

Microsoft recently talked about the upcoming update for the Xbox, which is available for you if you are a part of the Xbox Insider's "alpha ring" group.

The biggest thing is the support for QHD, or 1440. 1440p is kinda the sweet spot for most gamers. It is still crispy and sharp, and you still get to keep the framerate high. Microsoft made a huge deal about the new Xbox One X and it's support for native 4k gaming. However, this new option lowers the resolution, but will give you higher FPS and a smoother gaming experience. 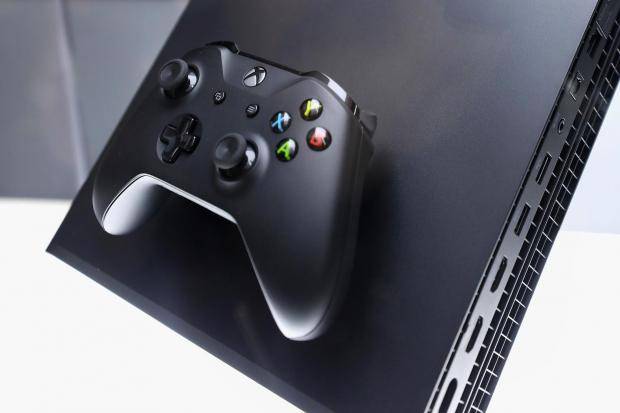 Mixer is also a part of the new update. If you're not familiar, Mixer is a Twitch competitor from Microsoft. In the new update, if you're broadcasting from the Xbox, you can share your controler with a viewer, and allow the viewer to control the gameplay via an Xbox controller plugged into a PC or Xbox. Mixer broadcasts will also pause instead of stop when streamers switch games, and Microsoft is adding the ability to start broadcasts from anywhere within the Xbox One’s interface.

PGA Tour Game Delayed, But There is Gameplay Details Revealed

First Xbox Update for 2015 Came Out

Xbox gets 1440p support with the new update screenshots

Xbox gets 1440p support with the new update Keywords