Xbox One and Xbox 360 Deals With Gold Just This Week. So hurry up and get Far Cry 4, Assassins Creed Unity, BioShock Infinite and much more games who are on sale just this week for this 2 platforms 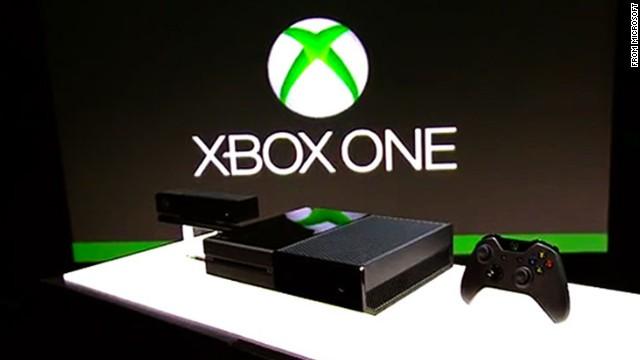 One of the most popular firms in world of computer technology Microsoft has published list of this week Xbox One and Xbox 360 deals for Xbox Live Gold members. So be one of them and get Far Cry 4, Assassins Creed Unity, BioShock Infinite and many other games

There is list of discounted games broken by platform. Most of those games ( deals ) require Xbox Live Gold but you can find some where you don't need.

So good luck to everyone in shopping. Lets know what you think about all this, you can comment below

By the way all deals expire May 11th.