For those of you who are wondering when will this update be released, it is to let you know that this update for Xbox One will roll into the market in November, 2015 and you all with valid login details will be able to download and install this update like all the updates. The main feature of this update is the speed. There has been a lot of controversy regarding the speed of Xbox compared to the major competitor PlayStation. While PlayStation always had a great speed in terms of usage, Xbox lagged behind and according to the reports, this new update will make things easier for the Xbox users. 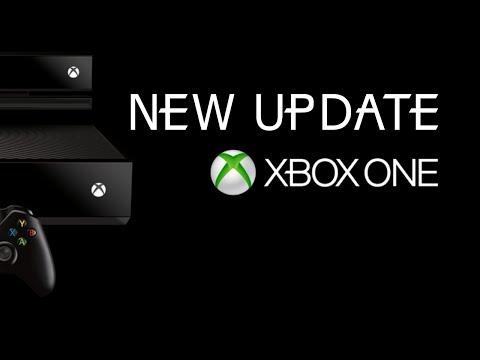 This new update will increase the usage speed of your Xbox up to 50% which is massive. The data load time, game features and all other tabs will fall under this speed increase and the whole experience will be something new for this console users. According to a manager from Microsoft, consumers will experience a new level of speed and responsiveness in this Xbox update.

Another major fact of this Xbox update will be the backward compatibility. This feature will let the Xbox one users to play games in online with Xbox 360 users and it will also let them to play games that were only released for Xbox 360 which was the earlier edition of Xbox. According to the researchers, the Xbox will be able to appeal a bigger community if they can introduce these features successfully into the market.

Sony had been trying to implement backward compatibility for a really long time and it looks like Xbox is going to win the battle. Apart from these major updates, the updated version will also have new themes and some cool features which the authority do not want to disclose now.

Recently there has been a podcast about Xbox update and a manager from the development team of Xbox named Ybarra attended this podcast. According to him, Windows 10 and Xbox will be combined together soon. Already Xbox has started to introduce Windows 10 features in the consoles and over the time, the whole Xbox will have an windows experience all together.

You can now call your Xbox a 'Windows Device'.

GTA Announced Next Expansion: Not Coming For Xbox 360 & PS3