2K Games and Firaxis development team canceled title XCOM 2 for the start of next year. This tactical and strategic game of war had great success in the first edition of this proceeding and the many expected. This is one reason to change the date of the game, and developers stated a lot more. Firaxis has big ambitions with this title, and I need more time to get all this processing. Although the game was supposed to appear in November this year due to all these reasons he was transferred to February next year. 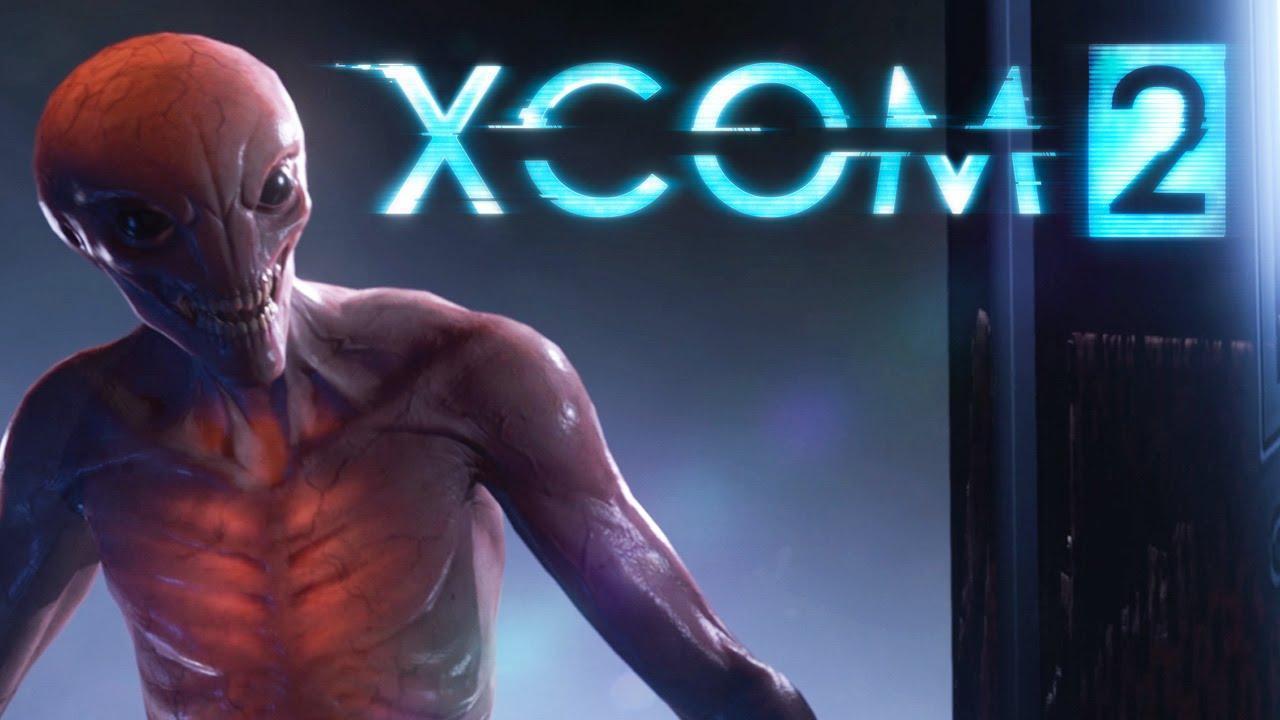 Are the only reasons cancellation XCOM 2 games until the beginning of next year. Many players and those who analyze the market of video games have their own idea of ​​the reasons cancellation of this excellent game. Probably 2K Games and Firaxis procejnili that november was not good timing for the release of XCOM 2. This according to them was very counterproductive to XCOM 2 come out at that time large crowds and dates of new games on the market. A lot of great upcoming titles will arrive on PC and consoles in the fall, and it is estimated that it is better to XCOM 2 appears in time less crowded. 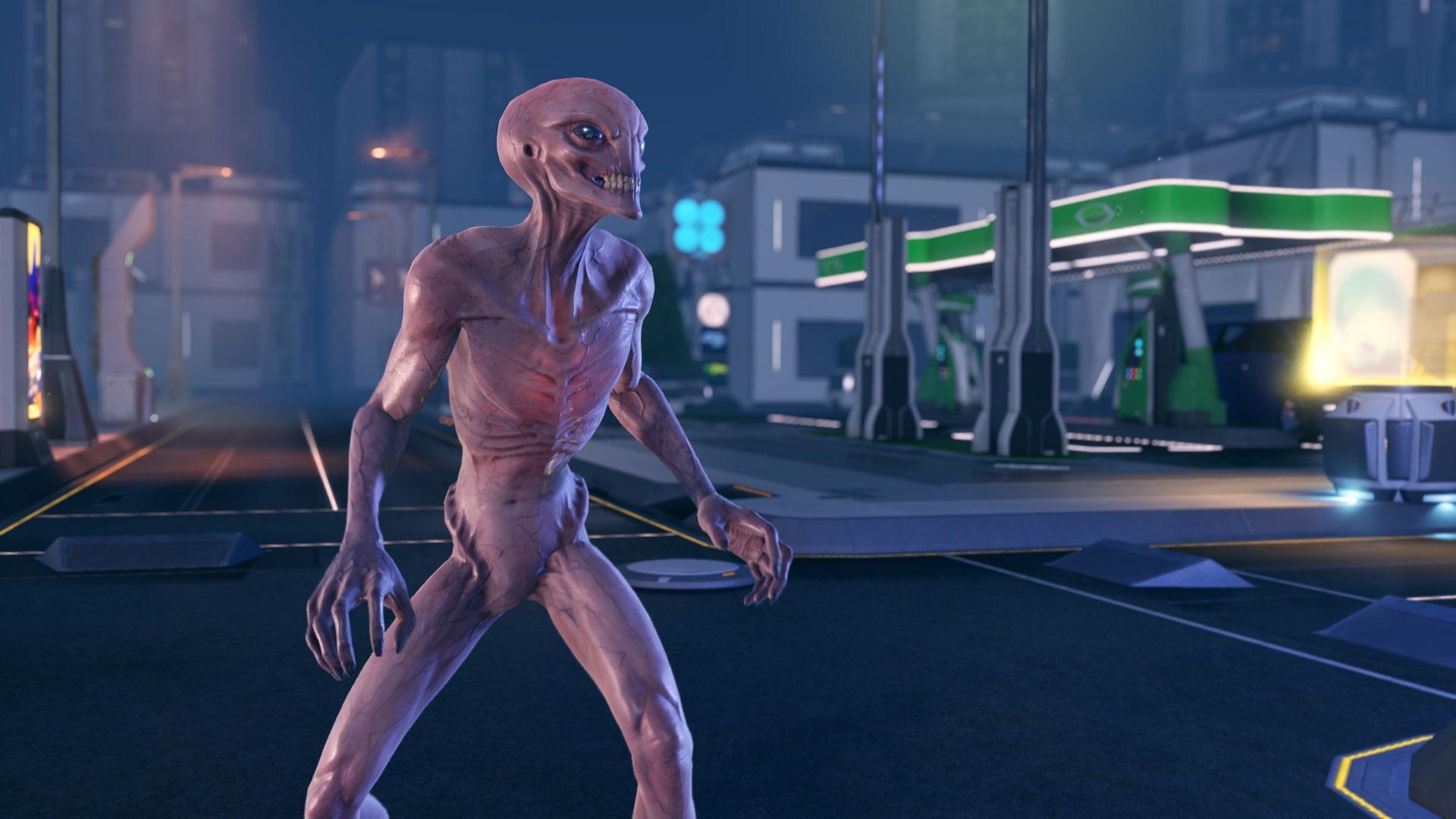 This Weekend's Sale on Steam