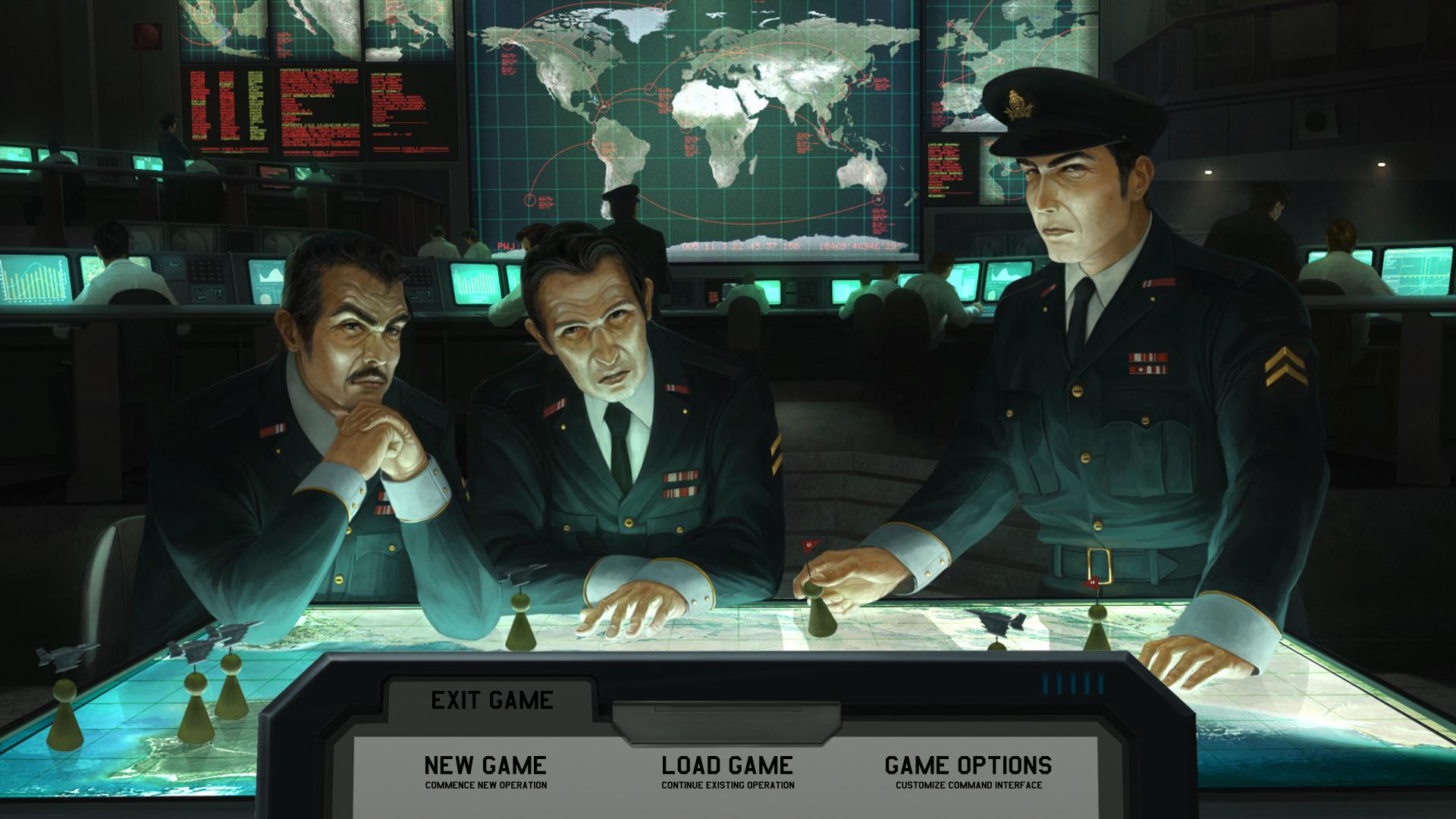 1 October, 1979: Unidentified forces presumed of extraterrestrial origin arrive in Earth orbit. Panic spreads globally when attempts at communication fail and initial attempts to repel the invaders are met with heavy losses and little success. The only successful interception occurs over the Baltic sea, conducted by modified interceptors which prove at least partially resistant to extraterrestrial weaponry. A clandestine organisation known only as the ‘Xenonauts’ claims responsibility, offering nations protection in exchange for funding and full freedom to operate within their territory and airspace.

For humanity, a glimmer of hope remains – if they can withstand the attacks long enough unravel the secrets of the alien aggressors, the Xenonauts may find yet a way to defeat the alien invasion. Should they fail, millions of years of human history will be brought to a close in mere months…

Xenonauts is a strategy game in which you control a multi-national military organisation defending a Cold War-era Earth from alien invasion, using small squads of persistent soldiers to eliminate the extraterrestrials and recover their technology in turn-based ground combat. A detailed strategic layer allows you to co-ordinate the defence of the planet, using your interceptors to shoot down UFOs and researching captured artefacts to learn about your foes and unlock new combat equipment to use on your missions.

Xenonauts is a spiritual successor to the classic X-Com strategy games from the 1990s. Devoted fans should love this game, but we’re also keen to introduce the joys of old-school grand strategy to a whole new generation of players who might not otherwise experience it! 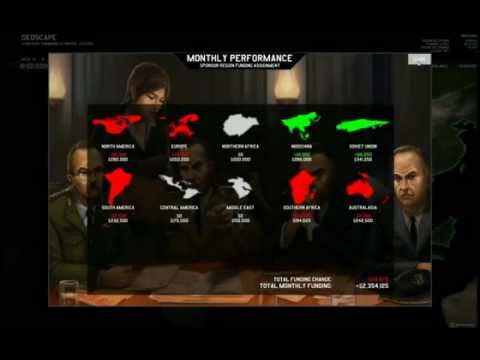 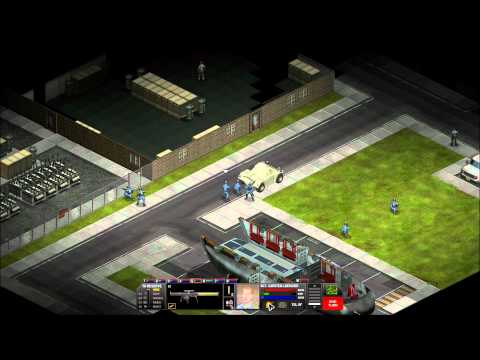