Zen Pinball sets a brand new standart for realistic ball physics and graphical detail in pinball video games employing cutting-edge visuals,challenging tables,true-to-life ball and table physics and combines them with innovative features not found in any other pinball game. 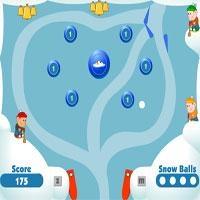 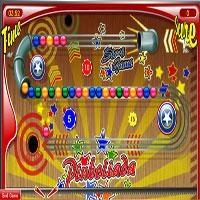 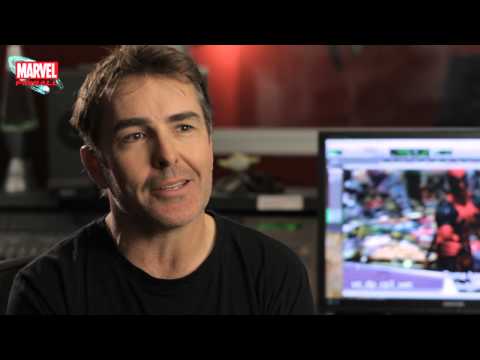 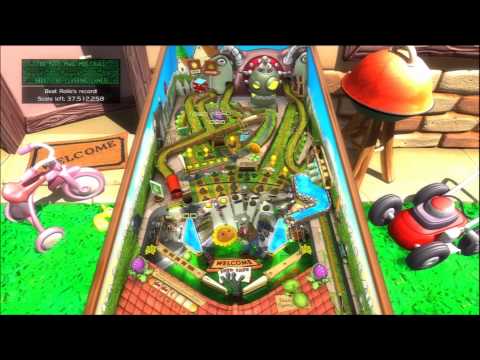 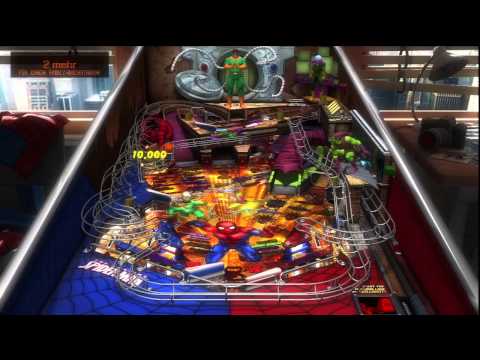 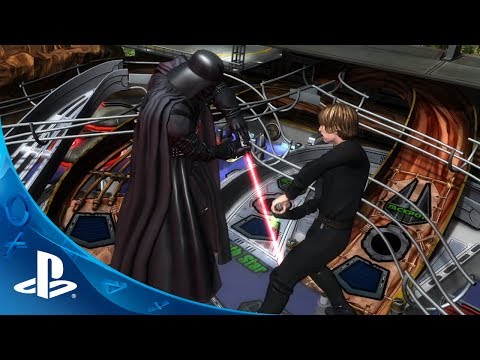