$200 BlizzCon Tickets Already Announced at November of this year 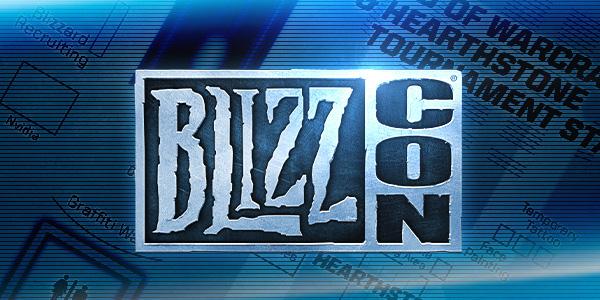 One of the most strongest company's in world for sure Blizzard, announced ticketing details for this year BlizzCon event ( at the end of November as I said ) at the Anaheim Convention Center. Every ticket will cost $200 + taxes and feed, but those picking up tickets you will be available to do using BlizzCon Site.

Tickets will be sold in two different batches, the first one will be available from April 15 Wednesday from 7PM PMS, and the second one will go on April 18, Saturday but at 10AM PST. 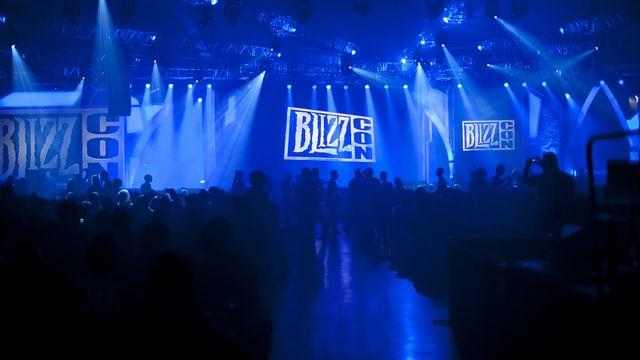 And like always BlizzCon will feature the latest line up games from Blizzard for attendees to play. There is also many global finals from their games ( Starcraft II, World Championship Series ) and Hearthstone World Championship  also. And also good move from Blizzard, they has confirmed that the BlizzCon Virtual Ticket will be returning this year. So prepare yourself.

Sony explained why the PS Plus required for online play 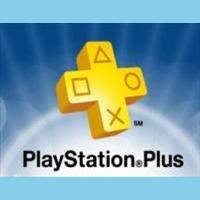 It Took Amazing 10 Minutes for DOTA 2 Tickets Out